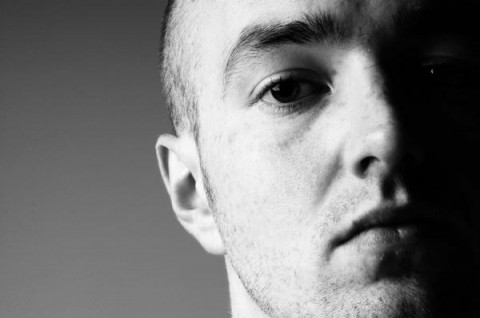 In preparation for his performance next Friday the 25th of September,  Zero T has put together this extra special FABRICLIVE Promo mix for the occasion.

Zero T ,then Zero Tolerance, started out way back in 1998 as a fresh faced youngster at Dublin’s now legendary Bassbin Club, supporting the likes of Ed Rush, Matrix, Fierce, Optical etc… In late ’99 just as Zero’s vynil debut was dropping on Bassbin001 the mighty 4 Hero snapped up some tracks that he and new Dublin cohort Beta 2 had done. This lead to an EP and a 12″ on Reinforced, the daddy of all DnB labels and not a bad start at all!

Soon Zero and Beta2 were getting to meet the likes of Klute, Fabio, Total Science, Goldie, Digital, Bailey, Flight, Storm, Doc Scott and so on..by 2001 there was releases coming thick and fast on labels like Subtitles , Commercial Suicide , Function and Advanced.

Full lineup for the night below, and tickets here