Last night I was once again on the internet trying to find new and exciting music. After 1 hour or 2 of clicking and listening to random bits and bobs it was pretty late when I found an amazing video. Although this was not your typical big budget video production this time it was simply some kid with curly hair. This video was probably shot with an iPhone and edited on iMovie but that was the least of my concern. This curly haired kid was astonishing to me. Standing in front of an american flag bombarded in tags and rapping like a pure new york mc, this kid has NYC written all over him. As he cleans his wine stained lips he starts flowing. Clean lines, very smart lyrics, the way he moves his hands while rapping made things even more interesting and a rhyme that says it all ”Whats funny to me. Im straight New York but a lot a yall pretending to be”. As I tried to search for more of Wiki’s videos I couldn’t really find much. So before I totally spoil it for you have a look for yourself.

After watching the video a couple of times I imagined this kid Wiki must have a couple of videos out and I was right. He has about 2 official videos. The first one I stumbled across was ‘Wikispeaks’. The video was surprisingly well shot a very big step from his previous freestyle video. I loved it. It was refreshing to me seeing a kid with no expensive clothes, no jewellery and no girls by his side. Just a pretty raw crew rocking the dirty North Face jackets and hoodies. A style that doesn’t need flashy aesthetics or expensive budgets. The talent is whats most important and believe me that talent is there. This is ‘Wikispeaks’. After watching the video I was so surprised to see that it only has 4,000 views. Why? 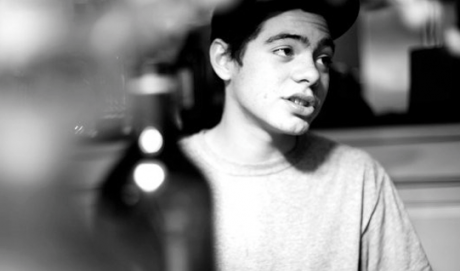 Wiki : ”I’m in a group called RATKING. It’s me, SportingLife, Raccera, and another rapper named Hak. Ratking’s headquarters are in Harlem. It’s where we do all our music and our art, and it’s also where some of the mc’s live. Originally, my rap name is based on Wikipedia. Me and my boy Googs—Google—started a little group called Wiki and Googs when I was in 8th Grade. From there, it was Wiki and it just eventually became a nickname. Anyone who met me past 9th grade calls me Wiki. So from there it was Wiki. Wise Kindergarden, that’s another one.” I read more and more about him on very random sites and I found out that he was very influenced by Punk music and of course Wu Tang.

Finally. I found his mixtape on mediafire. Its called ‘1993’.  “The first shit I actually recorded was 1993. We had two written songs on YouTube of me spitting but they weren’t official songs. That was like the first time we [made songs]. We worked on that all together and Sporting Life did all the production.” Although sadly the mixtape didn’t do so well. This has been his only release. 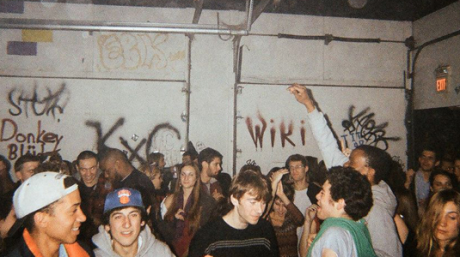 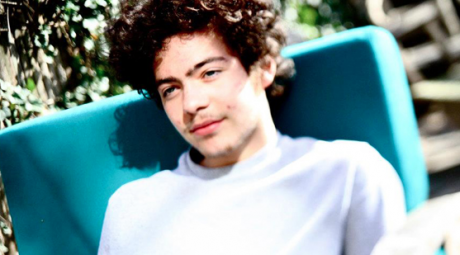 Grab his mixtape here. Hopefully we will hear from Wiki and his crew soon.