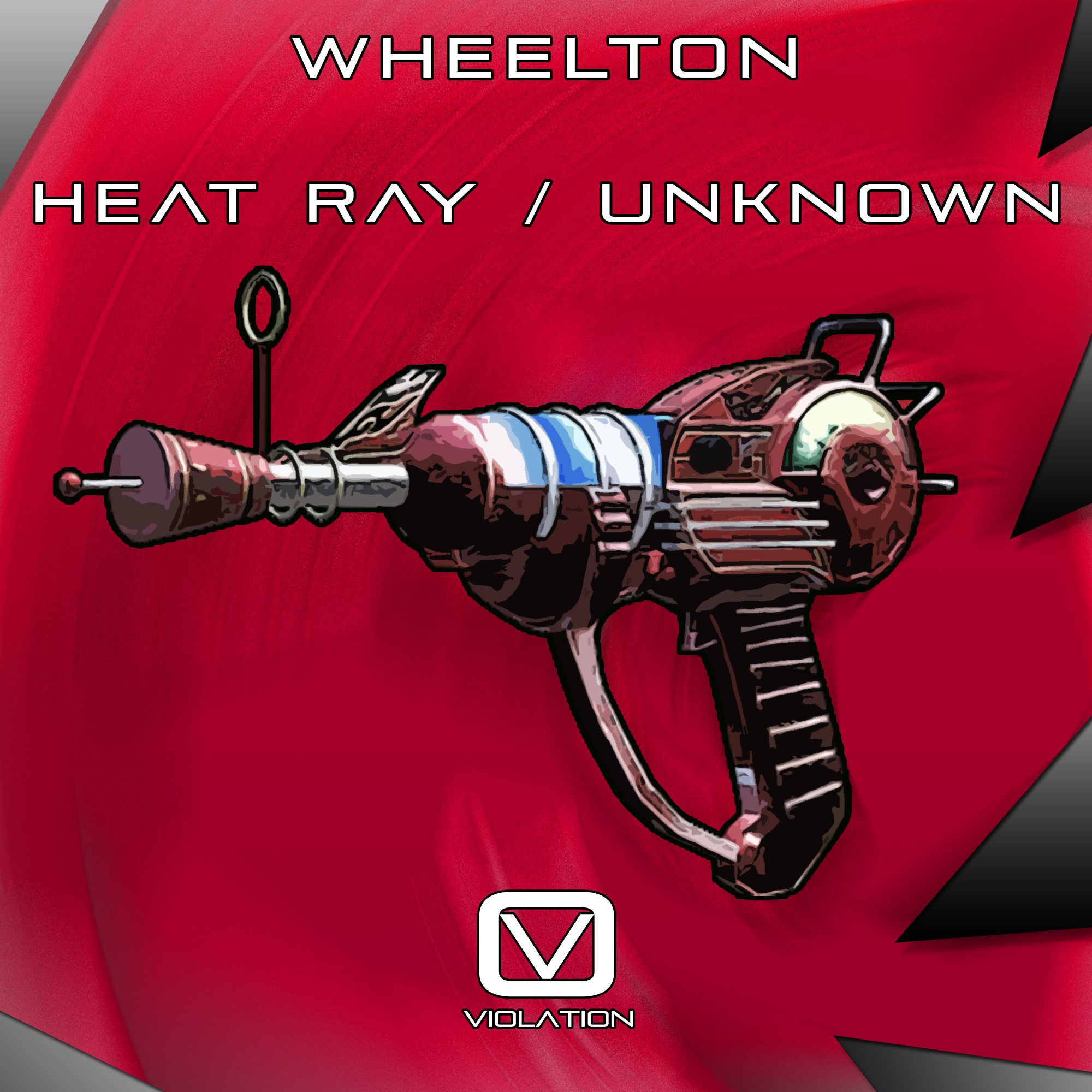 Wheelton is about to drop ‘Heat Ray/Unknown’ on Violation so we caught up.

DB: When was the time you first got in D&B?

It wasn’t until got my hands on a copy of Reason 4 that I started to take an interest in any type of electronic music. Originally I got it just to program some drums for a metal project I was working on but ended up experimenting with more electronic sounds. I think I was actually making electronic music for around a year before I started listening to any. One of my friends gave me a copy of Sub Focus’ discography along with a random selection of Noisia tracks & from that point I’ve always loved D&B. I think ‘Heat Ray’ was the first D&B track I ever showed to anyone.

DB: What sort of stuff do you really like?

W: I listen to many types of D&B but I’d say I prefer the darker minimal sounds over anything else, preferably with a nice bit of groove to it. The sounds that a lot of the Manchester heads are putting out there really hit the spot for me right now, I think this definitely plays a part in my current productions when it comes to working on D&B.

DB: What about Dubstep? Must say that your name has a dubstep-sounding resonance. What sort of producers in that field do you like?

W: Distance, Cyrus and Tunnidge are up there with some of my favourite producers. One day it would be amazing to be signed to a label like Chestplate, for example. The name ‘Wheelton’ is just my surname so was an easy choice for me.

DB: When can we find you playing live?

W: I should hopefully be back on the case early 2014 with plenty fresh tracks to play out. The kind of sounds you can expect from me live tends to be deep and minimal 140 stuff but I like to throw some D&B in there from time to time, you can’t beat the energy of it live in my opinion.

DB: Release-wise, what will drop?

I’ve got a few things in mind for the near future, fingers crossed I will be launching a label with my good friend Tim Spencer, we will be concentrating on the deeper side of bass music: mainly dubstep, D&B, Techno and 160bpm.