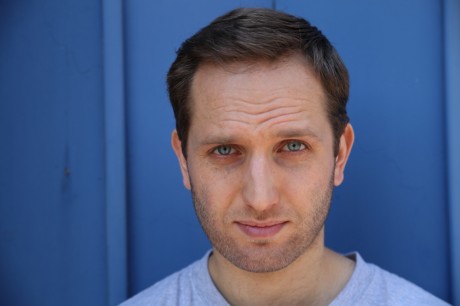 Villem has been busy of late: moving cross-country, now dropping the ‘Shimmer’ ep.

V: All’s good Damian! Getting my head down in my newly acoustic treated studio in Suffolk, shouts to Smifto for the help.

DB: ‘Shimmer’ is a very synthy crafted ep, very detailed and crystal-sounding, what did you want to portray with the ep?

V: Well I like simplicity. I think that has more of an impact than overtly complex patterns. The space in-between the music is music itself and leaving space can give the listener an opportunity to visualise something for themselves. Like comparing a book to a film: with a book you get to create the world the author is portraying with your own faces and landscapes, whilst with most films it’s all done for you, so your imagination isn’t having to do much. You’re getting told what to think.

DB: And what sort of instrumentation are you drawn to?

V: I love the piano, a real acoustic piano is so beautiful to listen to, even just a few simple notes sustaining amazes me, it’s so textured and forever morphing. I recently got some of the old guitar pedals out and running some outboard synths through them, crazy noises! 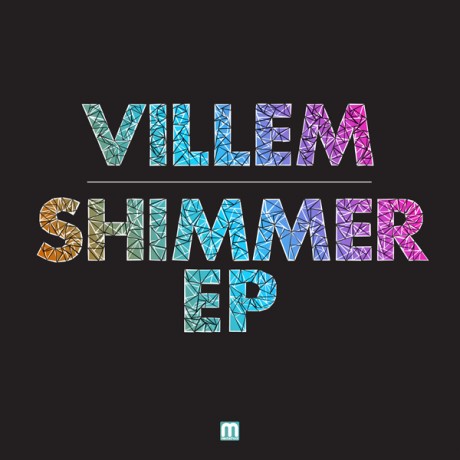 DB: How did the Med School connection come about?

V: I have been checking Med School’s output since day one, with the early SPY releases and with the more experimental side of D&B being pushed. I felt my style could fit on the label and had been sending some music over to build a connection. The break through track was ‘Spring Back’ which was sent by Clive at Ingredients to Tony on white label who began playing it out and it went down well. Tony then hit me up and asked me to send some more over, I fired over a few and he was into most of them.

DB: What’s a track from the ep you’d isolate at random and like to discuss, in terms of how it came about?

V: ‘Artifacts’. I wanted to create a feeling of upward motion, the ascending notes driving you skywards, building the tension across the intro. I was, and still am, obsessed with synth pads and creating them; I just can’t enough of creating pads and playing chords with synth patches, as you can hear in the beginning.

Also I wanted to create a groove with FX noises pinging around. The name ‘Artifacts’ came from the idea of found pieces of archaeological material, and the fact that I draw a lot of influence from old D&B from the 90s. So it’s like the track has been dug up and dusted off from the 90s.

DB: And what is in the pipeline release wise for you?

V: A Jaipur remix on Ingredients, Dissolve in Symmetry (with Fields, Hydro, Mako), an EP on Dread (with Savage Rehab, Mcleod), Dilligence (with Break, Fields, Mako). Got some more coming. Building, basically.

DB: Who, of all time are you listening to right at this SECOND?

V: Right at this second I’m listening to Fields playing ‘Killing Floor’ in the other room.

DB: My album session question: which album in history would you have liked to have been a fly on wall at?

V: Whatever one had the most drink, drugs & girls! Seriously, I would have liked to have a peep hole in Aphex Twin’s studio when he was making ‘Selected Ambient Works 1’, so he didn’t know I was watching and I could secretly perv over his machines and his methods. 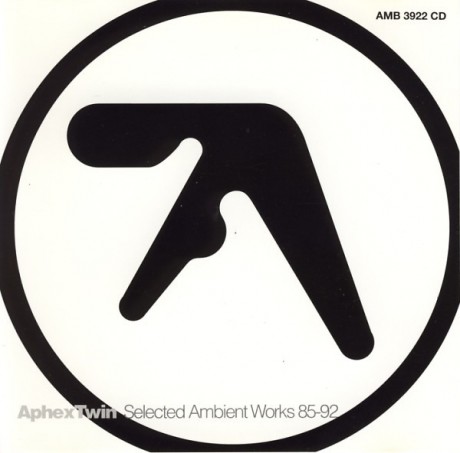 Shimmer ep is out now on Med School