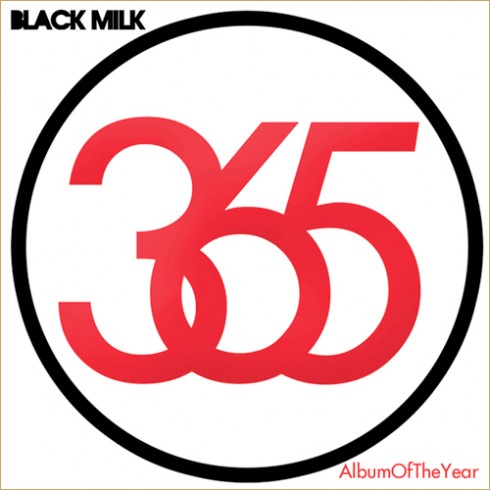 September 24th, 2010 was a memorable evening.  It was Black Milk’s album release party for his latest release, “Album Of The Year,” as well as his Bay Area performance debut.  It was also the kick off to VTech’s monthly event series in SF called Frequency.  The packed house crammed in the venue, Mighty, to witness Black Milk, Elzhi (formerly of Slum Village), and House Shoes give San Francisco a night to remember.