Roll Deep and Ben Collins in the ultimate Hot Pursuit Need for Speed’s Seacrest County Police Department have some new recruits but will they be able to shut down Ben Collins, pro racing driver, stunt driver and man formerly known as the Stig? Watch from the behind the scenes as Urban Music Award winning and MOBO nominated Roll Deep burn rubber in their awesome Lamborghinis in a bid to keep the racer at bay. Will Seacrest County’s finest shut him down or will their most wanted disappear in smoke? Check back on Monday 8th November to see the full and final showdown. Need for Speed Hot Pursuit is out Nov 19th – get exclusive cars by pre-ordering the Limited Edition at GAME now http://www.ea.com/uk/hotpursuitgamele

After the jump are a few photo’s from the day with Roll Deep and Ben Collins (Stig). UPDATE: Full trailer has been released. 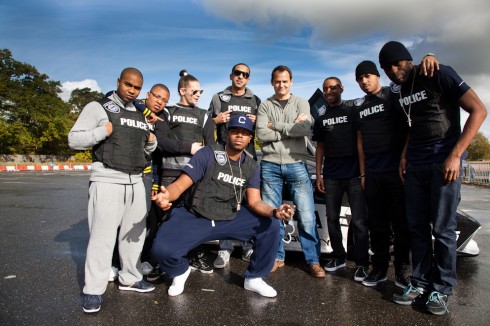 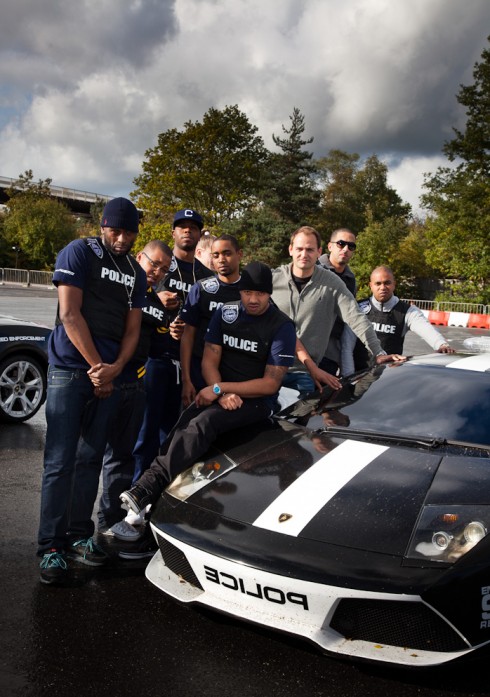 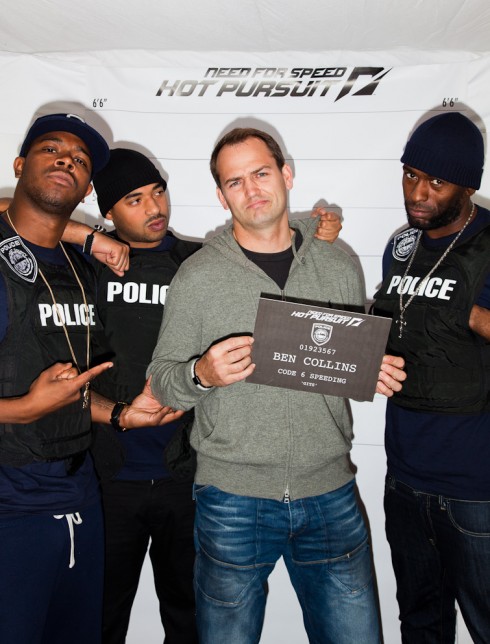 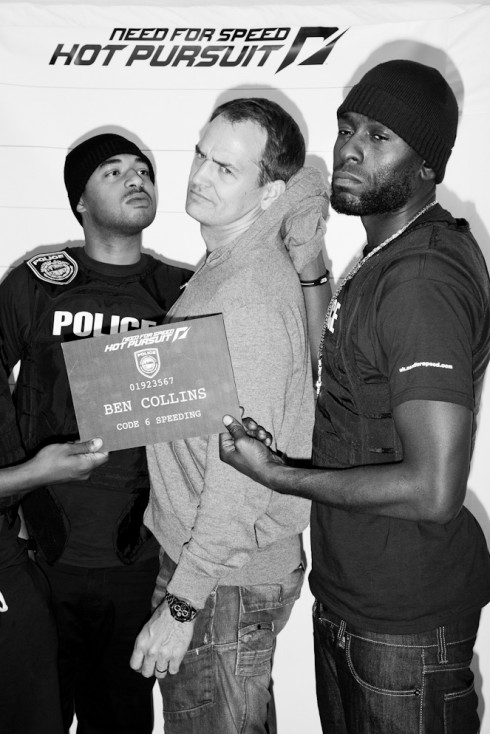