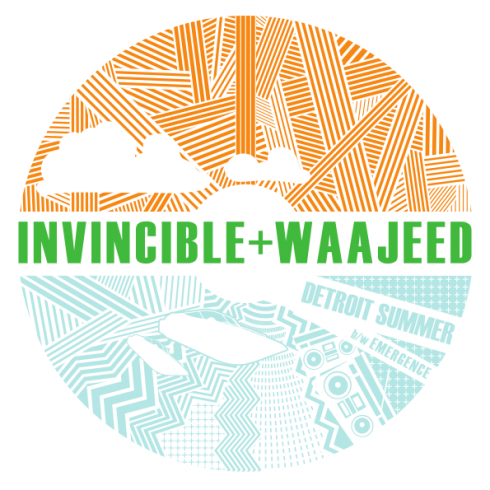 Two of Detroit’s most visionary hip-hop figures, Invincible and Waajeed, are finally releasing their single, Detroit Summer/Emergence which is on iTunes. The passionate two-song project is not only being put out digitally and in limited edition “7” vinyl format but it’s also being launched with a powerful double music video as well (check it after the jump).