I caught up with Vicious Circle about the new material and asked how it came about and about life in general, plus the fly on the wall thing.

VC: ‘Eyes Wide Shut’ came about really quickly actually. We wanted to do something a bit deeper, dug out some big samples from the vaults and the tune kinda wrote itself, as the better ones seem to do. Two sessions and it was done. I think the sun was shining at the time as well which seems to be reflected in the track.

DB: Always a good factor. How’s your style changed over time – considering work with the likes of Universal Project – or is it essentially the same?

VC: When we came through our style was definitely harder. We still love the techy stuff but these days we try and experiment with different styles and vocals a lot more. There’s definitely more music in our tunes these days; I guess it comes down to keeping things interesting and not trying to do the same thing over and over. Outside of D&B we listen to lots of non-electronic music and that’s probably had an influence on our own writing also.

DB: So what stuff in D&B is influencing you guys?

VC: There’s lots of fantastic underground music around at the minute and it’s an exciting time to be involved in the scene. Drum and Bass-wise there’s a couple of gems on the forthcoming Calyx & Teebee album which are definitely inspiring.

DB: I like your lamb chop recipe btw. On topic, what else outside of D&B are you into?

VC: We are entering into the 140 bpm territory now so there’s a whole load of producers and music we’re just discovering which is exciting. In that scene Proxima in particular is doing some interesting stuff right now.

In terms of collaborators we’ve been lucky to work with some incredible producers the last few years, from all across the genre in terms of styles. We currently have collaborations in the pipeline with Kasra, Jubei, Ben Verse and of course Universal Project. 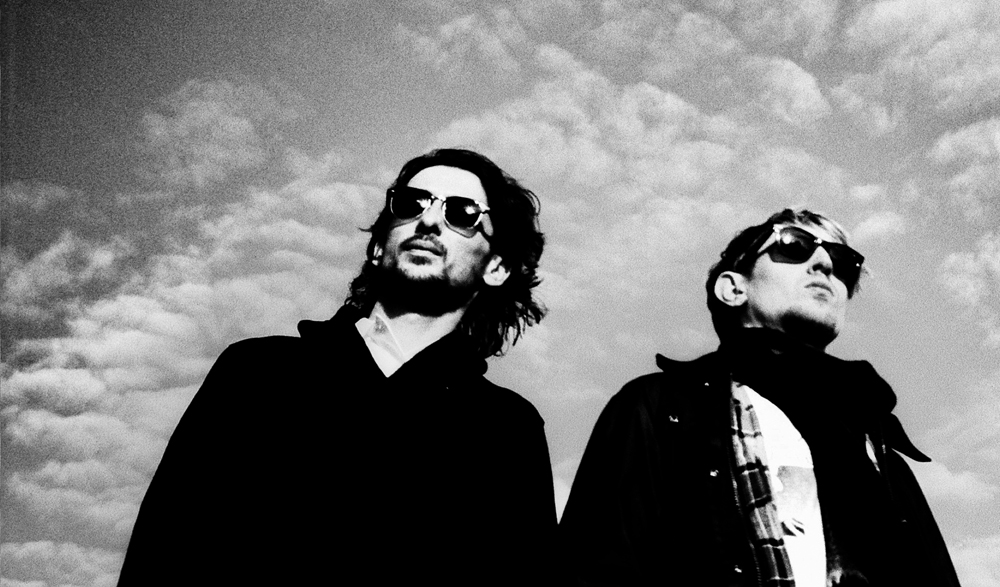 DB: Where in particular do you love playing live?

VC: It all began for us at The End Club in London so that has a special place in our hearts. There’s so many great places! Prague is always amazing in Europe, Tokyo is incredible… we love the culture, the people, the food and of course the parties!

DB: I am asking this in general: if you could be a fly on the wall for any studio session in history, which one?

VC: From a production standpoint it would be cool to have witnessed the birth of a genre: Giorgio Moroder producing ‘I Feel Love’ for Donna Summer springs to mind, but for entertainment value maybe something a bit more rock n roll, seeing Keith Richards or Keith Moon in action back in the day would have been pretty special. Theres also any amount of old D&B we always wondered ‘how did they make that sound?’. It would be fun to spy on some of our favourite producers like Dillinja, Photek or Bad Company tweaking their E-Mus and MPCs in the 90s.

DB: The crazy thing is that Photek was the same: he once told me he used to wonder how certain sounds happened as well. So what is on the horizon for you guys?

VC: We have a 140 bpm single dropping next week on Crunch Recordings which has been getting loads of support from that scene which is really encouraging. There’s another VC 12 lined up for Siren for release in August/September. We’ve recently done a remix for Laura Sheeran which Friction is backing and will be in DJs hands in the very near future. We’re also working on projects for Critical Music and Metalheadz, along with a load of 140 bpm stuff so keep your eyes peeled.