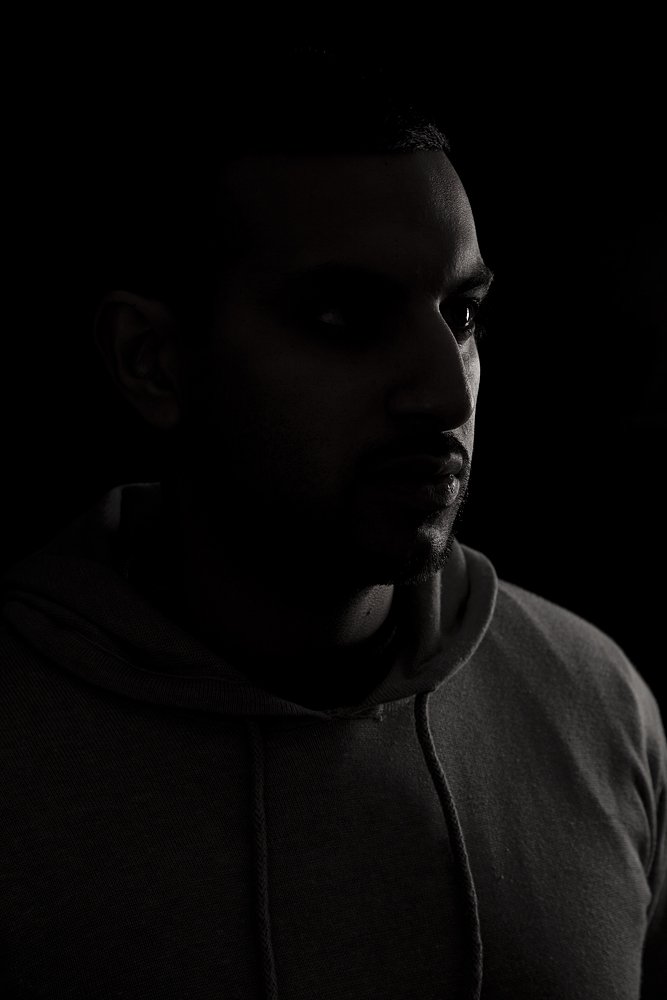 V.I.V.E.K will drop SYSTM003 later this month – easily one of the most arresting releases this year – so we caught up and first discussed ‘Show Me’ from the ep.

V: ‘Show Me’ was made many moons ago back in 2009 and the others within the last couple years.

DB: Is it an ep or a collection of 12s to form a singular release?
V: In someways I guess they can be seen as either. Although I’d like to think of this release as a singular ep.

DB: Can you talk us through ‘Mantra’?
V: ‘Mantra’ was a new concept for me. It’s quite DJ unfriendly. You can get caught in the trap of making your arrangements easy for DJing and I wanted to take that equation out of this track. It started with the pads, and I worked everything around that texture. I also tried to make this track sound quite dull/lofi.

When I listen to it I see a misty sunrise that starts to clear.

DB: Speaking of sunrise, when do you find you’re most productive?
V: The time of day doesn’t effect my productiveness, it’s more to do with my state of my mind. If I have things on my mind I find it hard to be musically productive. I tend to go to the gym, sweat out my demons, eat some good food, then I’m generally in the mood to start building.

DB: The media seems to have lost interest in Dubstep and some couldn’t wait to use the poxy term ‘post dubstep’ but the form is as on fire, dangerous and as explosive as ever, how do you see the scene?
V: I saw a similar talk with D&B in the late nineties. The scene is healthy as ever, lots of new interesting producers and new nights across the world. From my travels the USA is really moving forward into the deeper sound which is great. The fact that the music isn’t ‘popular’ anymore is probably the best thing to happen to it as it will go underground again.

DB: Who are close collaborators, people you tour or gig with, people whose tunes you will hear very quickly/much of…
V: Too many to mention but tune wise there’s a lot of great stuff from guys like Gantz, clearlight, Ishaan sound and LAS.