UNKLE – 4 ALBUM TRACKS TO BE MADE AVAILABLE FOR FREE DOWNLOAD 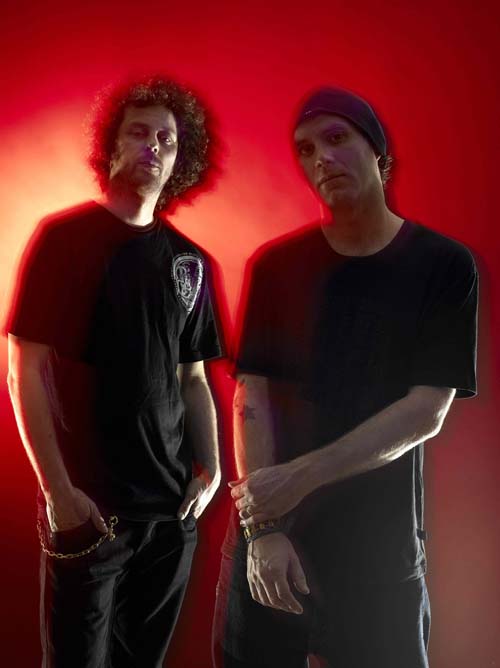 To celebrate the upcoming release of their new album ‘End Titles… Stories for Film’ on 7th July, UNKLE will be giving fans the opportunity to download 4 separate album tracks, via 4 different websites absolutely free.

Although fans will have to collect the tracks individually, when all four (tracks 5, 6, 7 and 8 on the album) are played consecutively, in order, they play as one extended, mixed piece of music that comprises the middle section of the record.

The four tracks will be made available as follows:

Track 6 – Blade In The Back (feat. Gavin Clark) via Rcrdlbl.com on Wed, July 2nd
www.unkle.rcrdlbl.com

‘End Titles… Stories for Film’ is a collection of eclectic recordings from UNKLE and various collaborators that were inspired by the moving image in the last two years since ‘War Stories’ was recorded..  It will be released on 4th August on Surrender All – the all encompassing label/studio/music company co-founded by James Lavelle. The current UNKLE line up comprises of James Lavelle and Pablo Clements.