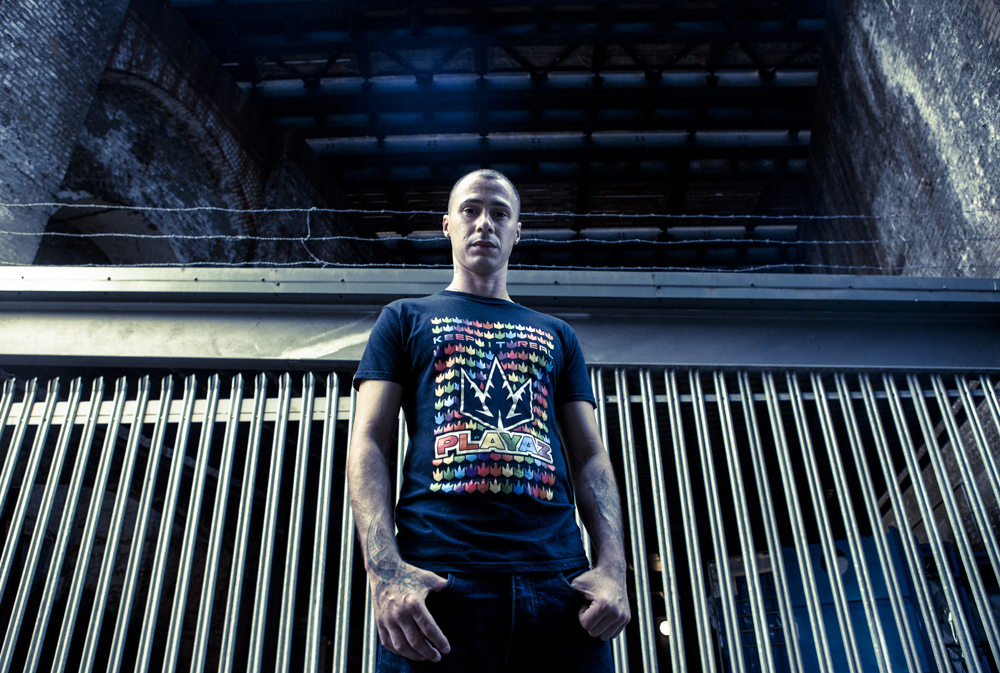 I caught up with Tyke to talk about the Schizophrenia ep on Playaz. We talk about Dali, synths, good graffiti work plus more. There’s a Fabriclive mix at the end.

DB: Hello Tyke. The name of the ep: does it relate to the different vibes within the tracks?

T: Well To be honest I was firstly set on calling it ‘Shattering Oblongs’ but I voted against it at the last minute, mainly being that I believed ‘Schizophrenia’ represented the sound of the project much better and also represented me as a person ha ha. After labelling the EP ‘Schizophrenia’ I started to realise more that it just fits with the project, a lot of various styles a sounds but all with the same kinda ‘Schizophrenic’ energy.

DB: Can you select a tune from it and talk us thru?

T: ‘Shatter The Sentence’. I was laying in bed one night and in the background I had the TV on, I heard this woman talking some mad jibberish whilst undergoing tests on LSD, I thought it was pretty deep, catchy and her voice was quite funny. The next day I had it all sampled and started to build on the track, overall it didn’t take more than three days.

In theory it’s probably one of the simplest tracks I’ve made, but I believe that simplicity is essential. I mean the music itself is fast enough as it is, who wants to hear 10 synths alternating especially if they’re digital? Not me ha ha. Leave that for other genres.

DB: Speaking of being schizo: standing outside yourself, what do you bring to Playaz?

T: I bring a lot of enthusiasm that’s for sure. I think I bring something different in terms of sound… what I do doesn’t sound like anyone else on the label. I’m sure I also bring a lot of stress! There’s many a time I need a kick up the ass! As a DJ I’m still trying to find my feet a little and experimenting with different styles, energy and what not. But let’s be honest, if I ever need help I have the best guidance: Hype.

DB: You have collabs, for example with Prestige. Do you learn from others this way?

T: Yes I agree you can always learn from others, but I think in music the great thing about working with another is that where one person may not pick up on something another will. To be honest I don’t work with many nor do I plan to, it’s hard to find someone you can work with that you can feel comfortable with. One thing that me and Prestige share is that we have become very picky in what we like out there at the moment. I’m currently working on something with Potential Badboy who’s been a joy to work with so far.

DB: Can I ask about your graffiti background? I’ve always been interested in it and it figures in D&B too. Any tips and advice re nozzles, paints etc?

T: It’s been a while since I’ve painted but I would love to get out and do it again, I used to love the thrill, the danger, the anti-government aspect but nowadays as an adult I have responsibilities so it would have to be legal and that’s something I’ve never done, it just won’t be the same! Tips-wise we used whatever nozzle we could, so kind of adapted to using whatever nozzle the tin was supplied with. Obviously do your filling first: hold the can back further for filling, to paint a broader area quicker. I always found that with outline it was all about flow and confidence… not being too slow with it as that always caused mistakes. If your filling is bang on it’s not hard to outline around it: it’s mostly like tracing 90 percent of the time.

The key I always found to a good piece was the colour co-ordination and the border would always bring it out. Light on dark always worked. A silver filling with a black outline and white border – can’t go wrong. 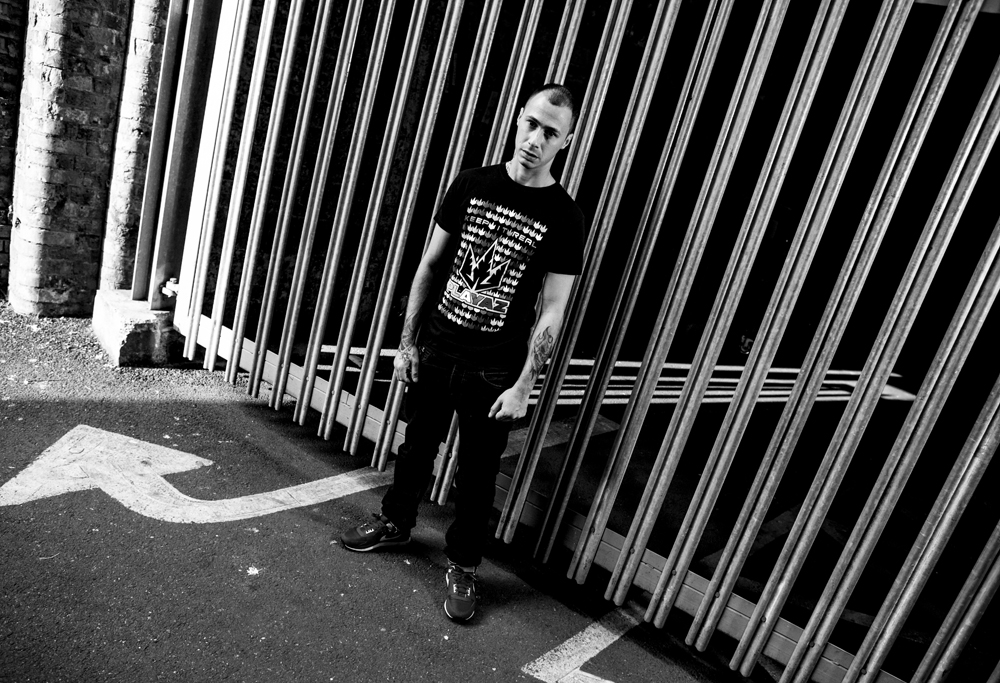 DB: On the visual tip what else would you talk about?

T: ‘Eraserhead’ is a gem and shows artistry what can be achieved in film. And with painting nothing comes close to Dali.

DB: Lastly what D&B killers lurk in the box?

T: I like a lot of what Annix are doing simply for the way their tracks have translated on to the dance floor, there’s a couple of killers in the box. I like what Pleasure does and am eagerly awaiting his and Heist’s Playaz project. Jaydan’ latest Playaz EP is also in there, that was a great well-rounded EP, the vocal track goes down well. The main man Hazard and his ‘Time Tripping’ too! Then there’s Potential Badboy ft Mc Fats ‘Gimme the Rhythm’ which is coming on Ganja! Vibes.