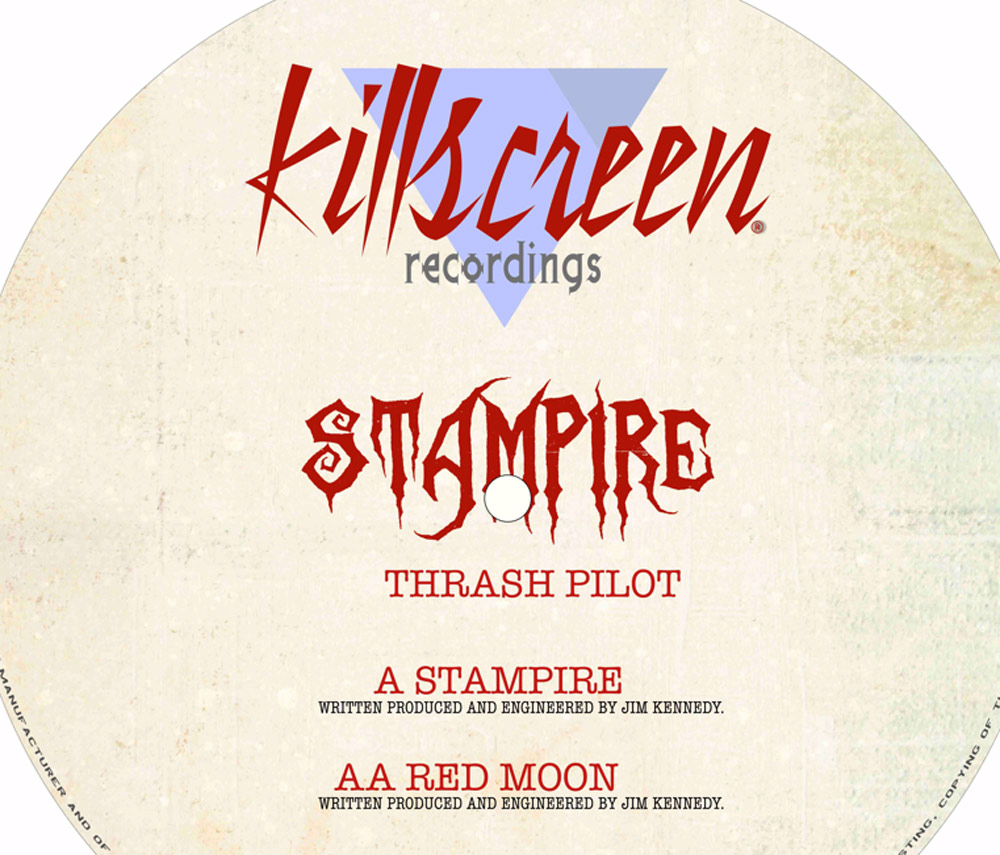 I spoke to Manchester based Thrash Pilot about the new release ‘Stampire’/’Red Moon’ out September 2.

TP: ‘Stampire”s about a close to a dancefloor track as you’ll get from me and you may hear this if you’re going to Sun and Bass.

‘Red Moon’ is more of a dub experiment. One of my best friends as a kid is now the dub producer Al Breadwinner and I’ve always loved the genre. I love the crazy echo effects and stuff they use, just wanted to get that dubby vibe with a D&B track.

DB: To people new to Thrash Pilot, what is some background?

TP: I had some releases between 1999 and 2002 under the names ‘Thrash Pilot’ and ‘Morpheus’… I also did a load of white labels and bootlegs under no name. I took a break from the scene around the time. Then in July this year I released a new track on my label ‘Killscreen’ which is named after my love of old school arcade games, I have a Galaxian table in my office.

DB: Why did you take a break from D&B?

TP: I wasn’t really feeling the scene for a long time, turns out I was looking in the wrong places. Now there’s the new guys, Rockwell and Philth and others, amazing, different. I also started listening to Doc Scott’s podcast. Then there was the Autonomic podcast as well and was really feeling inspired by it. So I got back in the studio and I’ve been going back in ever since. No point having a hard drive full of tracks nobody’s heard.

DB: Do you feel aligned with the Manchester scene? or are you just into D&B regardless of where it’s from?

TP: I don’t really care where it’s from but I’d say I do tend to like the stuff produced in Manchester, we’ve some really good dark artists: Dub Phizix, the NB Audio guys and of course Marcus Intalex. I’m sure Marcus would remember the ‘Thrash Pilot’ name from playing the old records on his show. 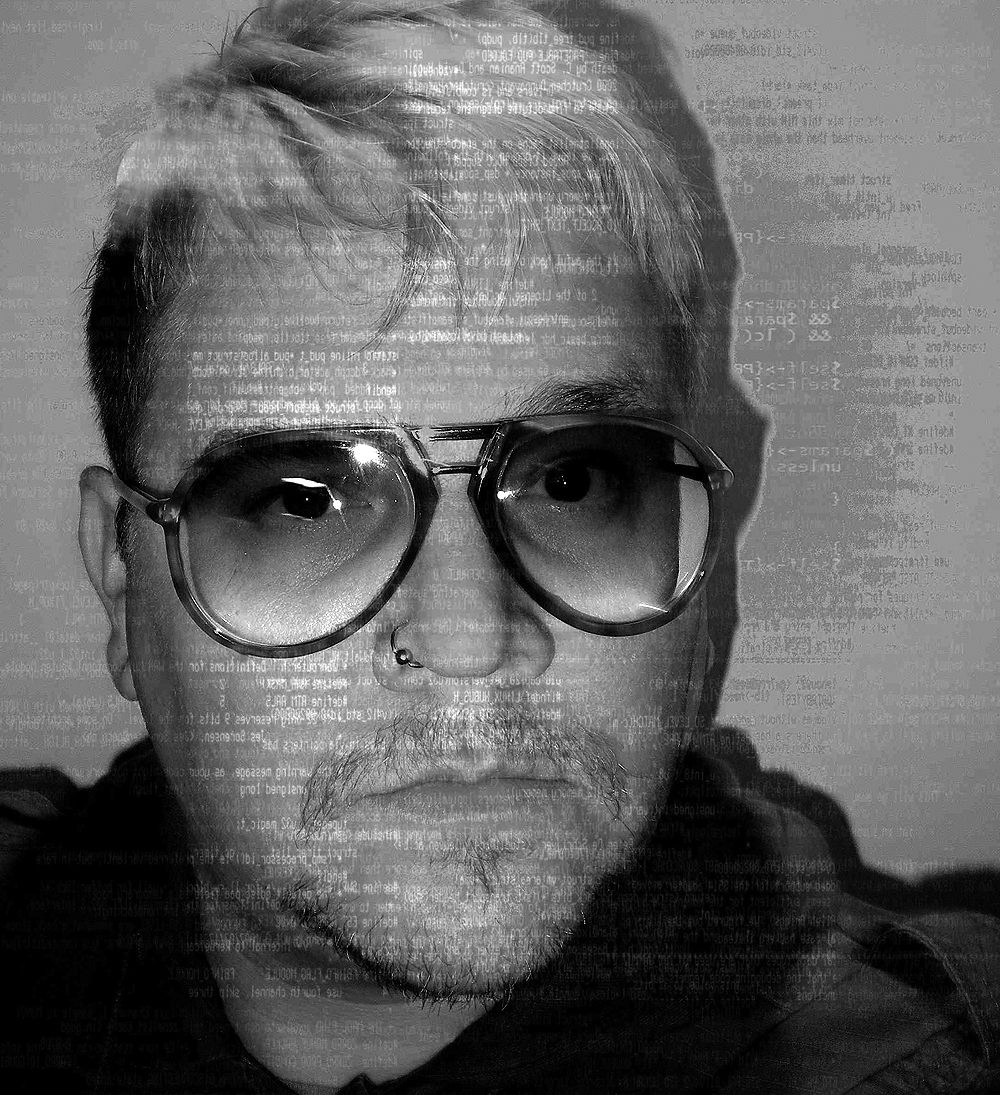 DB: With your history you must have a really unique library of sounds at your disposal?

TP: I have a library which I’ve had since about 2000, it’s massive. Sometimes, I’ll bounce down a good loop and forget about it, then discover the loop later and do something with it. Sometimes I just sit messing about on the synths and end up recording what I’ve done. Then that might end up resampled, looped, glitched or funked up in some way.

TP: Sometimes you have a tune running and think ‘Yeah it’s good… but that bassline is a bit flaky or something’ so just get rid of it. Select track and delete.

DB: About your label, what stuff are you looking for, in terms of an A&R perspective?

TP: At the moment we’ve got up to KILLSCR03 sorted out. I’ve been looking at getting more artists in, there’s so much talent out there, you have to be really selective.

Risk is what life is about. Without meaning to sound too much like a massive wank.