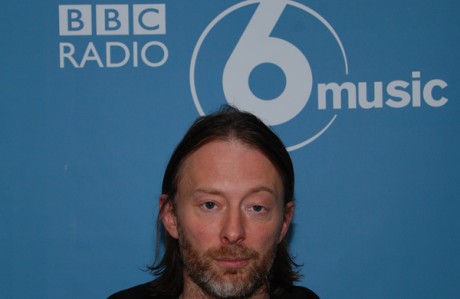 Thom Yorke is taking the BBC Radio 6 music on October 16th (Sunday): the BBC radio 6 Music Soundcloud showcases some of the music that will be played. Starts at 8pm, goes on for two hours, hosted by Thom, conversations about music he feels an affection to. Thom will also be showcasing some exclusive cuts which didn’t make it onto the TKOL RMX 1234567.