The Others ‘One Man Show’ interview 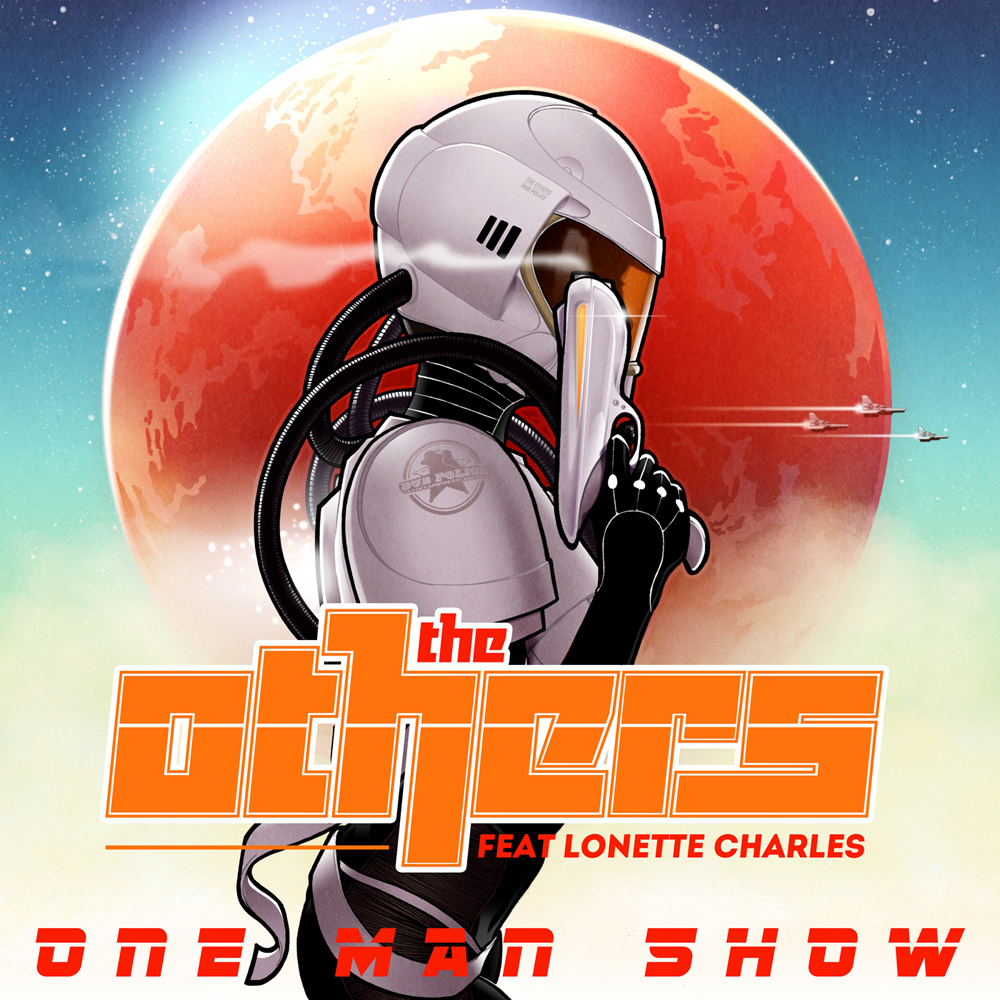 I caught up with Alex from The Others alongside vocalist Lonette about ‘One Man Show’ which has dropped replete with some strong remixes, including a Friction fave by Ulterior Motive. I asked about the tune itself.

Alex: It’s an idea I’d started and was just sitting on my hard drive for a long time. When I came back to it I knew it would be perfect for Lonette to try some stuff over so I sent it over with a bunch of other ideas for her to write to and this one stood out.

Lonette: Well, Alex gave me a few tracks to have a listen to. I was driving & had the CD on in the car, this track came on & I loved the feel straight away! The first verse just came to me as I was driving & the theme of being alone but wishing you’re with that special person at that moment & that’s what the lyrics were about.

DB: Is there more material of this vibe in the lab? Maybe more of this in the works?

Alex: I’ve always made a range of styles, I have an extremely varied taste in music although some may associate a certain style or sound with ‘The Others’. In the past you may have only heard these sort of tracks on b-sides of mine here and there, but now I think dubstep is more accepting than it was and more open to artists spreading their wings creatively.

Lonette: I loved the laid back feel of this track & would definitely be up for working with Alex again or any other producers. I fell in love with the track the first time I heard it & played it back to back for ages – which is always a good sign! So if something catches me like that again, then definitely!

DB: Did the vocal come spontaneously? I sometimes wonder which is best: that or just long hard crafting.

Lonette: I got the first verse down after hearing the track the first couple of times, then I found getting a chorus quite tricky. So I teamed up with another writer, called Nick, he liked the track, & the theme & has some great ways of finding a chorus. So we got that, a second verse & the layout down in one day & also came up with the name of the track ‘One Man Show’. We worked really well together.

DB: What are five great things that you are respectively listening to right now?

Lonette:
– Mel Torme ‘Coming Home’. It features on an advert at the moment & I want to get it on the set list for the jazz band I sing in, it’s got a great 60’s soul feel to it & I love the backing vocals
– Caspa Ft. The Partysquad ‘Let the Rush Kick In’. Such a great track! Love pumping it in the car & just makes you feel uplifted – especially in this weather, sounds filthy in a club too!
– Rudimental Ft. Ella Eyre ‘Waiting All Night’. Still love this track, just makes me wanna dance & sing at the top of my voice! Love the vocal too, she has such a gorgeous voice. Great video also, very inspiring!
– The Staves ‘Facing West’. These ladies have the most beautiful voices individually but their harmonies are something else. This song is gorgeous & really paints some great pictures. Got a real old folk feel to it that I love!
– Sam Cooke ‘Send Me Some Loving’. Sam Cooke was an amazing artist & contributed so much, sometimes he doesn’t get the recognition he deserves. I found this track recently while someone was away & I wanted them home. Such a beautiful, soulful voice with so much feeling! 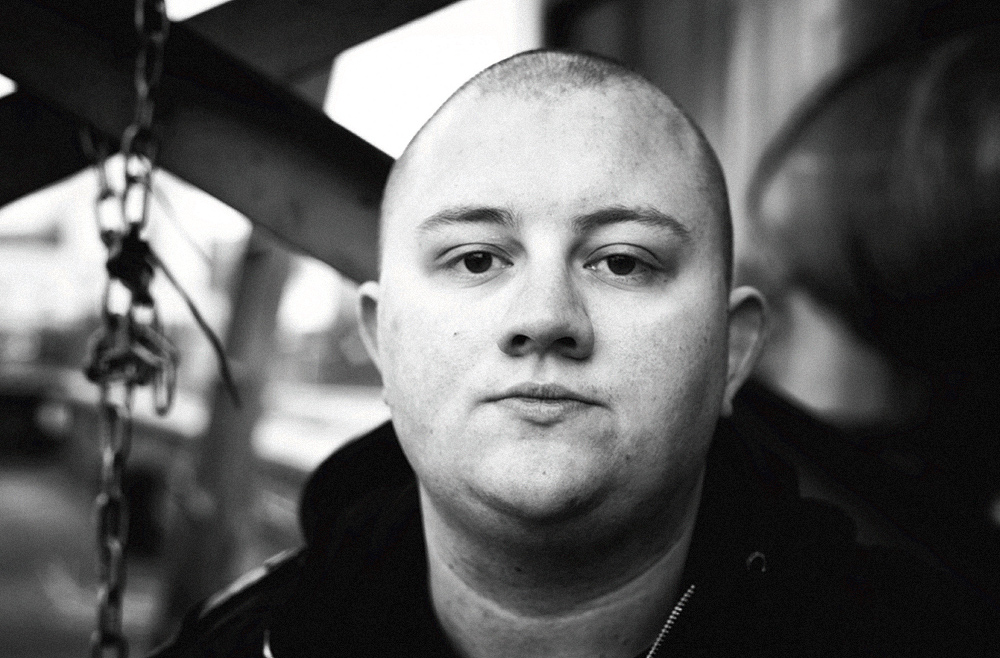 DB: What is happening on the live front?

Alex: Catch me at Dub Police at Fabric on the 16th of August. Massive line up across all three rooms. And it’s my birthday!
Lonette: At the moment I’m just concentrating on getting the music right.