That Boy Kana – 6AM Mixtape 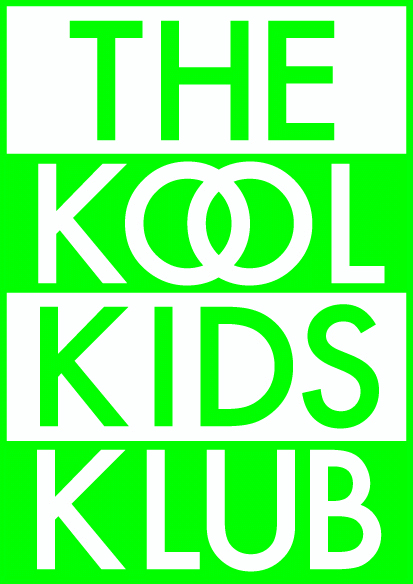 That Boy Kana (Resident for The Kool Kids Club, Southend) sent over one of his mixtapes for us to give a listen to. We were impressed, naturally as accompanying his mix were the details of who he’s played alongside, including: D.I.M (Boys Noize Records) , CHASE AND STATUS , BRODINSKI (Turbo Recordings) , FAKE BLOOD , VICARIOUS BLISS , A TRAK , TODDLA T …and that’s only the first few names on the list….