Tender Games ‘In A Mess’ 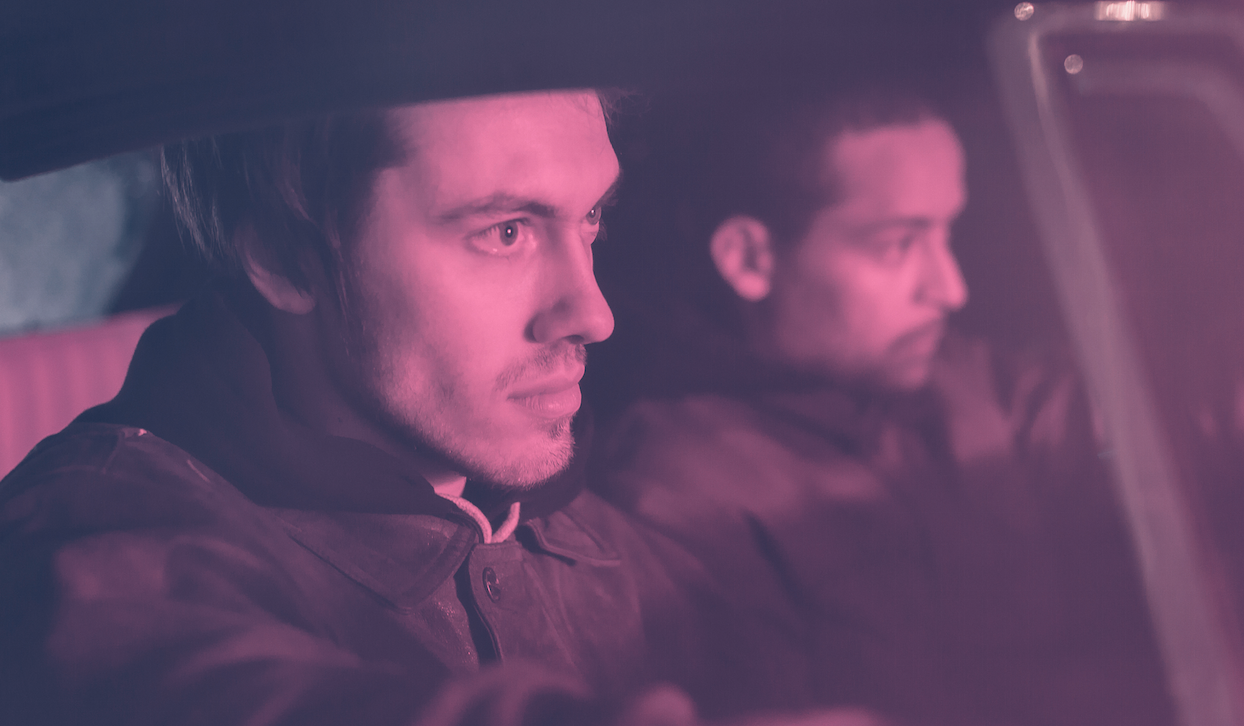 Tender Games is a project from Marlon Hoffstadt and producer/vocalist HRRSN. The album drops in Summer, and I spoke to them as the single ‘In A Mess’ appears. They introduced themselves thus…

TG: We are Marlon Hoffstadt & HRRSN. Two guys currently living and working in Berlin. We did a lot of house music together, as well a lot of gigs and remixes. Then we choose to make an album, but we did not want to stick to boundaries so we just did what we wanted. In the end it got signed by Suol and we gave this new project its own, proper name.

DB: How would you describe the vibe on this? I felt it was a bit melancholy.

TG: I think it’s just us. Although I write the lyrics, I tend to write about other people as well. And as Marlon always seems to have issues with the ladies it comes quite natural! I think we got a few vibes. But at the end of the day it revolves around relations… physically or mentally.

DB: How do you collaborate?

TG: We share the same studio and very soon Marlon is moving into a new flat right next to mine, so we are always very close to each other.

DB: Did the music bring you together, a mutual need to address something not currently there in music? Was it organic?

TG: It was really really organic.

The very first track we did was a track that he had done before. He showed it to me one night and I recorded it the same night and it was done the next day. That was a house track and it got signed by Stil vor Talent. Being our first track I still think it’s quite crazy. We don’t think we do something that’s never been done, but I do think that we have a unique approach and a wide range of styles.

DB: What can you tell us about the future?

TG: Well first of all our album and single releases. The single is called ‘In a Mess’.

Oh and there’s the Summer Daze compilation from Suol music, which should be fun, we’ll do a track for that. Then of course hopefully a lot of playing live, because that’s what it is all about in the end.

‘In A Mess’ is out now on Suol with remixes from Kasper Bjørke and Dale Howard
www.suol.com