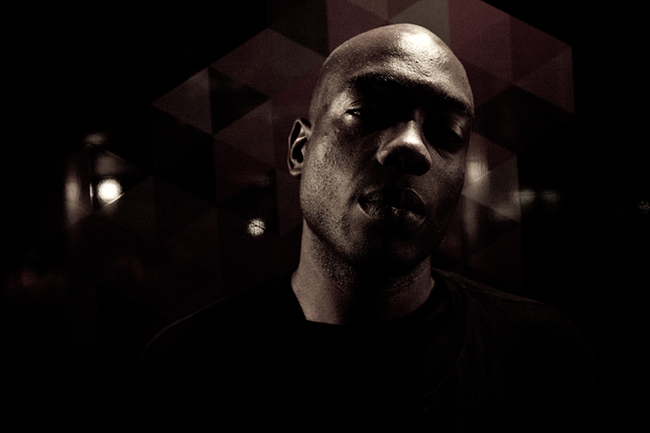 Jamais Vu and Swerve soldier Tendai linked us to his killer mix ahead of the epic night at Fabric: check flyer at end. Along with Marky, he’s up with names such as Calibre, Bukem, Kidkanevil, Westwood, OM Unit AND Blue Daisy ffs.

Now scroll down and check tracklist of that mix. ‘Little Man’ for those who know!

Breaking Bad – Hank & Marie’s react to Miley Cyrus at the VMAs
The world is in crisis over Miley Cyrus’ performance at the VMAs and over her general ratcheted self as of late and rightfully so – I blame her for twerking being added to the Oxford Dictionary yesterday. Not only has she messed things up for music but she has also messed things up for people who wanna read. This video shows Hank & Marie’s reaction to her performance. I can’t believe there is less than five hours left of BB.

V Sauce – Will we ever run out of new music
Is there a finite amount of possible music out there?

Ol’ Dirty Bastard on Yo! MTV Raps
RIP ODB! Some rappers are so unique that their style cannot be even be close to being imitated. ODB’s style was untouchable both in and outside the studio. This video is one of the milder insights into why he is the Unique A Son.

TV Recommendation – Mob City
Some new TV to look out for: Mob City is from the director of The Walking Dead and The Shawshank Redemption Frank Darabont, and it follows the true life mob battle of crime figure Mickey Cohen against the LAPD. This is LA noir at its best and will surely clean up at awards when it drops. Forget movies like Gangster Squad.

Throwback Movie Recommendation – To Live & Die in LA
Sticking with the LA theme, my movie throwback recommendation is To Live & Die in LA by William Friedkin who, despite directing The French Connection & The Exorcist is still probably one of the most underrated directors of his time. This movie is the story of a secret service agent’s hunt for the counterfeiter who killed his partner. And contains one of the best car chases ever filmed! 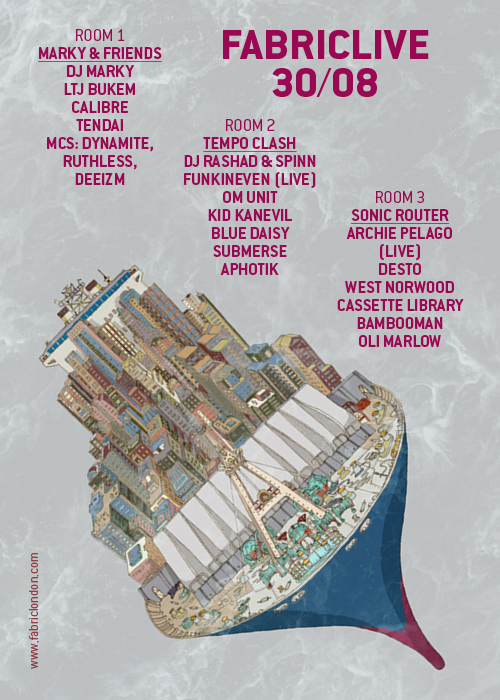