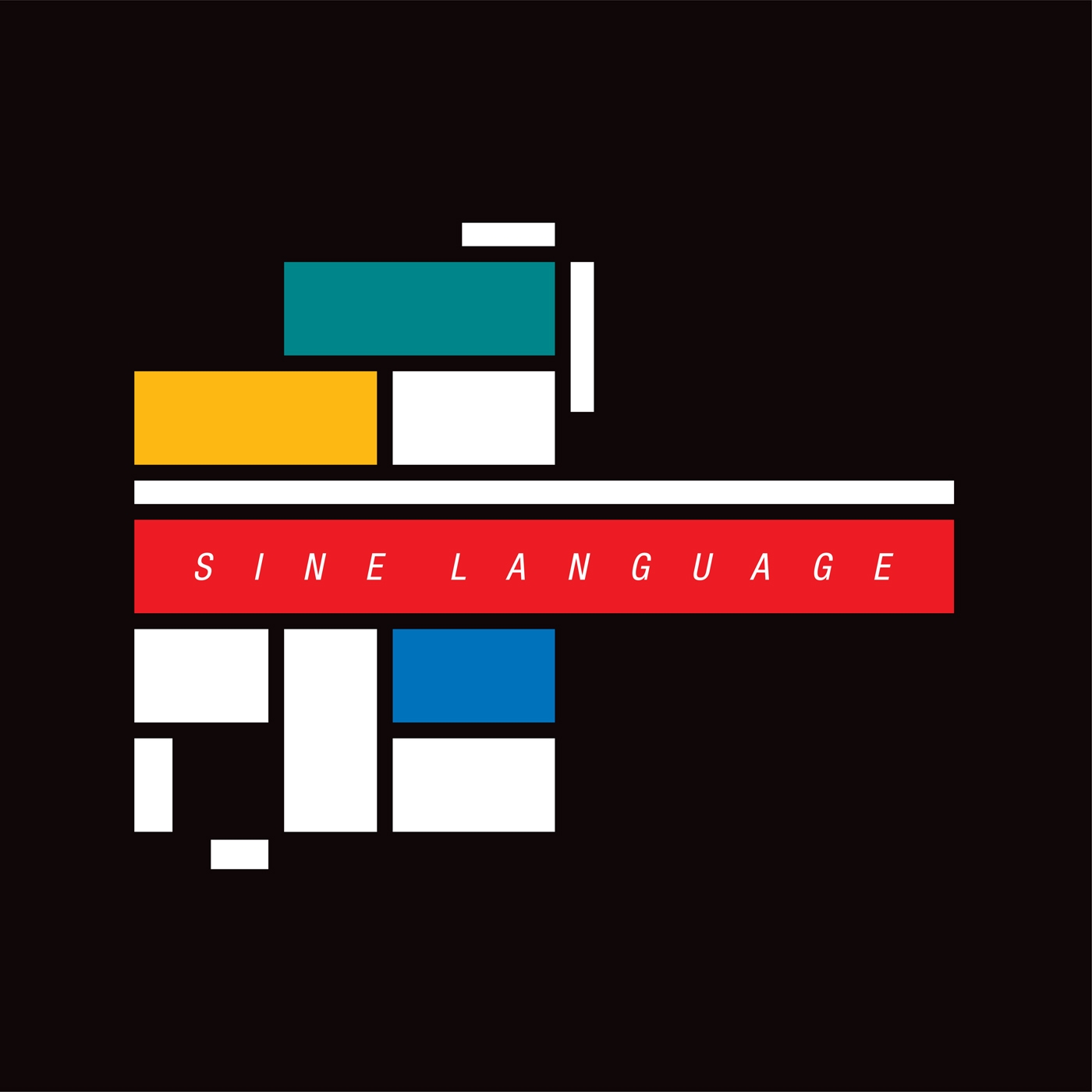 On the eve of the huge Sine Language comp on Subtitles I caught up with TeeBee and talked.

DB: Can I say: you’ve already smashed a hole in the ozone with the ‘Human Reptile’ up ahead of this release. Alongside that tune on Sine Language you’ve some well known names, some unexpected names such as Gridlok, Seba, Blocks & Escher, Safire & System too so how did the ball get rolling?

TB: I’ve always wanted to do a compilation on Subtitles that is a testament to our music past, present and future. After my two decades in this industry I’ve made a lot of really good friends and I reached put to those plus the artists I really rate once I had an idea of how to do this.

DB: What was the response like when you put out the feelers?

DB: What was the ‘mission statement’ of this comp? I feel sort of ‘proud’ of it, like it’s a great starting point to show people who are clueless about D&B.

DB: You’ve been very busy in the last few years, do you keep learning as you go? In terms of studio, production etc or do you just cultivate or finesse what you already know?

TB: The learning curve is neverending, that’s why I love this. There are millions of ways that lead to a goal. I have learned more the past two years than I have in my entire career before that though. Amazing what happens when you find the missing pieces. 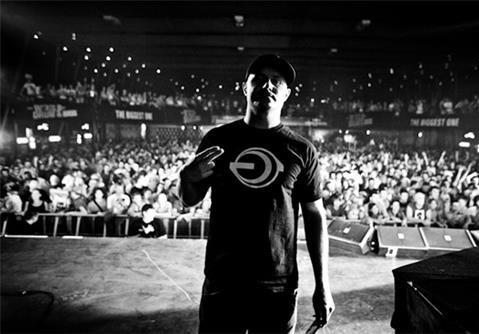 DB: What are some tunes on the comp you’d discuss?

TB: There are some standout moments on this album. I’m really pleased with the ‘Human Reptile’ rmx because it is anything but commercial, yet still smashes up the place. Besides that my fave is probably ‘Tune for TeeBee’ by Mark System. Raw, real and dirty.

TB: I think there is a ‘sound’ to this album, something that I’m proud of. It is unmistakeably Subtitles.

The past decade has seen the focus broaden from the UK to the world in terms of who’s really relevant. D&B is now a truly global phenomenon and I wanted to show that on this album. There are loads of artists I would like to feature on this that couldn’t due to contract obligations. The Upbeats for one, as they are amazing producers and amazing people. Same goes for Noisia, but there will be more chapters to this so who knows what we’ll pull off next.

DB: Tell us about your DJ life, now a couple of decades deep as you say!

TB: Yes this life is amazing. It’s been long and hard at times, but unreal.

We just got back from three gigs in India and the reception and passion we got down there was humbling and surprising. Wherever we go in the world people will come see us and give us love. That is amazing to me and something I do not take for granted.

TB: Besides our ‘Human Reptile’ remix on the album, we’ve got a remix of the new Example single ‘All The Wrong Places’.

Our next single for RAM is out in November and it features our ‘Strung Out VIP’, plus a very special remix on the flip. It is also worth mentioning we signed Brain Crisis from Russia exclusively and he features with two standout moments on Sine Language. I got some massive hopes for him.