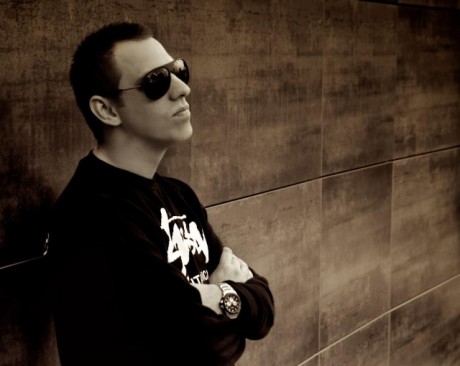 Taxman spoke about the new material and got some excellent contentious discussion flowing.

DB: Hi again sir, can you tell us about ‘Cool It Judy’?

T: I wrote this after working on more musical stuff. I hadn’t written much jump up for ages, and I just sat down with the thought of wanting to make something in your face, full of attitude, hard-sounding and full of energy. None of this minimal bollocks!

T: It’s from a film sample, ‘Death Proof’ or something like that. 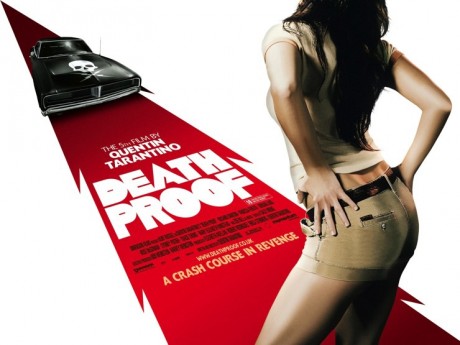 DB: In general I hear Taxman and I want to be in a club. This ep is no exception, if fact it’s some of the ugliest work ever: ‘Mega Death’ is phenomenal too. Are they recent tunes?

T: They’re quite new actually, only about 3 or months old, as far as final mixes go. They were supposed to be for my album but considering my last release on Playaz was ‘My House’, which was around October 2011, we thought it would be a good idea to put some music out. In fact someone asked me if I was “producing again” the other day. Quite worrying!

DB: So talking about recent work, and having spoken to Original Sin recently, you’ve been productive it seems.

T: Yeah of course, I’ve been working away, on and off on an album. There’s a lot of variation in what I’ve done so far. It’s far from what alot of people will be expecting from me I suppose. Its not just 10 or 12 tracks of 32 bar intros with movie sample loops and then dropping into basslines: it’s my first album, and in my opinion, most artists’ best albums are either their first or second album. It’s not about me trying to make some ‘pop & bass’ chart music. It’s about music that means something to myself personally, the core sounds of Drum & Bass.

It’ll be finished when I’m happy with it.

DB: What sort of stuff is finding its way into your sets, what sort of artists?

T: I would say Decimal Bass and Harvest get a lot of my support at the moment, as far a new producers go. They make good tracks so there’s a few from both of them that I always look forward to playing. Original Sin just gave me 2 brand new tracks of his which I’m really feeling, got loads of energy in them, but space, too… I like space, if you know what I mean.

DB: What about the Original Sin connection btw? Is there any possible collab on horizon?

T: Original Sin and I have just finished the first draft of a new project we are working on, which has been sounding pretty good in the clubs so far. I think we’re gonna try and do another EP cos we haven’t worked together properly for a while.

DB: So talking about releases what about radio exposure? We have our regular D&B shows but it has changed radically this year. What’s your take?

T: All I’m saying on this subject is that most of the prime-time dance music DJs all seem to play the same kind of D&B, and its always from the same few record labels that they seem to be pushing. They think they can just ignore one of the core-sounds of D&B and tube-feed the kids what they deem as D&B, and from the way that they portray it, is the only sound of Drum & Bass!

I’m not trying to be offensive and piss people off, I’m just stating the blatantly obvious. D&B is a lot more than one radio-friendly sound and I don’t think its right that the “sound” should be dictated by “DJ’s” that aren’t even primarily Drum & Bass artists… or not at all in most cases. It’s like me doing a radio show and telling people what’s hot and what’s not of the Dubstep sound: it wouldn’t be right as I dont know much about it!