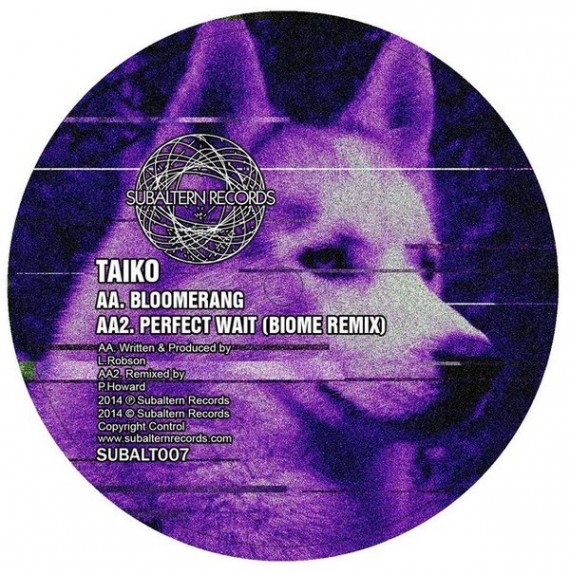 I caught up with Taiko, as the new Perfect Wait ep appears on Subaltern. That’s his husky too.

DB: You have a nice selection of vibes on this ep, let’s take one at random, ‘Nooka’, when did the tune come about?

T: ‘Nooka’ was actually written about a year ago, maybe two. I never put it out or sent it anywhere so it just ended up sitting in iTunes. Once the time came to choose tunes for the EP I sent it over and the Subaltern guys loved it.

T: Yeah, meaty tune that one. We were chucking ideas around about who we wanted to do the remix, and Biome’s name came up. Originally I had other people in mind, but then I thought about it and Biome’s tunes, especially the heavier stuff just has so much energy. In contrast with other tunes on the EP for example ‘Bloomerang’, it made perfect sense and I’m really happy with the outcome.

DB: For people new to you can you give us some background?

T: Well I started making tunes about 5/6 years ago making nothing but D&B. After a while I got into dubstep, moved from Reason to Ableton, had releases on NoMad Records and Uprise Audio, and now I’m here.

If anyone is ever near Sheffield you can usually catch me on a set at the event ‘ROOTS’. For the next one we’ve got Soom T, Maldini (Bad Company) and O.B.F Soundsystem. 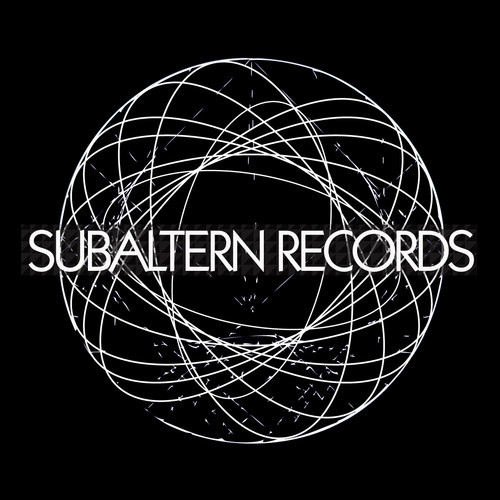 DB: What got you into dubstep?

T: As cliché as it may sound I heard ‘Haunted’ by Digital Mystikz on a big rig at a massive warehouse party and it just blew me away completely.

Then of course like many other dubstep producers my age FabricLive 37 came around and that was it, sold.

DB: What influences you got??

T: At the moment I’ve been listening to a lot of Steve Reich, Philip Glass and some of Brian Eno’s Ambient works. Another big influence is an awesome band called Battles, they’re an acquired taste but I think everyone should listen to them ha ha.

Influence can be taken from anywhere so for a quick example, someone tapping their pen or just the everyday noises we hear could potentially inspire me to recreate that in a tune one way or another.

DB: How do you check music, is it via radio for eg?

T: With radio, I tend to listen to Sub.fm and Fokus. Apart from that I guess it’s mainly whatever people send me.

T: Yes bigup to you first, thanks for the feature, and a big shout out to anyone who’s ever listened to my music.

In no particular order: Gabriele, Joban and the whole Subaltern Crew, NoMad Records every time, Gantz, Wayfarer, RDG, Piezo, D-Operation Drop, Syte, Thelem, TMSV, ARtroniks, the guys at Hedmuk and Fat Kid On Fire, sorry if I forgot anyone too many to mention!