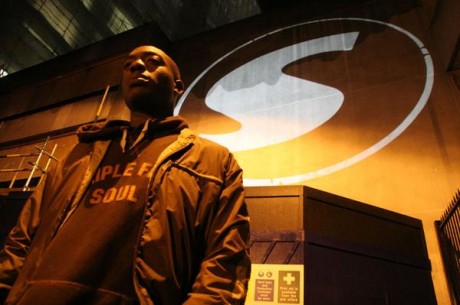 On the eve of the next killer Swerve night (flyer below), I caught up with Swerve soldier Tendai to get some lowdown on his cultural world including an exclusive regarding his new site.

DB: What are some standouts of 2012 for you regarding the music: big tunes and great shows.

Tendai: It’s been a great year for music. It seems the quality control has come back and people are being smarter with what they release and when. Many artists have really come into their own this year – people like Dave Owen, Command Strange, Unreal, Loz Contreras, Flaco, dRamtic & dbAudio have really cemented themselves in the minds of people. There have been huge albums from the like of S.P.Y and Teebee & Calyx… it seems we are moving away from albums just being a collection of tunes and to something that feels a lot more cohesive.

– I haven’t been to anything that has come close to that raw energy I experienced that night.

The last Marky & Friends at Fabric was epic. Not only did the music make the night but so did the crowd, not only did Breach, Marky & Storm bring the house down with a diverse range of music, but the crowd was equally diverse and appreciative of every single tune that was dropped from the beginning until end. It was special.

DB: How are you feeling that crowd expectation is shifting, if at all?

Tendai: There has been a definite shift towards quality as far as DJing goes. Crowds are more clued up on technology and how we are now no longer limited by the size of our DJ boxes. As we go into 2013 I think there will be a move towards DJs playing across genres within the one set. I think club nights will begin to encompass more than just music, there will be more shows like Andy C Alive and DJ Yoda AV sets, DJing will also start to grow outside of the clubs as well as in – don’t be surprised if you start seeing DJs becoming more and more a part of other events such as fashion shows, in store performances, theatres and so forth. I’m already personally seeing an increase in my bookings for this sort of work.

As far as the music goes there has definitely been a move towards more proper vocal-driven music within the D&B scene. The DRS album, Jubei’s track with Flodan, Marka, the amazing number of tracks that Riya has dropped are all testament to this.

Whilst a lot of genres of music out there will continually churn out hits that have little staying power there will also be a lot of innovation, quality and mystery brought back into the music again. The mixtapes are becoming all powerful again – look at what the art of the mixtape has done an artist like The Weeknd. Also the crazy amount of hype there has been over artists like Captain Murphy, his Duality mixtape (NSFW)…

… it’s a full on audiovisual mixtape that I’ve had on repeat. It turns out his identity has just yesterday been revealed to be Flying Lotus!!! This marriage of the audio and visual is definitely something that will be big again in 2013. I can’t wait.

DB: You always have great movie tips, so… ?

Tendai: End of Watch
This movie was a truly intense experience, it’s one of my favourites of the year…

Deranged
It’s like a Korean ‘Contagion’ but actually really good. It manages to be a chase movie, a family drama and a science fiction (of sorts) all in one. Very entertaining.

Stoker
‘Old Boy’ director Park Chan-Wook’s US debut and it looks absolutely amazing: this will be one to watch in 2013…

Elysium
Neill Blomkamp’s follow-up to ‘District 9’ with Matt Damon and Jodie Foster. This movie is still very much under wraps, but if ‘District 9’ was anything to go by this will be amazing

DB: What are you personally working towards in 2013?

It’s a marriage of music, film, arts, science, and society. I have a host of offline projects such as club events, film nights, documentaries that I will be making as well as writing – these will all come under the Cognitive Space banner. That’s all I’d want to say about the project for now, as I want it to be a surprise but please take a look at the site: there is plenty of content, music and mixes across many genres and themes up on there already and a lot more to come.

A little something for everyone on there. 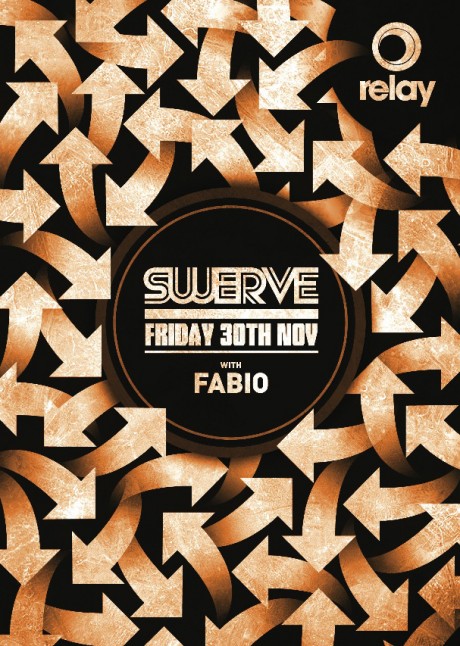