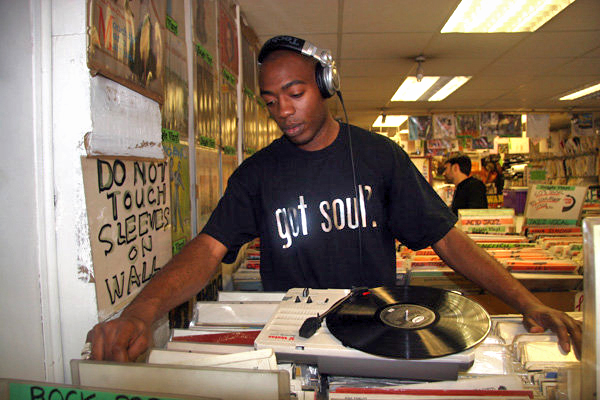 Another roadblock at Cable at Swerve last Saturday.

Swerve resident Tendai gave us another installment of key embeds:

Tendai: “Mr Chi City shows you how keeping your fridge stocked will get you lots of women, ha ha. This one is a classic:

The Odd Future Tape 2 has just dropped in the stores, go check it out. The video for Rella has already been posted up on the Fried, so I’m going to go for Oldie. It’s not an actual music video as such – they were rapping over the lyrics to the track at a photo shoot – I love it, I got the tune on repeat:

I’ve always gotta have a little film review when I do these. Just released is The Yellow Sea. The US need to take note about how to make movies; it’s was one of the most intense movie rides I’ve ever experienced with a perfect balance of black comedy elements. Empire magazine described it as ‘the stabbiest movie ever’ ha ha. The director’s previous movie The Chaser is being remade in the US, but they will never be able to touch this…

This is a trailer I starred in for the Wilbur Smith book Woman in Peril. The book is about this woman who gets kidnapped by Somalia pirates and some ex-special forces guy goes to rescue her. I can’t really recommend the book as I haven’t read it, but cop the trailer as… I’m in it. 70,000 people on YouTube have seen my busted feet in this video, ha.

Jason Silva is a philosopher/futurist/journalist/filmmaker and he’s one of the producers on Current TV which was unfortunately recently cancelled on satellite in the UK, a huge shame as it was the most free-thinking, mind-expanding and educational channel on satellite. He also makes these short audio visual videos. This one is about perceiving patterns across society, nature and the universe, it’s pretty amazing. Look out for those patterns people: the singularity is coming” 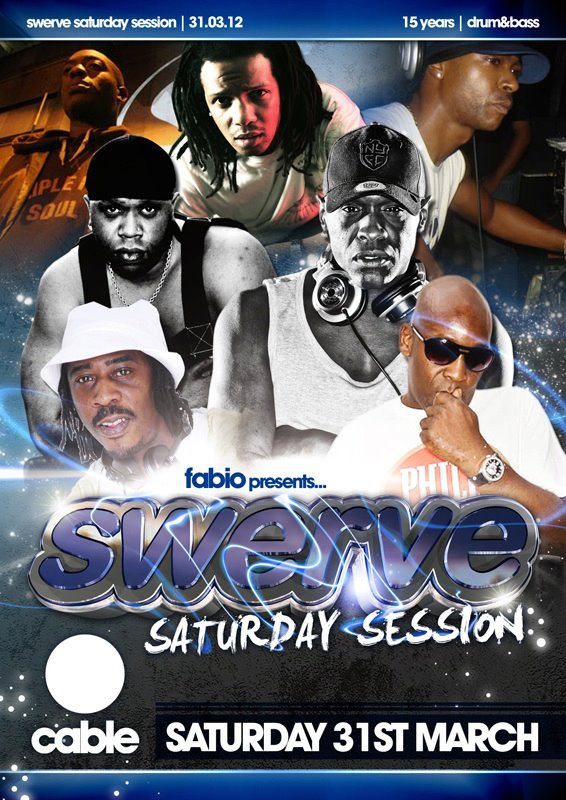