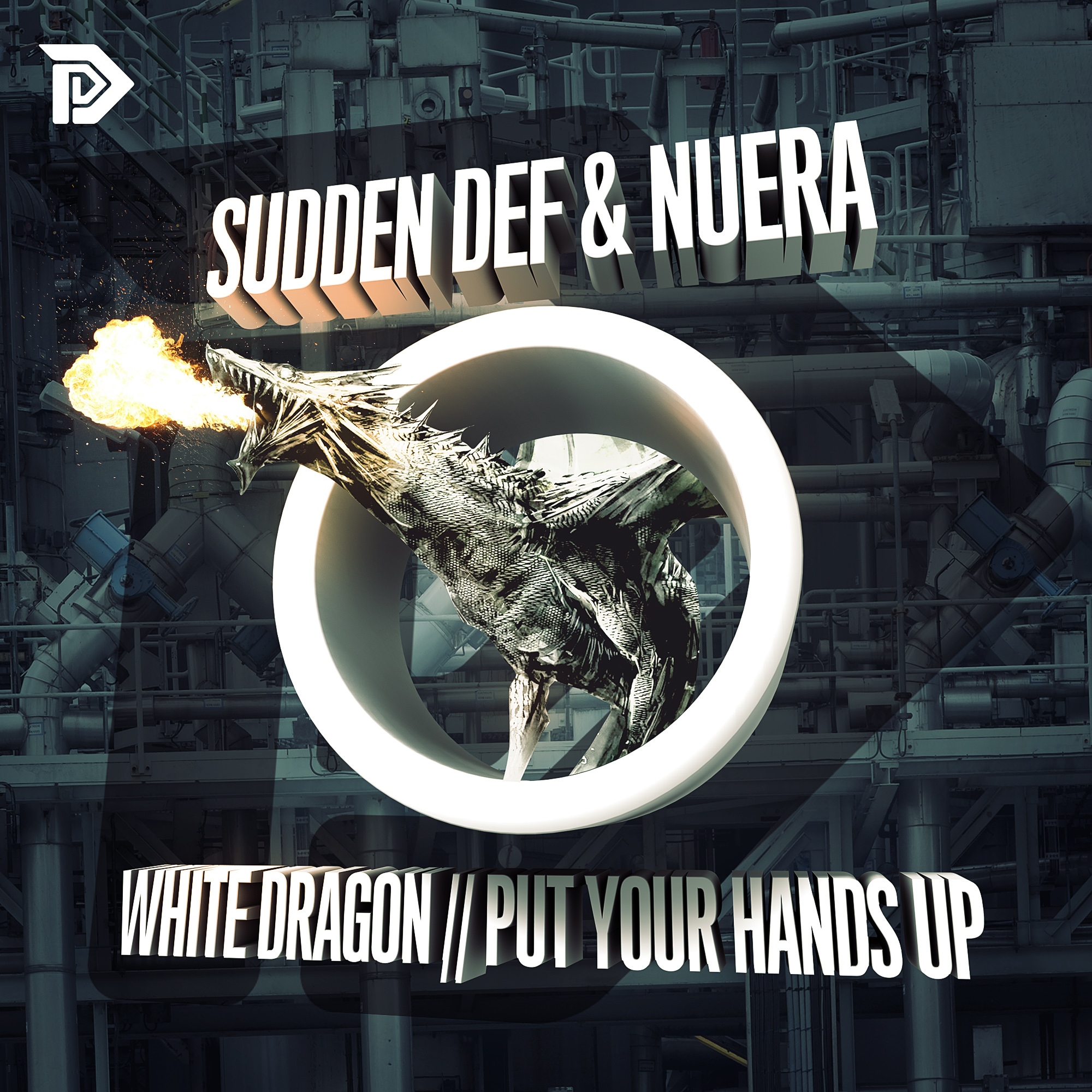 I caught up with Sudden Def on the eve of the Sudden Def & Nuera‘s release on Direct Recordings: ‘White Dragon/Put Your Hands Up’.

DB: What can we expect of the new material sir?
SD: The tracks are done alongside Nuera & we’ve tried to showcase our production with a range of sounds: ‘White Dragon’, a kung fu heavy dance floor track, and ‘Put Your Hands Up’, a techy roller. I’ve finished some recent collabs with Nitri, Firesyne and Wickaman and lots more in the pipeline from myself and Nuera.

DB: You may be a new name to some but you have been around for many years, going back with labels such as Reinforced, could you fill us in?
SD: I have to say that in the early days all I did was listen to music, DJ at raves and on pirate radio.

The production side of things started when I was asked to do some scratching on a hip house track. It seemed like it was the the next step on from DJing. The first three releases I did as Sudden Def on Reinforced records were made with an old friend.

I have some of my best memories from the early nineties rave scene; I went on to make a lot of stuff on 786 and Dejavu records and under various different names. Also Infrared records. A link which I still continue to this day!

A lot of days were spent engineering for many well known Jungle/D&B artists. It was so different back then trying to make every last bit of sample time count: nowadays the processing power we have available compared to my Akai s950 and Atari StI is amazing.

DB: And lately? You were in the States for a while and you’re back.
SD: I’ve been busy the past couple of years with releases on Infrared, Titan & as one Third of ‘Rewind!’ which is my collaboration project with Wickaman and DubRocca, with releases on imprints such as Playaz, Infrared and Ram Records sister label Frequency. There’s more due out on Wickaman’s new BugHouse label. 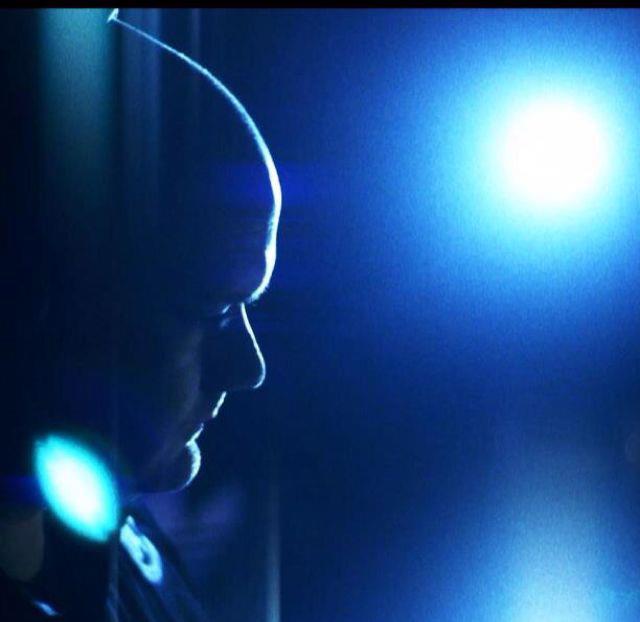 DB: I find it interesting when people talk about the old days of production and as you say making things count, tell us more!
SD: I always try to find the best samples I can get as it’s hard to get to process something that’s crap to begin with.

I use an app called Wiretap Studio: it’s like a mini sampler, you can record any audio off the computer, then edit the waveform and apply FX if needed. I’ve found it invaluable for getting samples.

I’ve also just finished going thru 20 odd DAT tapes from the nineties that I filled up with loops & samples, gotta file them all but there’s some gems in there. I’m working with a few vocalists now so I try to get as much stuff resung and processed myself mainly thru my UAD box. It has to be my most used hardware/software, an amazing bit of kit.

DB: Any other studio gear you like?
SD: I discovered the Waves Paz analyser, another very useful plugin.

DB: What about the process to get a tune actually out to the labels and clubs pre-internet… the process was a bit different.
SD: I remember having to go round labels with a DAT or a old c90 cassette to play them to people. You would have to wait and look for the reaction. I can still remember the first time I set foot into the Reinforced studio in Dollis Hill and playing stuff to them. Those were great times. Nowadays it’s easy to collaborate with anyone around the world via the internet, the same goes for sending tunes, bounce a final mixdown and send it to a DJ’s inbox in minutes.

DB: Where do you see the live reaction to your music?
SD: London’s still got to be the capital of D&B, there are so many different events happening. I’m out in Belgium and Amsterdam in the new year there’s always some big crowds and vibes in Europe, I’m really looking forward to those events. I love playing music to people which is great as I’m a bit of music junkie.

DB: Got some shouts?
SD: Shouts to Wickaman, JMajik, Adam F, DJ Ollie, Nuera and Firesyne. Also big ups to Teebee and D-Minds for answering all the tech things I ask them!