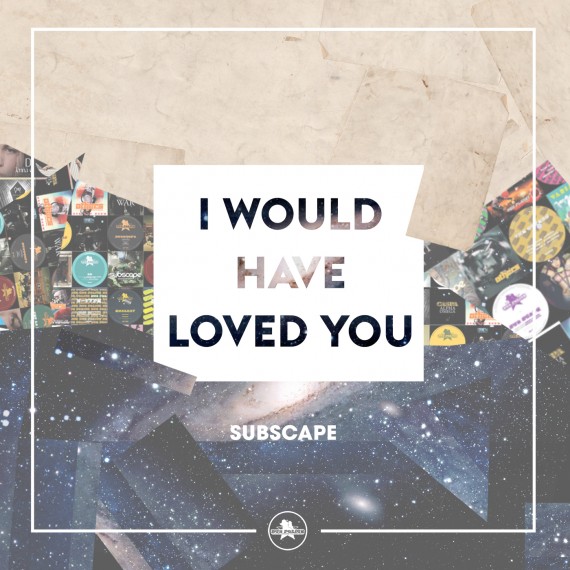 I caught up with Subscape as his new release approaches.

S: It’s been an exciting year so far, and I have some dope stuff to look forward to in 2015. This summer has been crazy, I’ve been spending a lot of time introducing myself to new music and enjoying spending time with friends and family. I’ve been quiet on the release front this year, all in preparation for the new album.

After the ‘I Need You / Close Your Eyes’ release I kept my head down, and now I’m keeping my cards close to my chest until I’m ready to let them loose.

My new single ‘I Would Have Loved You’ is out on Monday 8th of September too!

DB: I love this new EP – it sticks with you – and must ask WHAT does the title mean? Is there a story?

S: Nope, to put it bluntly ha ha. The vocals just work for the tune and I like the idea of people making up their own meaning so that they can relate to it.

DB: What music do you listen to? Have you got a few selections here and there?

I listen to a massively diverse range of music. I can always find stuff I like in every genre and that has always rubbed off on my production, which I really enjoy. There’s loads of sick music out there, I do really like the house movement of recent, and I’ve always loved bands like Kasabian, Reverend and the Makers and the Arctic Monkeys. Jungle are sick too. Anything from Ninja Tune is a good listen, then D&B, Jazz, Disco and Techno are always in the mix when I’m not listening to dubstep.

DB: Did the EP and the remixes come together organically?

S: This remix package, surprisingly enough, is the first remix EP I’ve ever put out. I put a lot of thought into the direction I wanted for the remixes. After being in America for so many tours and meeting producers along the way, I wanted to get some American fingers on the buttons.

AWE is a very talented producer and I like what he’s doing over there. I left him to do what he wanted with the remix, and he came back with a sick, stripped-back flip on the original. With ‘I Would Have Loved You’ being 4/4 dubstep, it made complete sense to get a house mix.

Atlantic Parade brought the best elements out of the original, and it almost sounds like the original mix itself ha ha! I’m so glad to have it on the remix package. 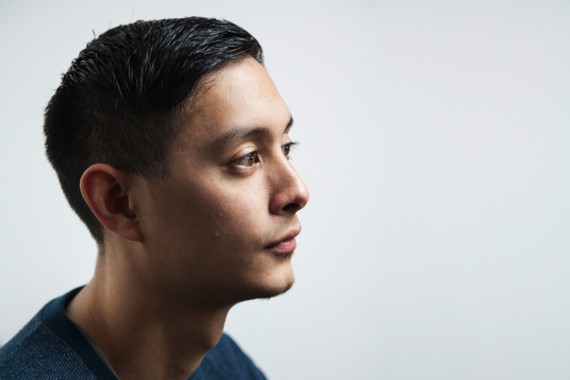 DB: I love ‘Angels’, can you tell me what inspired it?

S: I started that track by playing about with some female choir pads and strings. As the tune came on I thought they sounded like Angels, so I had no problem in naming it. I also wanted to go back to basics and make some music like I used to, with a similar feel to ‘Nothing’s Wrong’ and ‘Shanghai’.

DB: What’s something about life you learned today?

S: Don’t put bottles of wine in the freezer and forget about them. You come back to glass all over your peas and Pinot Grigio chips…. Lesson learned.

DB: What channels -radio, word of mouth etc – do you check for new music, how do you hear it?

S: Anywhere and everywhere. I forget how much of a godsend Shazam is for finding new music when I’m in the car listening to the radio, especially the pirate stations where there are just tunes and no talking. My friends are also a wealth of knowledge for new music. Whenever I’m in the studio making tunes, one of my housemates will burst in showing me a new track they’ve found. We’ll always end up getting in to a B2B YouTube session of showing each other new music and bringing up the classics.

DB: Can you tell us what to expect with the new album, what styles and what atmosphere is building with it, as it comes together?

S: I’ve spent this last year being a studio hermit. I get so excited each time I think about releasing this album because I know what’s coming. It’s a diverse mix of the dubstep people know me for, and the stuff I’ve had the most fun in years making in the studio. I’ve always envisioned my album to be my chance to make something different too, and to really challenge myself production-wise.

I like to think that this will be something people can just put on in the car, at home, and listen to at house parties.

I didn’t want it to be a bunch of club bangers, but I wanted it to still smash it in the club too, if that makes sense. It’s been a long time coming for me to write an album, and the main thing is for me to be happy with the music on there, and to know that I had fun making it!

DB: Any shouts and live dates?

S: I’ve played a few festivals this season in the UK and America. This year Dub Police is ten years old, and we’re celebrating with some massive parties across the world! I’ll be playing as many of those as possible, so keep watching for more information.

There’s definitely exciting stuff to come when my album drops in early 2015! 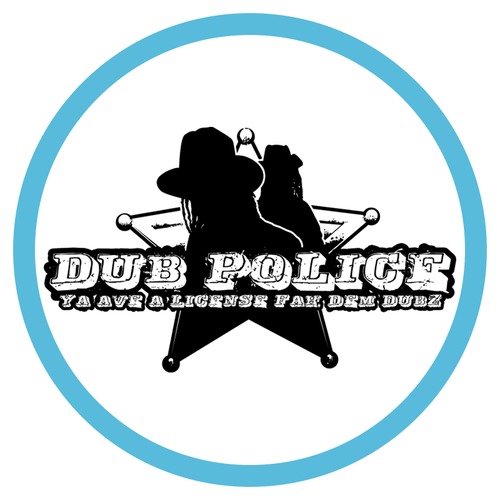 ‘I Would Have Loved You’ ep