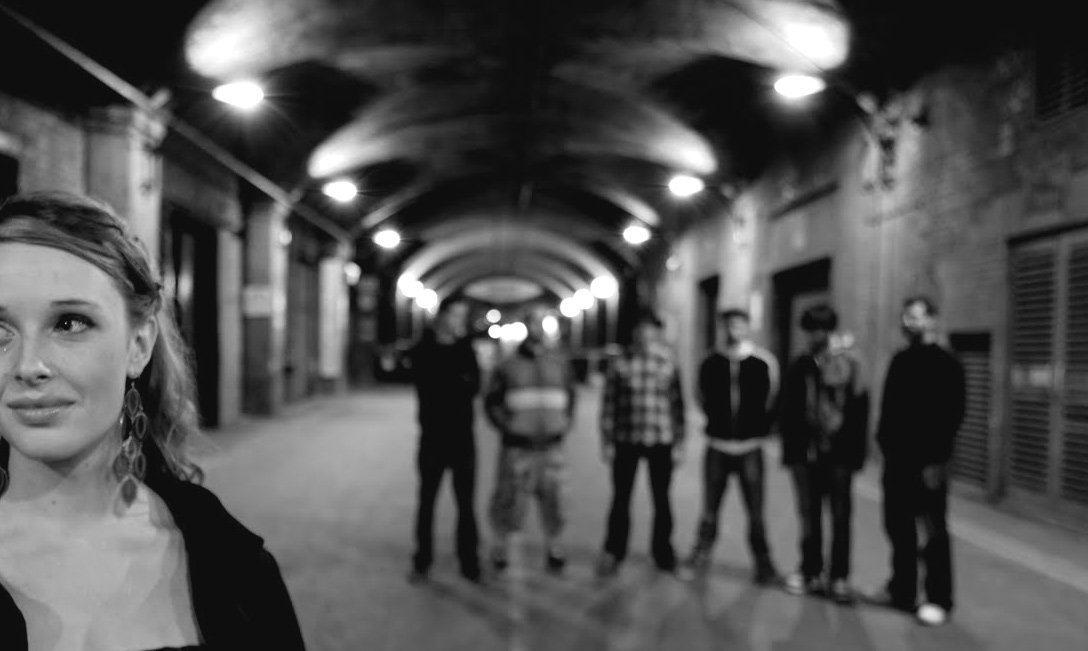 Submotion Orchestra‘s new single ‘Always’ is out on the 28th on Exceptional Blue and is one for all people who love a more organic down-low take, with a formidable live rep. Here’s one take on the single…

SO: We are a 7-piece live band formed in Leeds, West Yorkshire. It all started when I was commissioned to compose and produce a live classical-meets-dubstep performance at Yorkminster Cathedral about 4 years ago. It was the first time anything like that had been attempted and it was a really special experience. After that a few of us got together and tried to get something going on a smaller more regular tip. After doing some weekly improvised gigs at a restaurant in Leeds, Submotion Orchestra was born.

DB: Is the music a joint effort, or is there one main writer?

SO: Tommy Evans (drummer) writes the majority of the material, but the whole band contributes to the compositional process. Some of the other tunes have been adapted from my own productions as Ruckspin on Ranking Records such as ‘Sunshine’ or ‘All Night’.

DB: Do you subscribe to a genre or are you simply something unique in yourself? I guess I am reminded of past collectives such as The Aloof when I hear you, in as much as you may be considered ‘a band’ or something but are also something not to be constrained by such a description… how would you describe what you do?

SO: I would say we are a ‘live dubstep’ outfit, but contrary to the prevailing opinion of the dubstep genre, I think this gives us a really rich and varied scope for original music. I think the great thing about the real roots of dubstep is that there is such a long history and influences to draw upon. When you combine a classic roots music like dub with modern dance music like garage, you can take it in so many different directions. Unfortunately many people involved have become pre-occupied with a really aggressive overly-chopped-up and LFO-centric version of the otherwise broad and excitingly diverse genre.

DB: Is your music built for bigger venues by default? Would you/do you play smaller places?