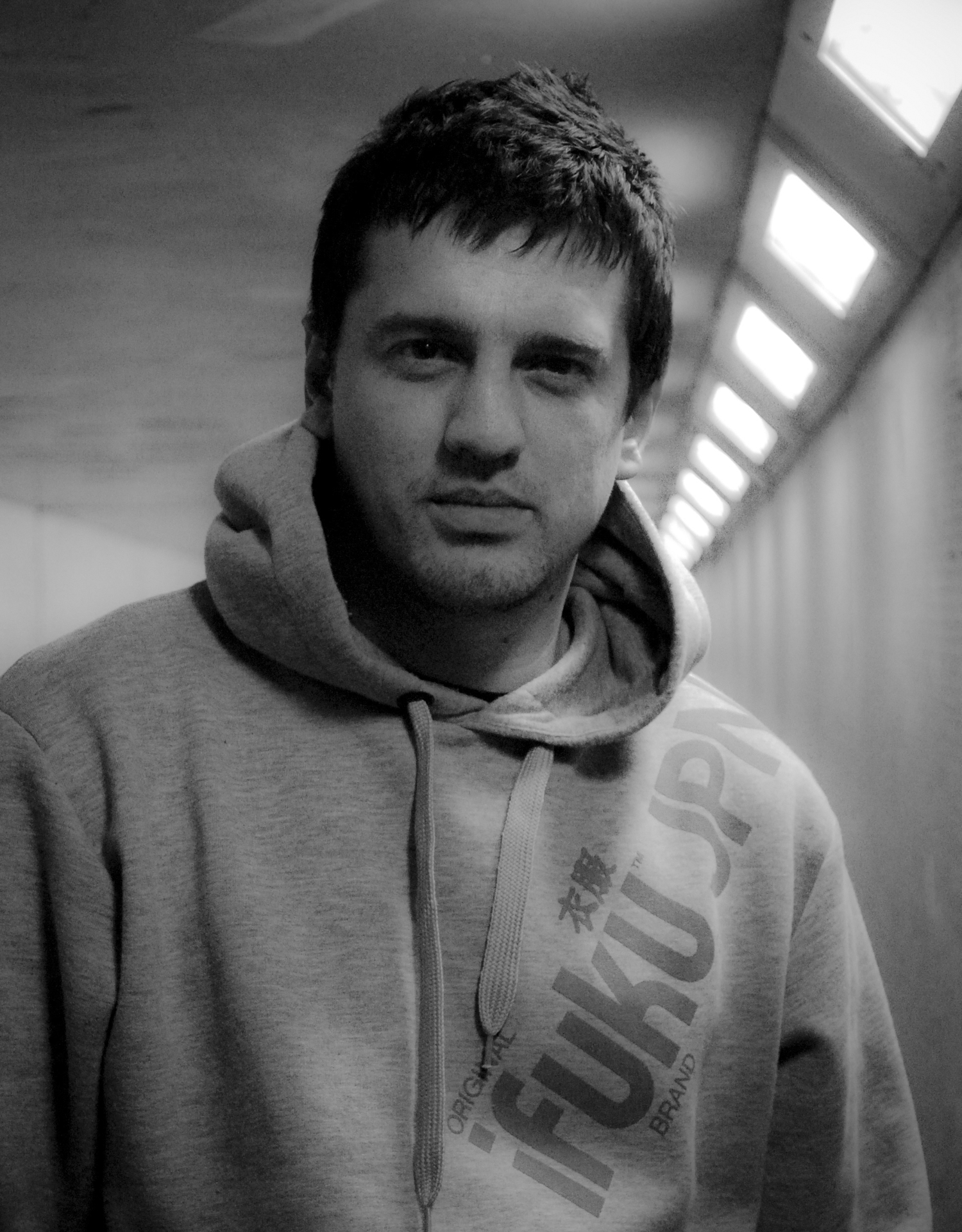 SZ: I guess the idea for the Remixes EP came from the fact that I’ve spent a lot of time remixing other people’s tunes over the past few years especially last year. So I thought it was time to get some remixes of my own tracks done.

It’s been great actually to hear other producers’ takes on my tracks, a lot fun to hear them and also to play them.

I guess another aspect of it was I wanted some amo for my DJ sets!

SZ: I guess the track that sticks out the most for me is Majis ‘Your Flex’ remix which I’ve been playing in my sets for about 6 months now and has been absolutely killing everywhere!

It’s quite a simple remix, almost a VIP but I love the mixdown. It has so much weight and energy and the new riff is so catchy. Great fun to mix aswell.

Sometimes people can change a tune so much to the point that it’s unrecognisble from the original which is cool, but sometimes it’s just great to get a remix which twists up the original so people still know what it is. I think that was important with ‘Your Flex’ as has been a real dancefloor anthem for me so it’s great to play a remix that the crowd instantly recognise but also is different enough.

DB: Each track lives and breathes as a unique creation…

SZ: Yeah there’s a lot of different vibes but I’ve been playing every track in my sets and they all work so well. There’s the big obvious smashers like ‘Your Flex’ and Supreme Being’s ‘Motion’ remix but also you have the deeper sounds of Krakota’s ‘Brighter Days’ mix which is great because he’s turned what was quite a mellow tune In to a track that works really well in a club but still keeps to the deep vibes of the original. Konichi on the other has made 2 absolute killers and in a way that only he can. So different from everything else out there.

And for ‘Dodge City’ me and Jay got back in the studio and I think came up with something really cool. It’s kind of a different vibe to it up but still stays true to the original.

DB: Where can we catch you dropping this?

SZ: You can catch me at lots of places in the UK, from Playaz at Fabric to One Nation in Bournemouth to Run in Bristol. I’m doing lots of festivals abroad, playing Belgium, Russia and Eastern Europe plenty too.

SZ: Pirate Station is actually so far in to Russia it’s next to Mongolia and China and is in the same time zone as Australia which is pretty nuts. D&B is literally everywhere right now it’s so great. 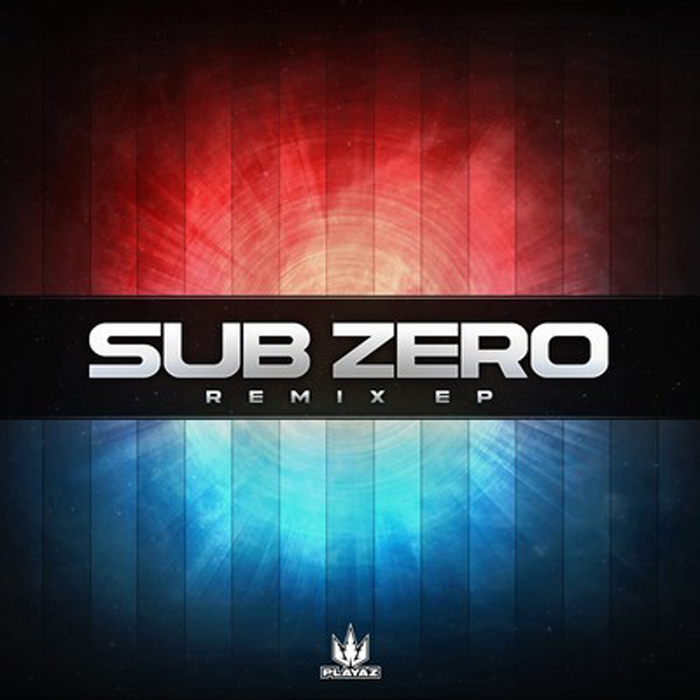 DB: What’s your preferred method of DJing then?

SZ: I use CDJs and this weekend will be the last time I play CDs. Next week I will be moving to USB and playing with something called Record Box which is really cool, basically a way of having all your tunes organised on USB sticks with CDJ 2000s so you can access them easily when playing live. Also allows you to add cue point in the tracks so can mix really fast. I already play 3 decks every set so this will make my life easy and hopefully improve my shows a lot! I’m really excited about it. I’m so sick of playing CDs: it’s such a pain trying to organise my CDs. They’re always getting drinks spilt on them or I leave one at home or something.

DB: So what is doing the damage?

SZ: As for tunes I’m playing right now there are a many but I guess favourites would be Majistrate ‘Losing Control’ VIP and ‘Hibernate’, Hazard ‘Mark Q’. Original Sin ‘Radical’ and ‘Superman’, Mampi Swift ‘Soldiers’, Prototypes ‘Suffocate’ remix. There’s some new collabs from me and Maji that have been really going off plus a few of my own for good measure. There’s so much amazing D&B ATM though I could spend all day listing tunes that I love and are playing.

DB: What you listening to right now?

SZ: Tune I’m currently listening to a lot today and whilst doing this interview on the train is called ‘Home’ by Edward Sharpe and the Magnetic Zeros. it’s not D&B btw.