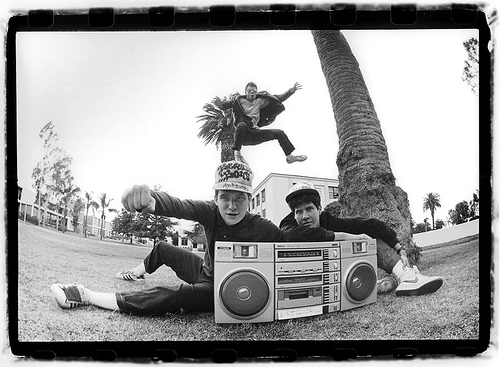 Because the clean version of the new Beastie Boys album has been leaked, they’re offering a stream of the ‘dirty’ version from their site and on their Soundcloud. Noice!