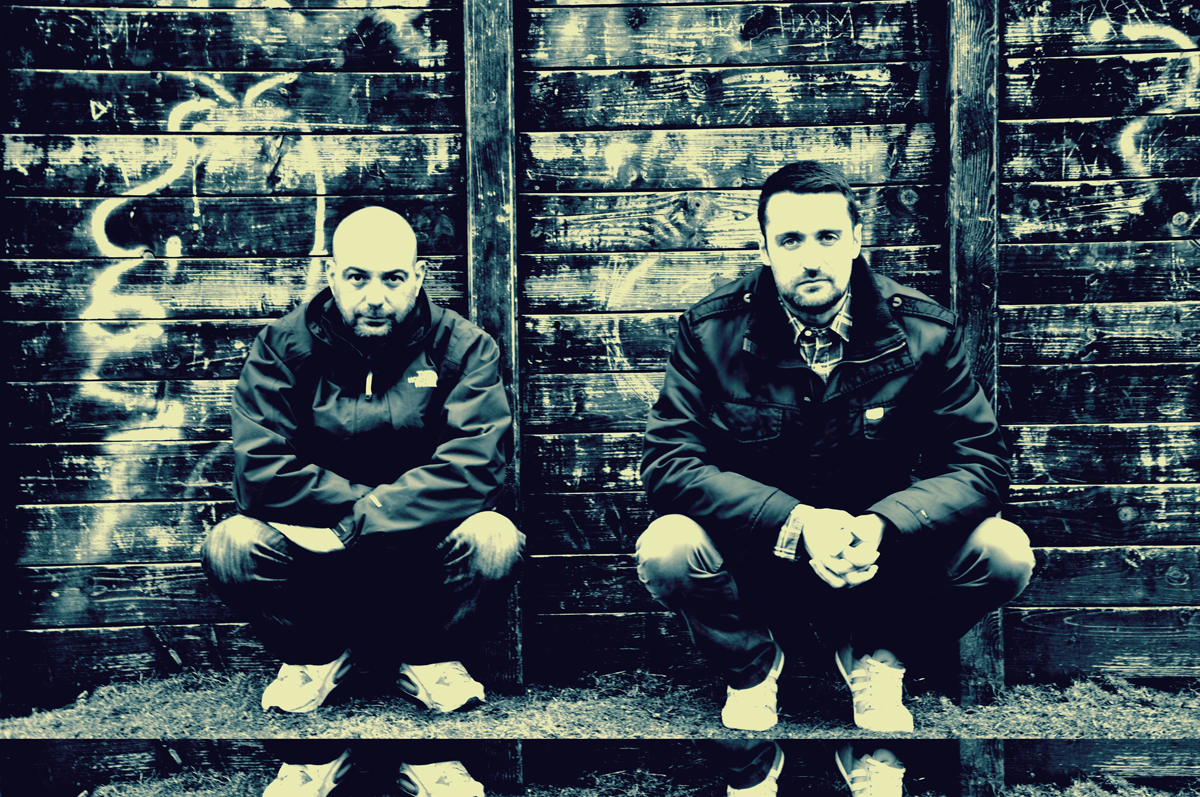 I caught up with SR & Digbee and asked about the new Hard Life ep on 36 Hertz.

But first: an exclusive mix from them. Tracklist at end.

SR & D: We started the EP in November but actually made ‘I man’ about a year ago. We never really did anything with it, so when we started making the EP we played it to Vapour and he said Yeah put that on there! So with a few tweaks and minor adjustments that tune was done, which sped things up a bit!

DB: what’s the vibe of D&B that you wanted to capture?

SR & D: For me it’s all about the breakbeat! We love chopping the breaks and twisting them up, but still trying to keep the tunes as musical as possible.

DB: Can you talk us through some of the tunes?

SR & D: The first track ‘I Man’ is a proper dark roller, it just keeps growling from start to finish! The second ‘Jog On’ is more jungle and has a filthy natty vocal from the start with some dread bass chucked in for good measure! Tracks three and four are heavy, heavy amens with nice uplifting pads, strings and vocals. Chopped amen tracks usually tend to be quite dark, so it was quite nice to do something different with them.

DB: I have to throw this at you re production: if it worked in 1996, if it worked in 2005… what’s so different now? Some people may feel excluded by new advancements in technology/sound for eg but if the attitude is still there surely it’s the same beast as ever?

SR & D: Totally agree! I love the sound that D&B has evolved into, but I really love the old skool sound too! There’s so much two step, jump-up D&B about, which all sounds good but the whole scene can sometimes be saturated with it. We’ll always keep our tunes new and fresh but will still maintain the old breaks and arrangements.

To me, if you’re mixing D&B, every tune that drops should sound different. If the same beat arrangement keeps coming in tune after tune, you may as well listen to house music! 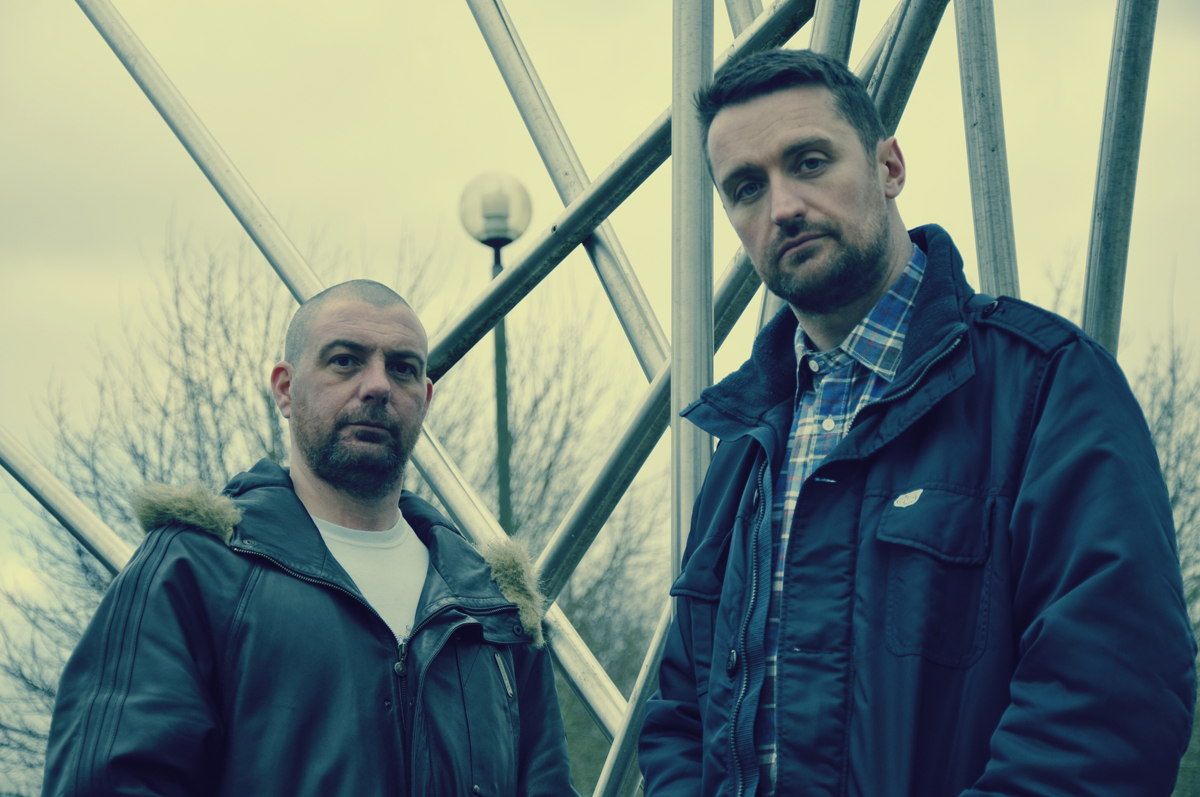 DB: OK, another chatty one: if you have an idea from nowhere and you are not near your gear, how do you harness it quick?

SR & D: To be honest, we do a lot of our work away from the studio! Coz the Studio is at Ben’s (Digbee) and I’m always getting ideas, going over and over whatever tune we’re working on at the time. By the time we get in the studio we’ve always got a list of about twenty or thirty things that need looking at! We just jot them all down and usually about 90% of the ideas work.

DB: What are some things that you’ve heard recently in D&B that’s turned your head and gone ‘that’s ugly’?

DB: Give me some memories about D&B, something that has inspired you guys?

SR & D: One of my biggest inspirational DJs to watch was LTJ Bukem. Man that guy can mix! I used to love the nights they did at Ministry, Shepherd’s Bush Empire and The End. The whole set up they had with MC Conrad and Bukem was amazing!

SR & D: Just been working on some remixes for other people, plus we’ve been working on a lot of old skool tunes recently, which is a big project that DJ Vapour’s got on at 36 Hertz. We can’t wait for that stuff to come out, that’s sounding wicked man!

DB: Thanks for this, and the mix.