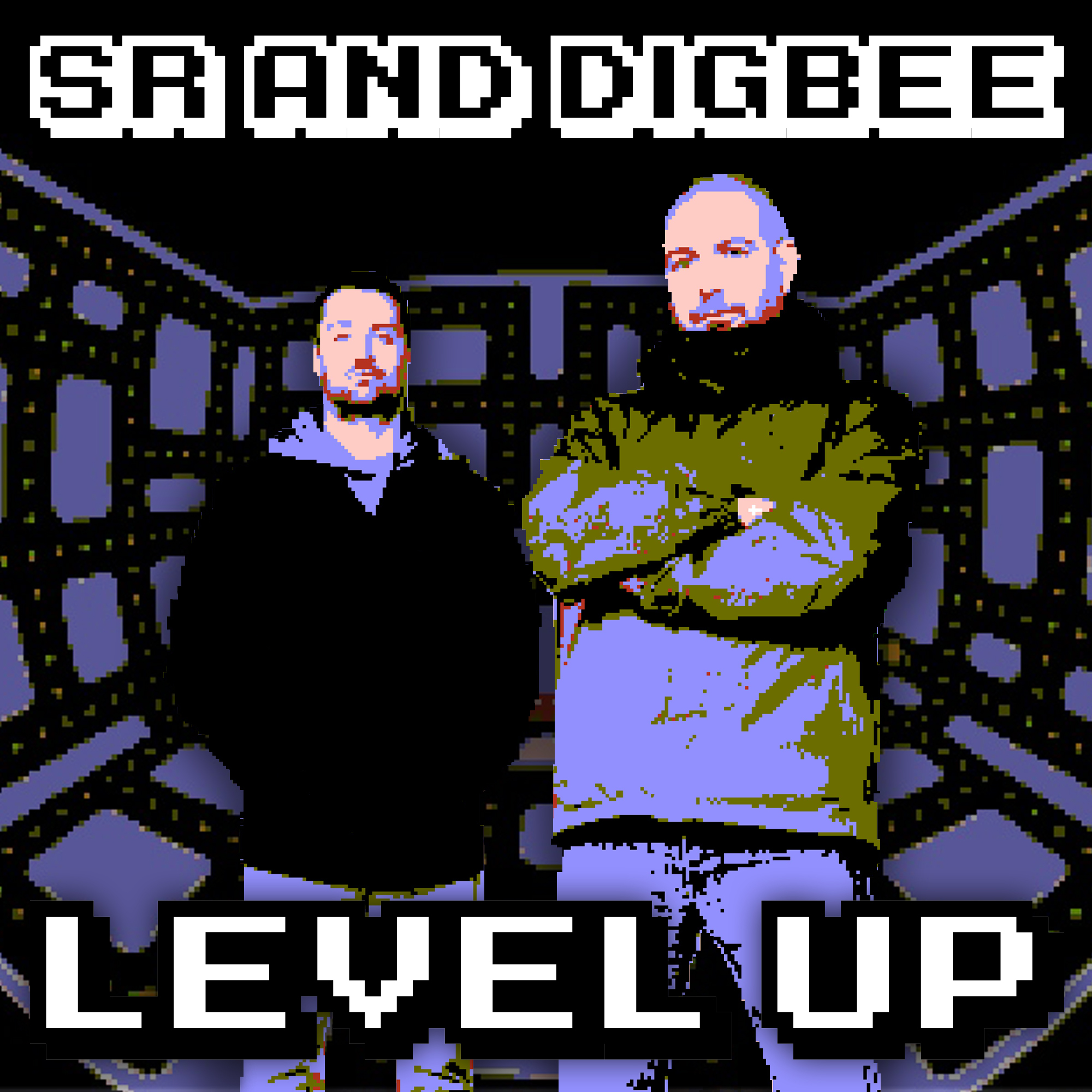 SR & Digbee are soon to release the Level Up ep via 36 Hertz. They gave us a mix – at end – and it was time to catch up.

Big up guys, am loving new batch: ‘Nostromo’ slayed me in particular…

SR & D: ‘Nostromo’ does seem to be the track a lot of djs are hyped up about the most! It took us a couple of attempts to get it right but didn’t take too long.

DB: What about ‘Nightmare’ and the others on the ep in general?

SR & D: Well that was almost a forgotten project. It’s one that I (SR) had made in my old studio way before we even released anything on 36 Hertz. I’d always remembered it was a good tune but hadn’t listened to it myself for ages. It was only when I went sample hunting in old folders that I came across it – straight away I thought Wow we’ve gotta dust this one off!

Even ‘Badbwoy Style’ is tune we did a year ago, we weren’t totally happy and so shelved it for while. When we came back to it, we liked the vocal and effects so just ripped everything out and went full on Amen on it.

DB: You’ve had good feedback to the tunes?

SR & D: ‘Badbwoy Style’ has had some amazing feedback from all over the world. Ha, I know Vapour tore up London dropping it on Kool fm recently!

Fabric has had some of its walls shaken by ‘Nostromo’, thanks to Randall! Crissy Criss has been supporting ‘Nightmare’ on BBC 1Xtra plus support from Peshay, John B, Logan D and many more.

Back to the ep, once we had those three tracks 36 Hertz asked us if we could do something musical like the old Bukem/PFM tunes. Which was a nice break from all the heavy ear popping, speaker smashing tracks we’ve been up to! That was ‘Harmony’.

SR & D: We felt the EP was quite similar to our last EP, Hardlife in the sense that there are four very different styles of D&B, all containing a heavy breakbeat influence. After a few discussions we chose to call it “Level Up” as a step up to “Hardlife” and all of us instantly thought of an 80s-style arcade game artwork with old 8 bit graphics/fonts etc.

DB: How are you guys feeling about the state of D&B right now? Is it the same beast you fell in love with?

SR & D: Ha ha I think D&B is in a very good place at the moment; there’s a lot more artists using the classic breaks again. I love the two step sound but the scene has been saturated with it for about 15 years now, I know a lot of people these days keep arguing about jungle verses jump-up and all that crap. I love jump-up, always will.

But for me, when mixing or producing I just concentrate on the breakbeat side of D&B regardless of the style. It’ll never be the same beast fell in love with but as long as there’s enough tunes coming through with chopped breakbeats, filtered amens, over the top edits, pitch changes and timestretching on beats etc: I’ll always be happy! 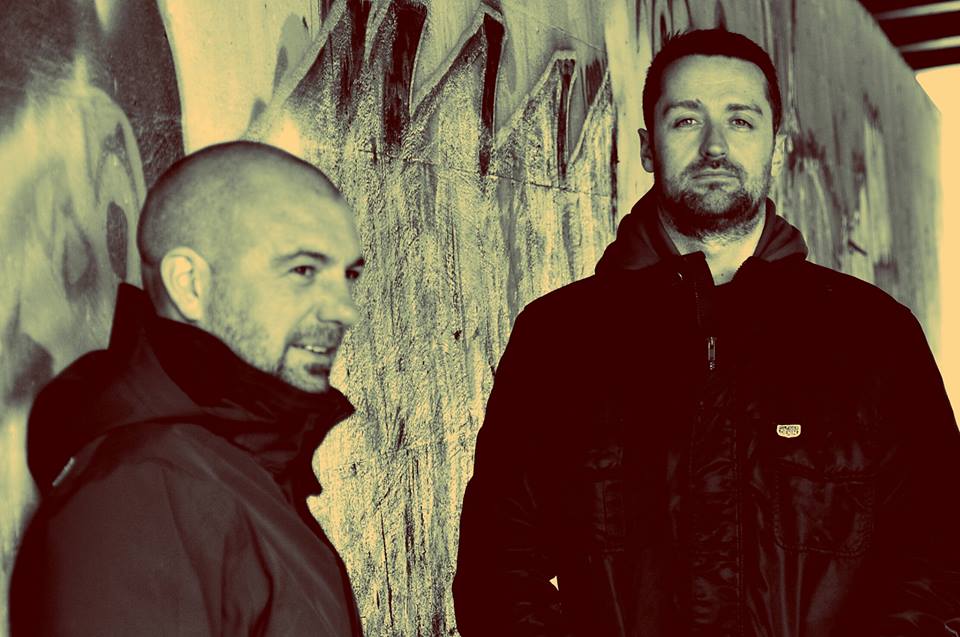 DB: Could you tell us what else is in the works for you? What you working on?

SR & D: We’re currently remixing ‘Jog On’ which has had us jumping around the studio!

We’ve been working on an album that is due for release later this year. We don’t want some throwaway album where half the tracks don’t even get listened to, so we’re really trying to work hard on it. With the singles we’ve got lined up for the year, we probably won’t be nowhere near finished till about twelve months from now to be honest! We have been doing some remix work for Randall’s Stepback sessions and DJ Monk’s KLP records, so those tracks should be surfacing soon.

DB: What’s a small and invaluable production tip you would share with us?

SR & D: Yeah, NEVER use Youtube to learn the tricks or sample packs for your sounds and beats.Labels are constantly being sent tunes with same sounds, same beats, same production, all being moved around and basically played the same just in a different order. Forget what every producer on Youtube says.

Just make it to how you want it to sound and as long as it’s good, it’ll be different and stand out. Drum and bass used to be experimental, now it’s just filtered down to everyone trying the same thing.

May I quote ‘Everyman do his t’ing a little bit different.’

Let’s bring some of that back!