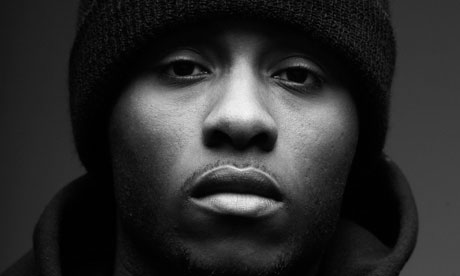 My new favorite producer/mc Spaceghostpurrp has released the video for his new creepy syrup sippin tune ‘The Black God’. I was also extremely exited to hear that his debut album will be released on no other then the legendary 4AD records. Apparently most of the album is a mix of re-recorded versions of tracks from the Blvcklvnd Rvdix 66.6 (1991) and God Of Black tapes which will be re-mastered at the famous Abbey Road studios in London. Pretty decent for a rappers first release right. Well this combination will make a beast of an album thats for sure. Check out the track list :

In support of this highly anticipated release Spaceghost will do a mini European Tour. Details Below.