Some re-edits from Sir Billy 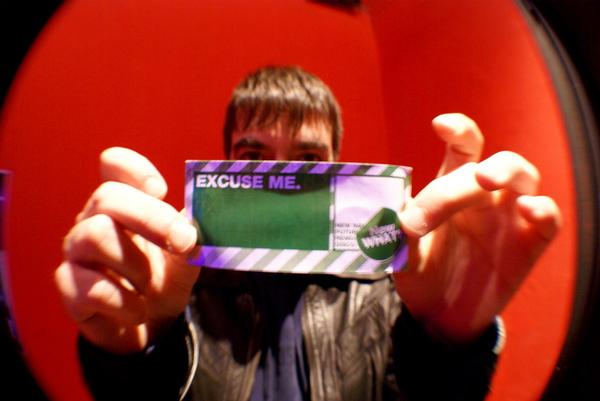 Got an email from the Italian, Sir Billy tonight, with some nice remixes from the man himself. 80s tunes turned italo sounding, this is some cheese, but nevertheless, good cheese.

A bit about Sir Billy from his myspace:

He’s been involved in music since 1978. Began his carrier as record collector and radio speaker. Then he’s been known as vocalist with Templebeat (a combo who gained massive airplay during the 90es, charted in Germany and Switzerlands, played several european festivals and appeared on RAI + MTV’s 120 Minutes). He started writing during the 80es for Music Club and Dynamo, now he’s a columnist for Il Mucchio Selvaggio and Il Mucchio Extra.

Remixer, alone and in collaboration with The Bloody Beetroots.

He also wrote a novel called The Queen Of Eyes. Vinyljunkie and DJ. Quick, Clean & Efficient since last millennium.

And some BONUS edits:

Eon – Fear: The Mindkiller (SirBilly Back To The G-Rave Rework) (zShare)