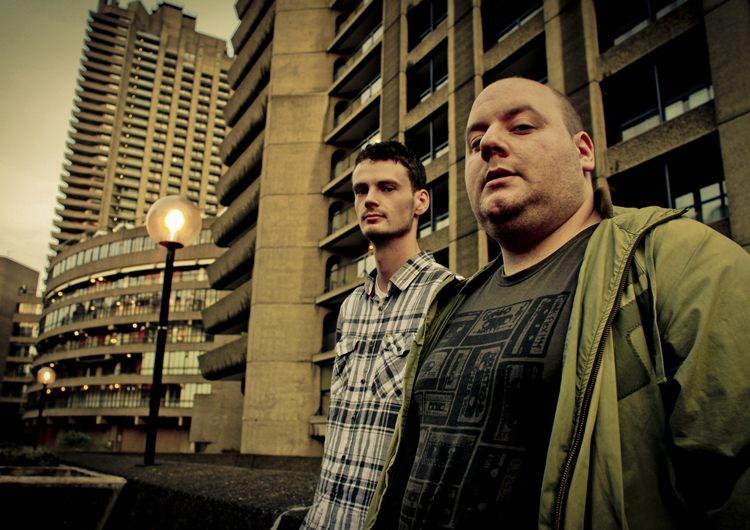 Silent Dust have recently dropped a self-titled album on none60, it really is a different world and takes you somewhere.

Damian Bennett: When did you start to produce? You have a D&B background?

Andy: I started to produce (if you could call it that?!) when I was about 16, initially trying to replicate the tech step stuff of the time but then I heard a lot of the early Marcus Intalex & ST Files tracks as well as Calibre’s early material and it all changed. It took quite a few years to get anywhere near the quality required, I’m glad the internet wasn’t so prominent back then as I’m sure I would have flooded message boards with those tracks… thankfully they shall remain unheard!

DB: Speaking of Marcus, the remix is great…

Dan: Regarding production, I started making music on Fruity Loops when I was about 15. I was already in a band and the bass player had told me about this amazing program. It took about a week to download it on my 56k modem, but a week later I had made my first album. I seem to remember it was influenced by 2Unlimited and Technotronic, and was full of samples from Ghostbusters and the Godfather.

Andy: The album is out on none60, along with the two samplers featuring the remixes from Calibre, Marcus Intalex and Om Unit. We have a digital remix EP coming on the 28th October featuring Eveson, Triad, Brother and Kab Driver.

DB: So what sort of atmosphere did you want for this album? The mood is very broad…

Andy: The album was born out of wanting to do something a bit different from what we had done before and we were both in between jobs at the time… there is nothing like a visit to the job centre to make you get creative!

Andy: With the sheer amount of music available now it’s very hard to be truly unique but we definitely wanted to put a more musical twist on the ‘minimal’ sound that was in its infancy at the time we began the album. We probably are on our own a bit, whilst we were making the album we didn’t really pay too much attention to what was going on in D&B so in a way we lost touch a little but that’s definitely been positive for the music. One of the main complaints people make in D&B is that not enough people try to do their own thing so its great to hear you feel we have a unique sound!

Dan: I don’t think anyone can claim to be completely original, it’s not how music progresses. There are borrowings from all sorts of music and styles in there. I think this is as close as we’ve ever got to the music we always wanted to make though, and it’s because we’ve been much more open about our range of influences and allowed them into the music more. 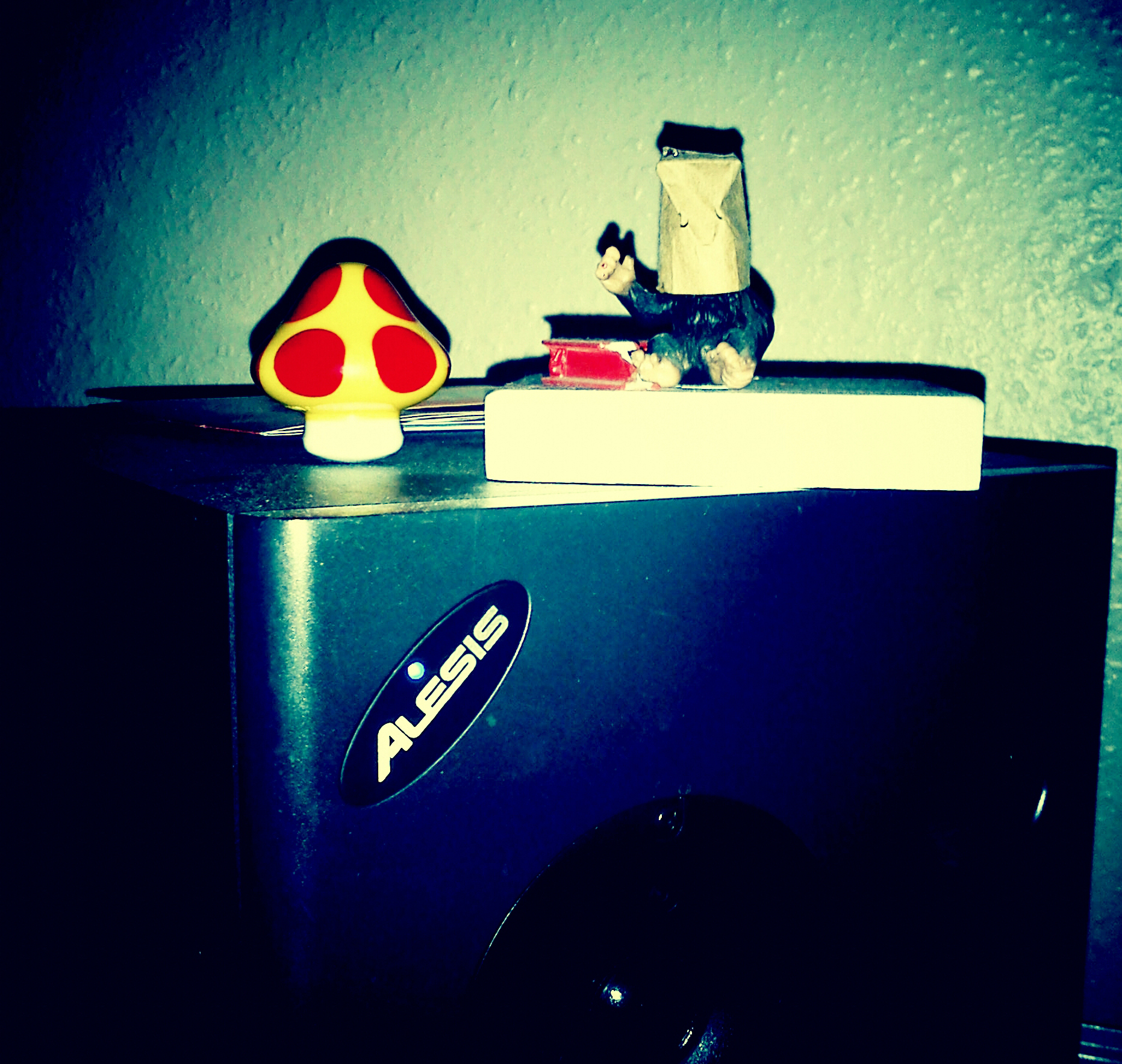 DB: Do you have a big music set up regarding recording? Sometimes it’s bad when people talk about it as it strips away some mystery so feel free to ignore this question…

Andy: Both of us have simple but almost identical set ups as we collaborate almost entirely online (we live on opposite coasts of the country). We both started to produce on fruity loops and we still use it (although I think its called FL Studio now). We use a mixture of samples and software synths, although we have recorded some guitar for our work, we definitely work best when we have limited options.

I think you can get much more done when you know 3 or 4 synths inside out rather than constantly adding the latest vst’s to your sequencer.

DB: I agree. A session drummer from the 60s for eg would make a lot from a snare, let alone a whole kit, and the room it’s in.

Dan: I’m a big believer in limiting yourself in order to stretch your imagination. The music tech world is obsessed with choice and I don’t think that having a massive choice when composing generally makes for good music. 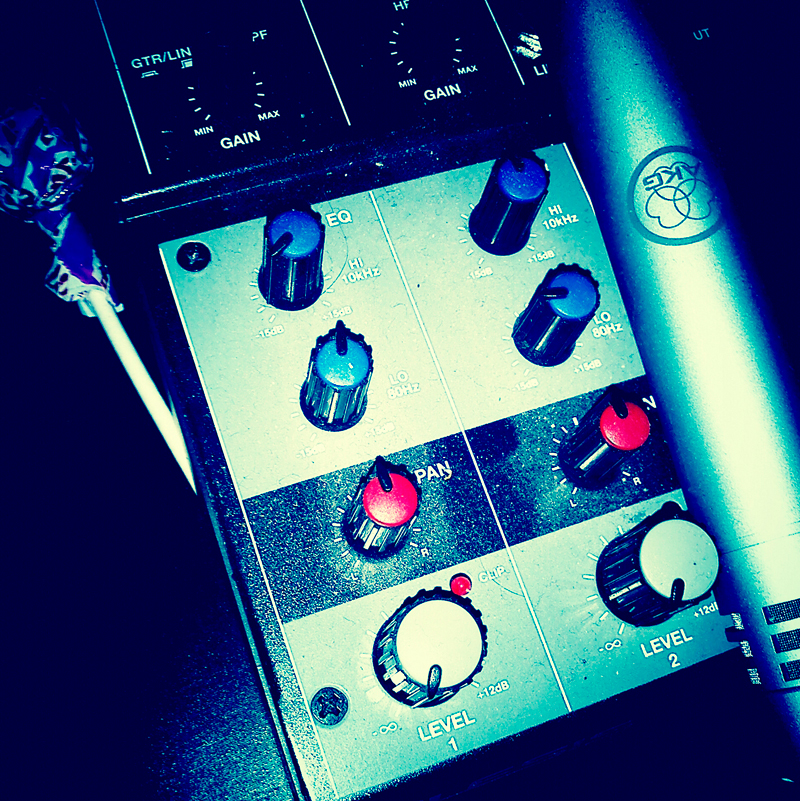 DB: If you play out, where? I could imagine you in a lounge for eg, with some great visuals. But a big stage would be insane too.

Andy: We are currently working on a live show which will be a reworking of the album. We’ve basically broken down the album into its core elements so that we can mix them up and create something unique; it wont just be a case of hearing the album in its entirety…

Dan: A lounge would be nice, I’ve always wanted a couch to DJ from. Like when Solomon Burke used to perform on that big red throne. That’s the way to do it.

DB: What dream singer (male, female from any era, could be Julee Cruise or Bon Scott, anyone) would you love to have fronting your music?

Andy: Well I’m pretty certain it would sound atrocious but if it’s purely a dream scenario then I’d go for either Liam Gallagher or Ian Brown or maybe even Nas…

Dan: I was going to say someone like Dionne Warwick or Francoise Hardy but fuck it, Bon Scott would be amazing.

DB: Thanks, and thanks for pics.