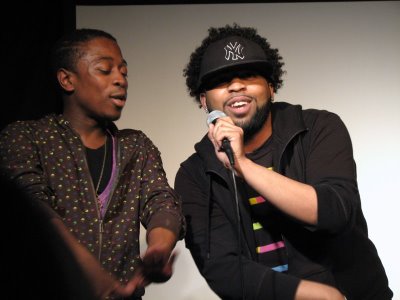 JAPATTACK! has been working on a collaboration with Philly fag rappers Sgt. Sass to put out an EP of club remixes titled Attack That Sass.

“By calling their brand of hip-hop music “fag rap,” Sgt. Sass hope to reclaim “faggot” in the same way female rappers like Missy Elliott and Lil’ Kim reclaimed “bitch” in the late ’90s.