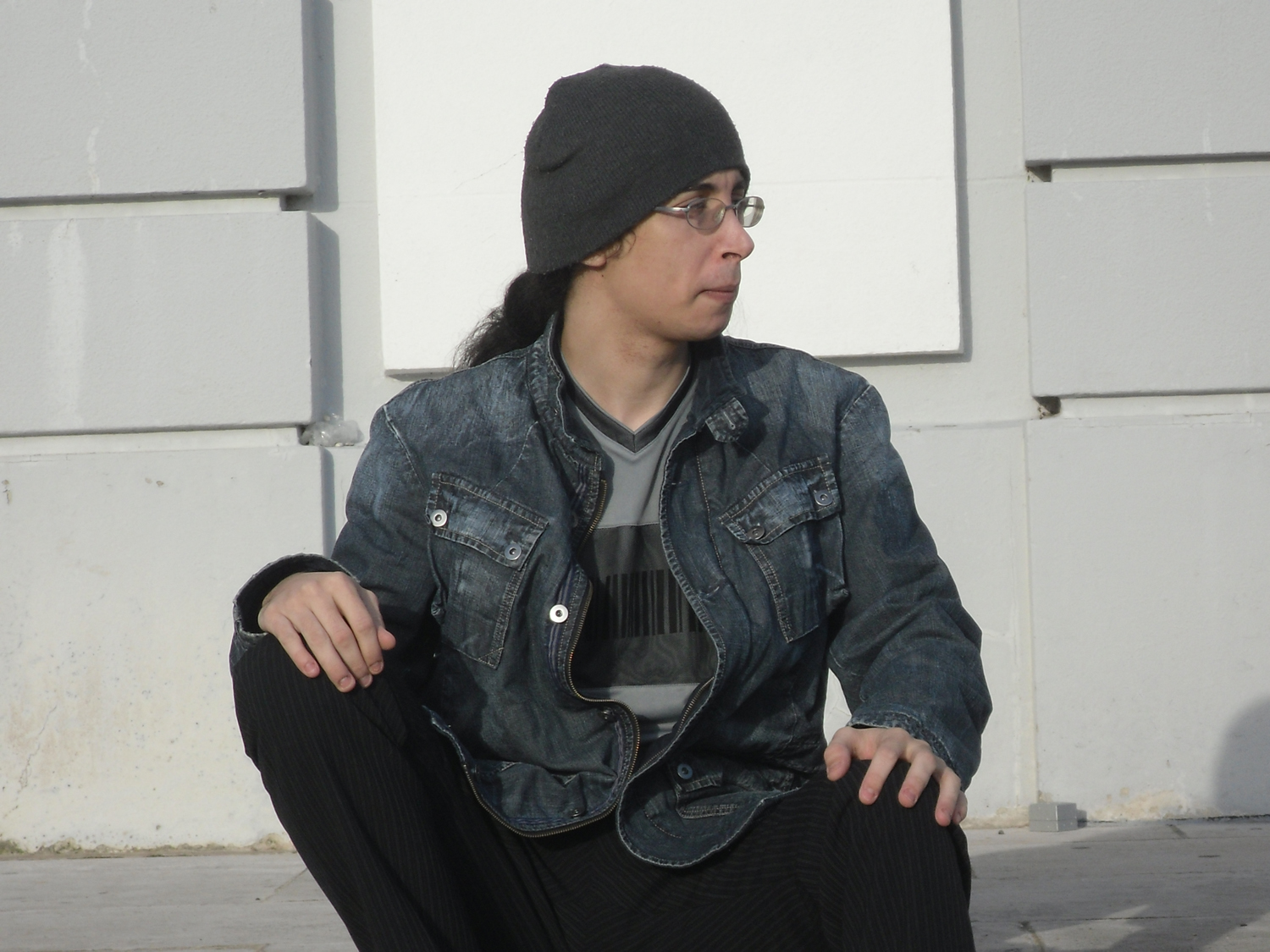 Sensai chatted briefly about his music, that signature sound…

… it’s like the soundtrack to a series of hyperactive, hyperinventive movies. Hell there’s even an ep called ‘Hyperspace’ in the works. I asked him if such a visual aspect was part of it.

Sensai: Short movies is something I’d like to do with my music. I like music that tells a good story.

DB: OK. In general when I hear one of your tunes I don’t think ‘Oh, it’s hard-assed D&B/drumstep’ I just know it’s ‘Sensai’. How would you sum up your music?

Sensai: With my music, hard sounds feel like a natural thing to have a lot of the time. I love beats that make you want to dance.

DB: Have you got something of your own that you’d choose as a good example of what you do?

I had lots of fun with the bass.

For me, music is escapism. The purpose is just to have fun, and to bring people together. I feel there’s many things that I need to do through music.

DB: So when do you produce?

S: I like working in the morning and evening when producing. I like to write down basic ideas when I can.

DB: And what influences do you have?

DB: The below was recently on the last Fabio & Grooverider xmas show, what a killer:

… and of course you have a lot of stuff which fits into the ‘drumstep’ sound, is it something that you’ve wholeheartedly embraced? I feel like you are one of the founders.

S: The sound is something that I’ve been working with a lot.

I’m very excited about the growth of it. I like anything that sounds interesting and has a nice flow, especially when bass is involved.

DB: What’s a Sensai set consist of, what do you draw for?

S: A set generally consists of any new tracks that I really like along with my tracks and a few classics if it’s a longer set. I like to keep it a little varied.

DB: If you had to get out of your place in 2 minutes and could only carry one thing, what would it be?

DB: What release info you got?

S: There’s a new EP, called ‘Hyperspace’. For 2012, you can expect lots of releases. Also check out Majistrate’s new album. There’s a Majistrate/Sensai track on there called ‘What’s Going On?’.

DB: Ah, that tune is carnage! Thanks so much for the update. 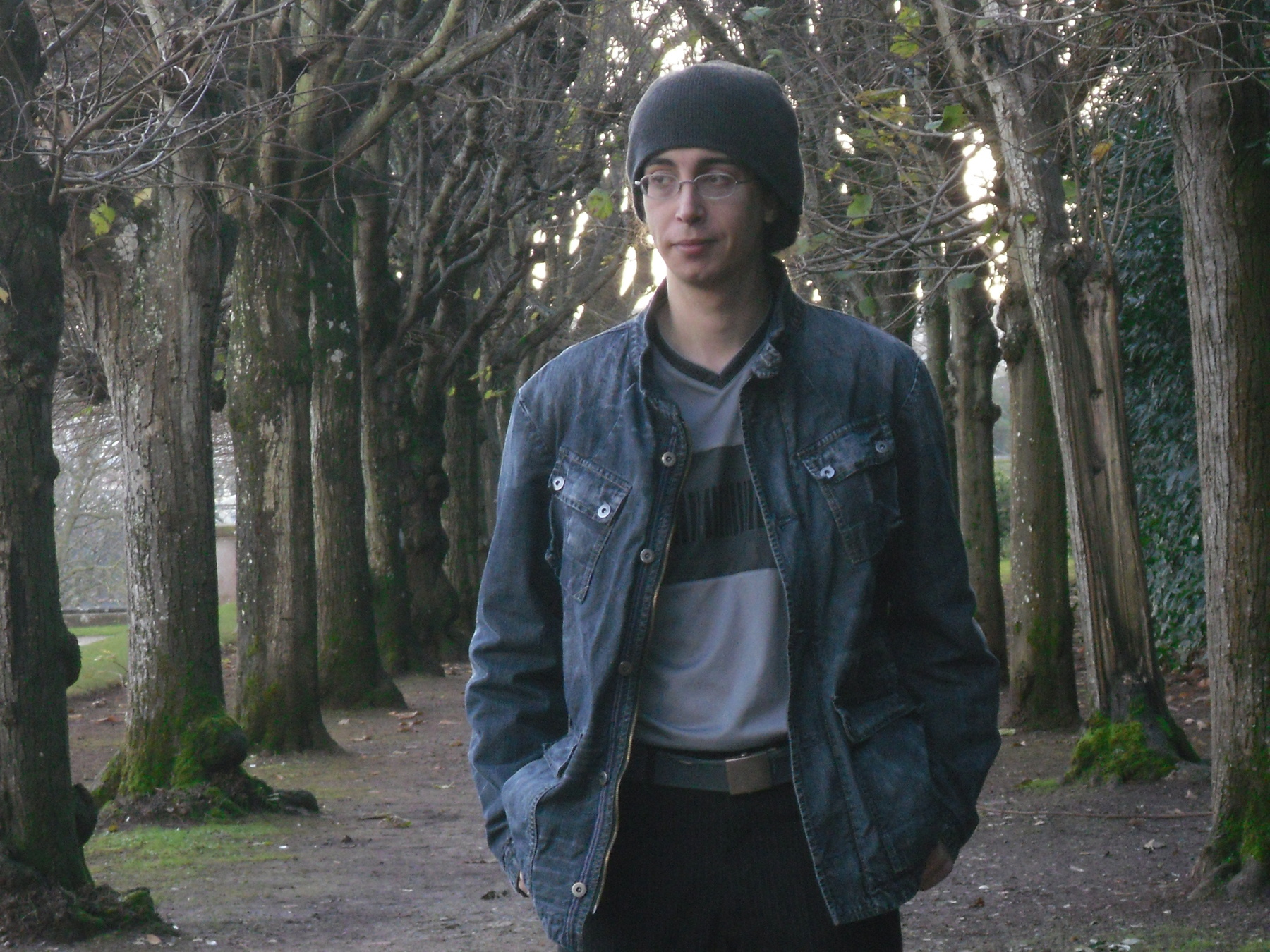