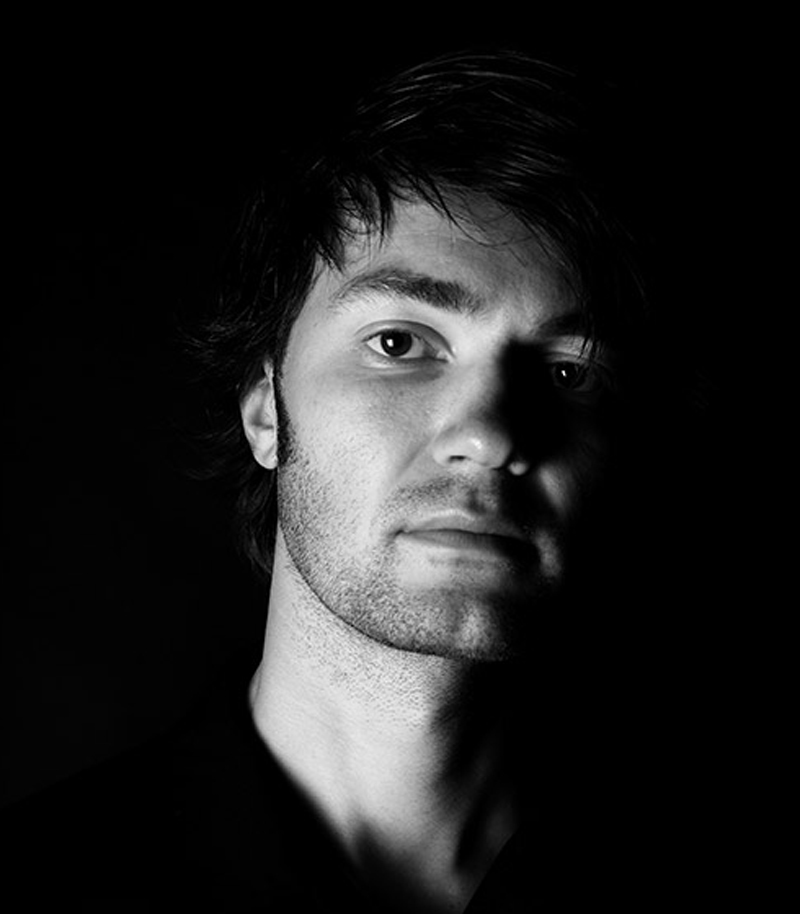 DB: Hello Seba, your forthcoming album is called ‘Identity’ (preceded by a 12 on Christmas Eve) on your label Secret Operations. What does it say about your identity?

Seba: This album is a reflection of what I listen to in everyday life. I’m a big techno fan and this album has several tracks inspired by both house and techno, but still in a D&B format. I like to evolve in my music, and have taken the step from being very breaks-oriented to becoming more focused on electronic music.

DB: How did it all evolve, was it organic?

S: I made the tracks to fit together. I feel that an album has to be more of a footprint rather than a random single. The tricky part was to make the tracks listenable and danceable at the same time.

I’ve been working hard on getting the mixdowns right.

DB: I love the vocals – and note the contribution of people such as Josefin Jinder – and I love the vocal treatments, like you sat and listened to them as an abstract sound, ie not ‘just a vocal’. So where did they come from?

S: I’ve been working a lot with vocals. In fact lately it’s rare that I do tracks without any vocal, even if it is just a whispering sample. When I work with vocalists, I think it’s important to make the voice stand out but not to take over the track. There has to a fine balance between the voice and the rest of the music

DB: Do you actively DJ?

S: I DJ about 1-2 times a month in various places in Europe. I will also do a USA tour in summer. I don’t come to the UK too often, but I guess my sound is a bit different than the native D&B sound.

DB: So it follows, what stuff populates the sets these days, what sort of stuff creeps in?

S: I play about 75-80% my own music. I believe that people book me because I make music they like, and not because I’m a talented DJ. So for me it makes sense to play my own stuff. It’s like a surrogate for live performance.

DB: Your music always sounds like YOU, always a welcome buzz to hear a new Seba thing. What are some highlights from your own career? The tunes you’ve done with Robert Manos are some of mine.

S: It takes a long time for me to get in to my tracks, or at least to decide that they are good. Sometimes I realise that I shouldn’t have given away a track to a label, but kept it for my own. Some tunes I’ve made stays timeless to me, and some tracks fades as time goes by. One of my timeless tracks for example is ‘Special Ops’ on my previous album that came out in 2008. I still play that out, and sometimes people ask me what it is that I’m playing.

DB: In general how do you look back at D&B? I feel it achieves the impossible sometimes by sounding better as time goes on, almost in reverse to the logic that it should sound better as technology progresses…

S: I don’t think old D&B sounds better with time. I just think that new D&B sounds effortless. We’ve had about a decade of D&B without and soul or emotion, and that has slowly turned around recently. For me personally I don’t feel like getting back to dig up old tracks in order to make them sound up to date. I rather make new tracks, or even sometimes let myself get inspired by the old tracks to make new, contemporary music.

DB: What’s on the album cover?

S: Me, Robert Manos, Josefine Jinder, and Kirsty Hawkshaw in a design made by Nabil Dorbane at this site

DB: My album session question: which album session of any period, any genre would you have loved to have been a fly on the wall at?

S: It would have been really interesting to be present at the recording of Joy Divisions ‘Unknown Pleasures’. Martin Hannett seemed to be a very interesting character. 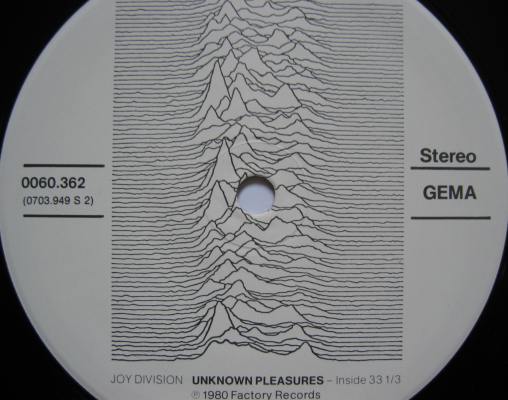 S: Nothing new really, but it’s what’s on repeat in my car at the moment:
Apparat ‘Arcadia’
Ulrich Schnauss ‘On My Own’
Abe Duque ‘Let’s Take It Back’ (Joey Beltram remix)