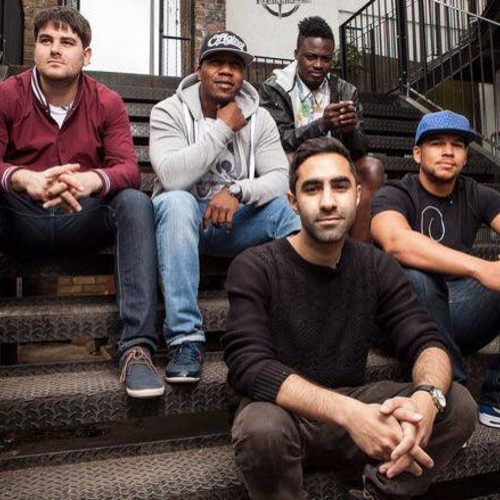 On Thursday we were invited to an event at The Vaults, Leake St tunnels in London by Bacardi.

In the first of the unique series of BACARDÍ Beginnings creative projects, Rudimental and Bipolar Sunshine wrote, recorded, released, rehearsed and performed their original track – “Distance (BACARDÍ Beginnings)” By Rudimental Feat. Bipolar Sunshine – all within 24 hours. Loving the trumpet solo on this funky little number, I’m expecting Bipolar to blow up for the rest of this year, and y’know, Rudimental will keep on keepin’ on.

It was an extremely well organised event from the food to the drink to the interior – I was very impressed. Plenty of free drink and food meant the night kicked off with a bang, finishing up with everyone having fun as the red poured down from the ceiling in glitter form.

Here’s a hat tip to Bacardi, Rudimental and Bipolar Sunshine, and to the the next event – looking forward to that one!