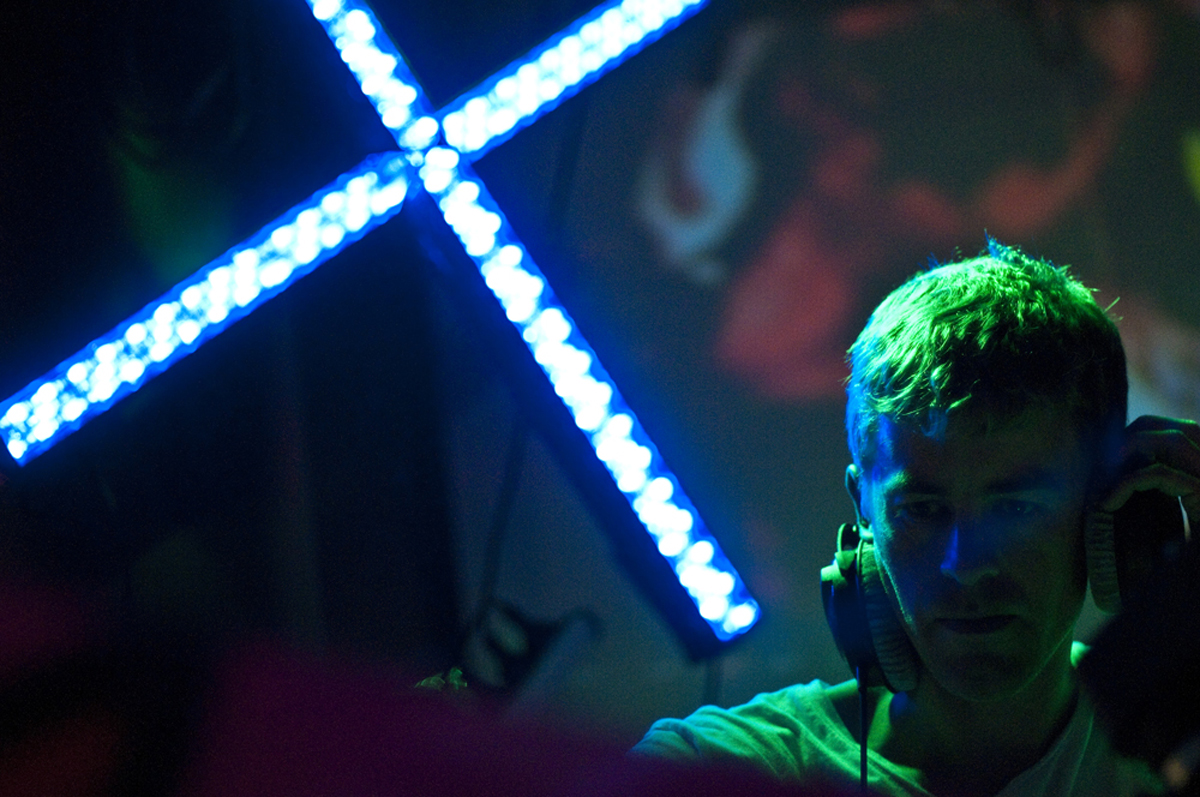 I asked Royalston about the inception of his new ‘The Sound of the Rain’ ep.

Royalston: This ep was a lot of work to finish off but the tracks were written over 3 or 4 years. ‘Sound of the Rain’ was written first on a hardware sampler and ‘Dead Hollywood’ was last, finished about 2 hours before I handed the EP in.
All the tracks were written at different periods and had different sound qualities, so one of the hardest things was getting all the final mixes to a similar level.

DB: What inspired you, and the title?

R: The title is inspired by the lyrics of the title track. Tracks are often inspired by people who I have in the studio at the time or by the sound of particular instruments. Mark Berry and I wrote ‘House of Mirrors’ in one session. We had a nice loop going and we kept layering up ideas and developing them – it was a fun track to work on.

DB: You mention that track from the ep, could you talk us through another one?

R: ‘If that’s how you want it to be’. Originally, a pop song written by Drew Crawford and Victoria Davies of MA. I was instantly attracted to the beautiful catchy vocals and the remix really wrote itself. I didn’t touch the vocals much except for removing one line of the chorus, because I felt it wouldn’t really appeal to D&B fans. Drew is a brilliant composer and everything he puts in a song is considered and purposeful. The track is written in a major key but borrows one extra chord from the minor scale of that key. This one chord comes in every now and again and puts a little edge in what is a very upbeat & bouncy track.

DB: If you get inspired in middle of night how do you capture the exact vibe, the sense of the idea?

R: I usually get inspired when I’m driving somewhere so I’ll later sing the idea into my phone, when not driving. Other than that I think inspiration just just comes from spending time in the studio and working through ideas.

DB: Tell us about the current state of electronic music in Sydney.

R: There is a strong underground music scene here with lots of little sub genres and scenes. The cities are so spread apart and different in this country. Clubs in Perth are quite different to Sydney for example. In Sydney we have a lot of great promoters for D&B and the scene is very healthy. Chinese Laundry has a D&B night every week that is always packed. 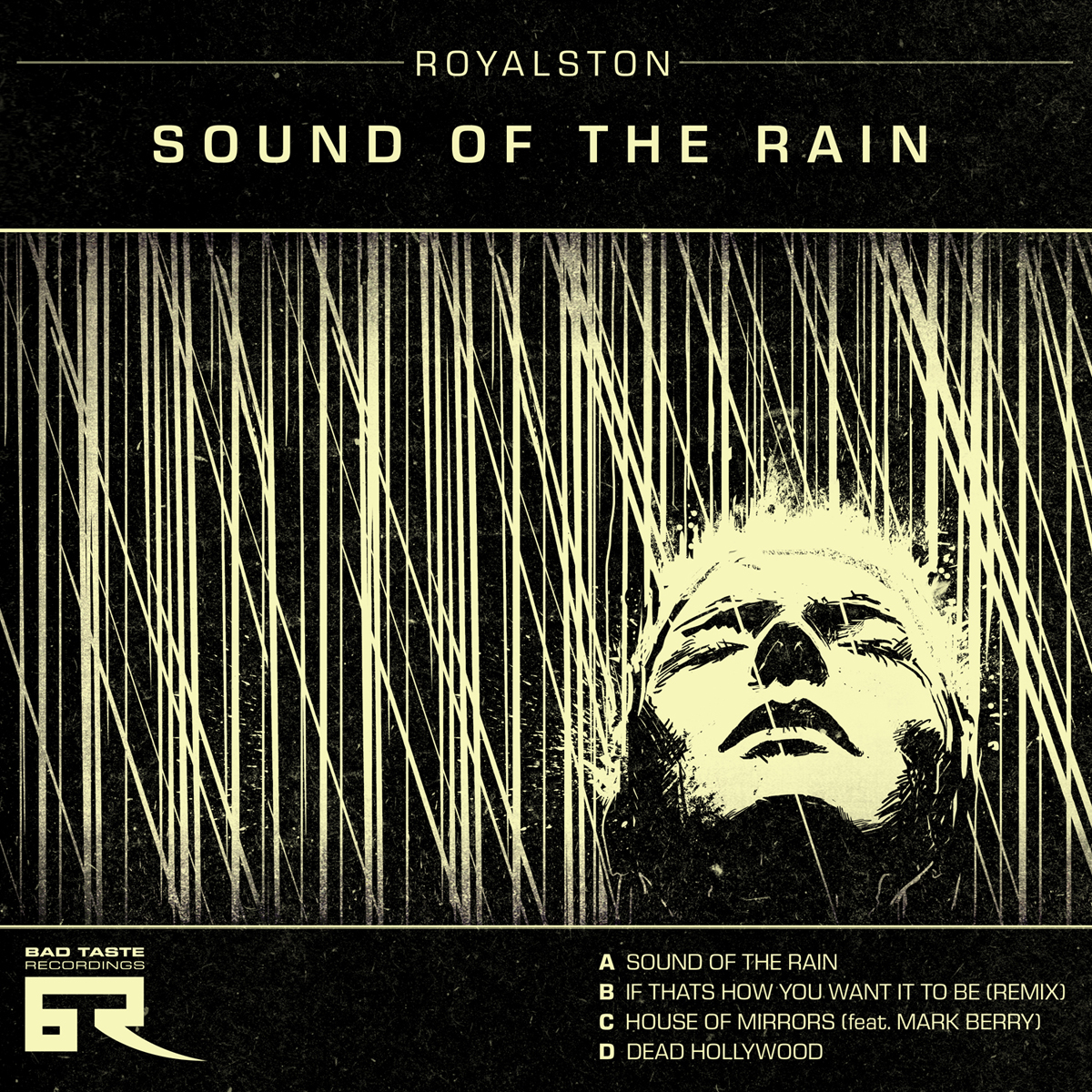 DB: Do you watch a lot of films?

R: I watch too many films probably. I love crappy 80s movies for sampling especially if they are recorded on VHS. My favourite films list is a long one… The Shining, Aliens, District 9, stuff by Cohen brothers, Bladerunner, Pulp Fiction, Adaptation. The list is long.

DB: If you had unlimited means/budget, where would you like to perform, to hear the music played out?

R: I heard Amon Tobin’s ‘Isam’ at the Sydney Opera House was amazing by all accounts. I’d like to try something like that one day.