Romay‘s new ‘True Vision’ ep is now out, we caught up.

DB: Hi Romay, what are your main influences?

R: My main influences for dance music are The Prodigy, Pendulum, Adam F, Noisia, Subfocas and a lot of RAM stuff

DB: And dubstep? What sort of style do you like? 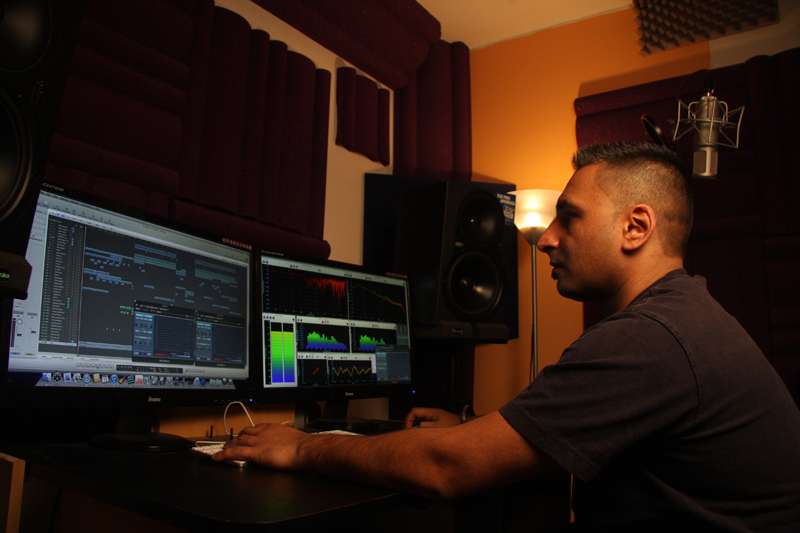 R: I like the more melodic & technical dubstep. The minimal/simple types don’t appeal to me. Sometimes a track is really blended together well on the melodic and technical vibe and it impresses me, makes me smile, makes me pump up the system in the car.

DB: Of which tune of yours are you the most proud?

R: A track I released last year called ‘The Time Is Now’.

DB: So when was it that you first decided to produce?

R: I never had that thought really: I was learning music when at 12 and as I grew older I started djing whilst keeping a moderate interest in production. Once I was happy with some of my production skills I started spending more time in the studio. And here we are…. 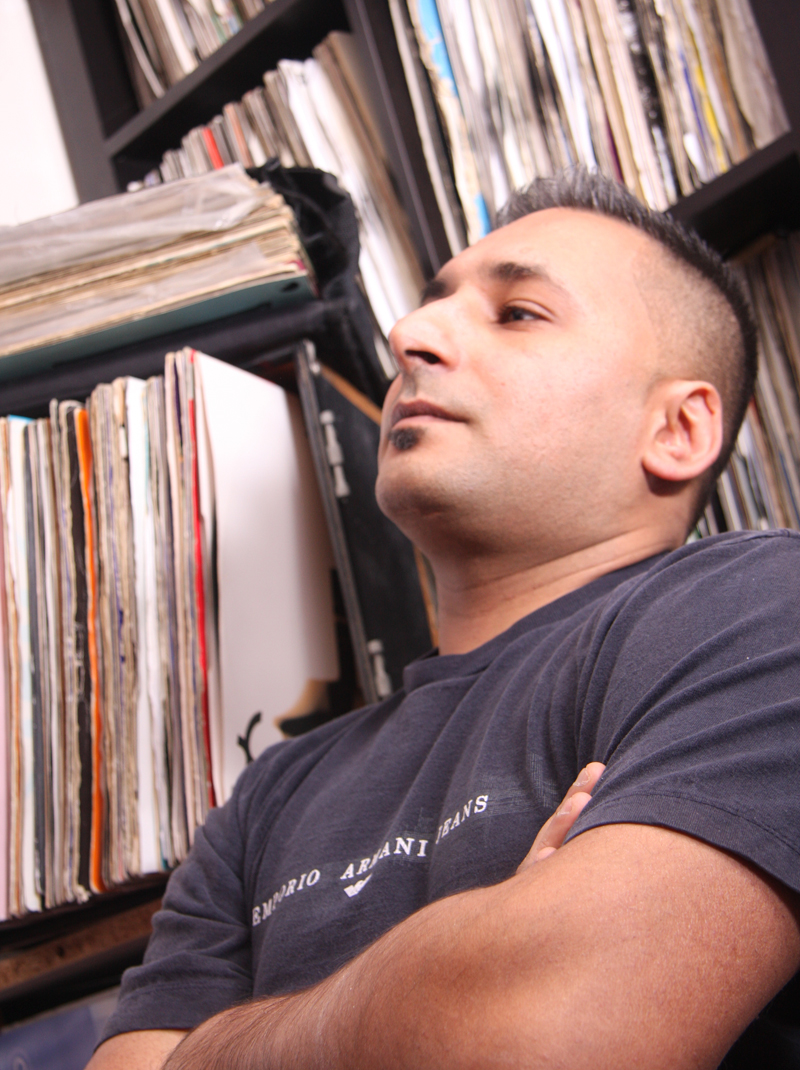 DB: Fair enough! OK, a Production Nightmare question: you have an idea in your head. With all the software and hardware and bits and pieces you may have to deal with, what’s the QUICKEST way to get the idea down, snap-frozen?

R: I normally have my Mac on in the studio, then it’s a simple case of opening Logic, turning on one of the Outboard synths I have, and hey presto: I write my melody in midi. If I need a beat, I pull one over from Apple loops temporarily. 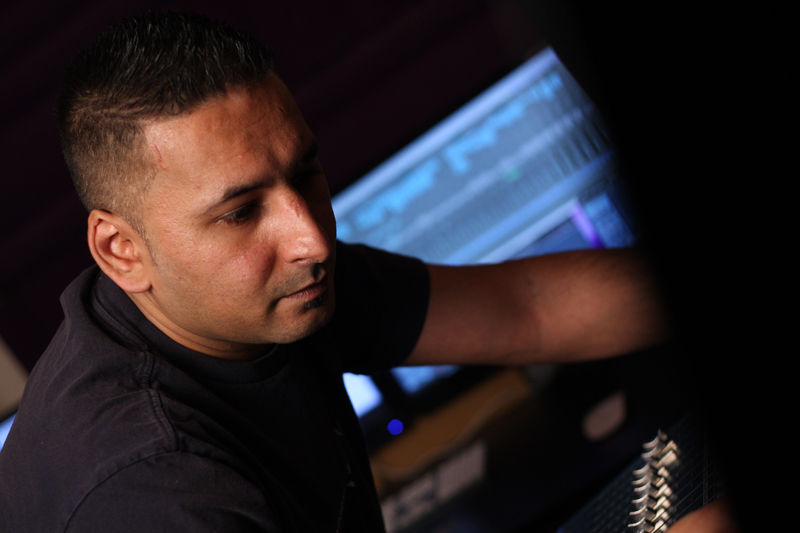 DB: So what about musical accomplishments, in terms of playing live? Tell us what you’ve done?

R: I started my live band last year in July, we call ourselves AR8 Collexion. Live dubstep/breaks/D&B with vocalists and drummer. We’ve played at BBC Maida Vale, Royal Festival Hall London and some local venues in west London. RFH has to be the standout gig for us, we were supporting Asian Dub Foundation on the opening night of the Alchemy festival.

DB: And last, if you could be a fly on the wall for any one studio session in history, which one?

The other would be Jean-Michel Jarre 1976 Oxygene Album, the beginning of the synth era for me.