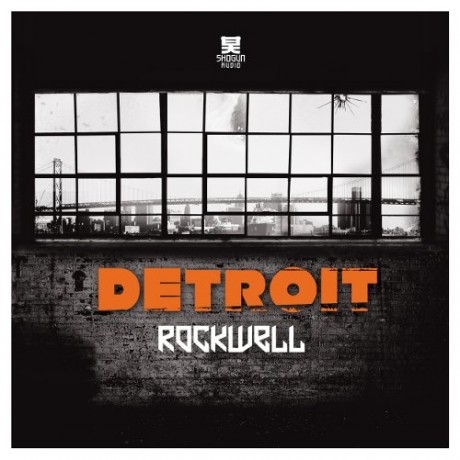 ‘Detroit’ by Rockwell has been smashing up the whole planet and according to Friction has caused some pretty random dance moves in certain parts of Europe too. The flip ‘Back Again’ is killer too and it’s finally out on the 10th on Shogun.

Here was the moment Mistajam got hurt by ‘Detroit’: