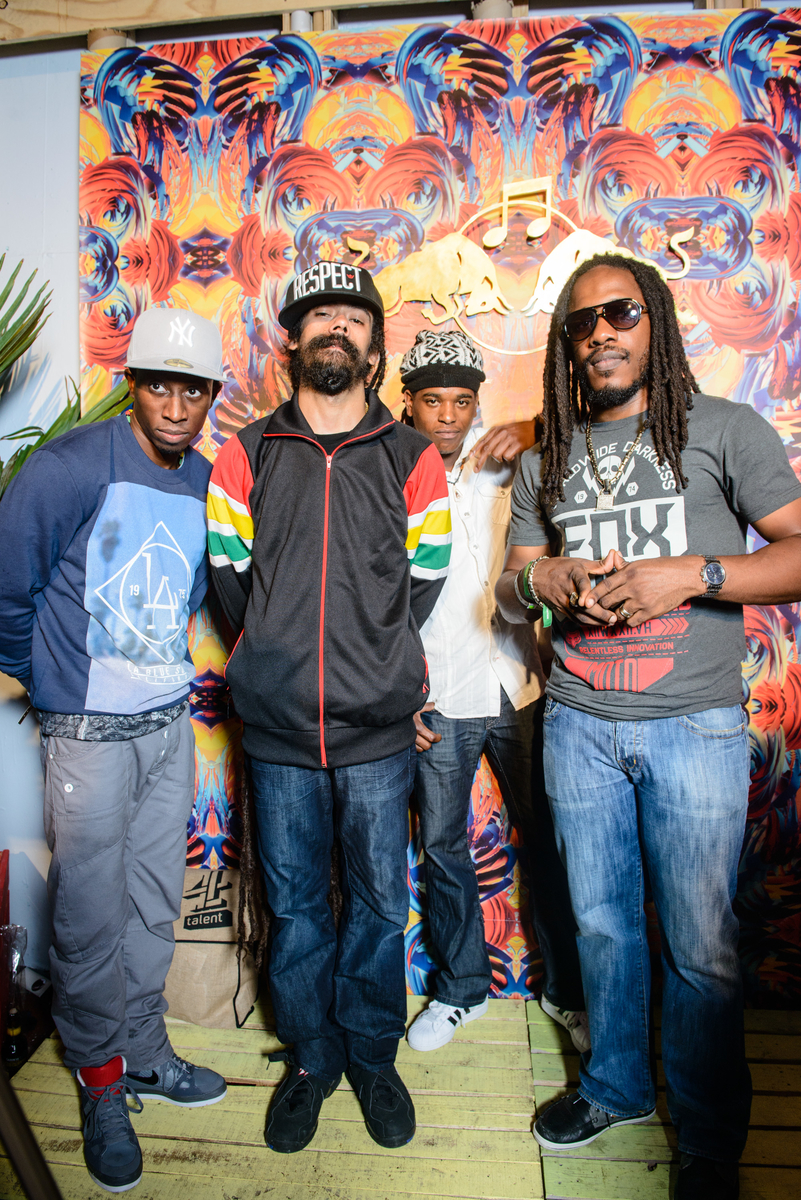 So it’s just over a week since the Notting Hill Carnival descended upon London and it’s taken me nearly a week to get over the party – I must be getting old (!)

Red Bull Music Academy invited us down to their now yearly party under the Westway and we were excited to see what the day had in store for us, especially with a star-studded lineup including the Marley Brothers.

Arriving just after 2pm we got inside very quickly and once in, greeted with the booming sounds and sights of the well known Red Bull Music Academy setup.

Well, add in David Rodigan, The Marley Brothers; Damian Marley and Stephen Marley with Stephen’s son Joseph Marley, Wayne Marshall, Christopher Ellis and Black Am I and that’s it just getting started.

Top that veritable banquet of names with Disclosure, MJ Cole, Wookie, Todd Edwards, Eclair FiFi, XXXY, Nightwave, Eliza Doolittle and last but by no means least, T Williams and you’re in for one hell of a ride.

We arrived in time to catch the majority of T Williams’ set and as he led the crowd through a range of Grime classics, you could tell this was going to be a long and messy day/night for a Monday.

As ever, the drinks flowed and vodka became rum became vodka and before you know it you were drinking VodkaRum. 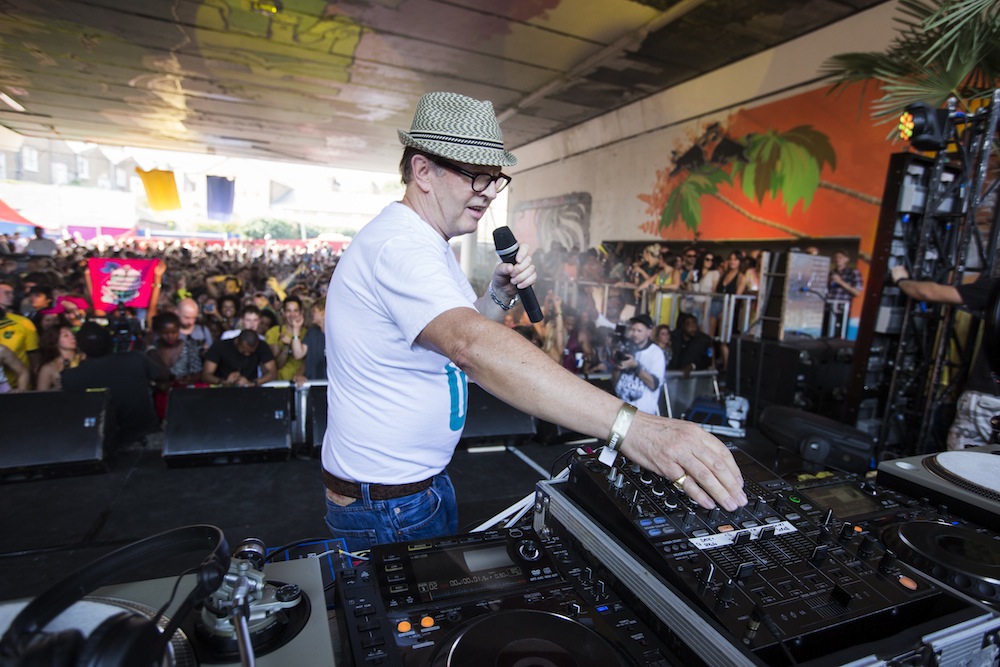 Rodigan stepped up and in his usual fashion got the crowd into a frenzy, constant rewinds, asking for the signal. I loved it when he just dropped DMX and the crowd seemed to aswell.

Sir David then introduced Ghetto Youth International and we were treated to performances from the Marley brothers – as expected, the slew of fans going nuts in drink-fuelled fashion. 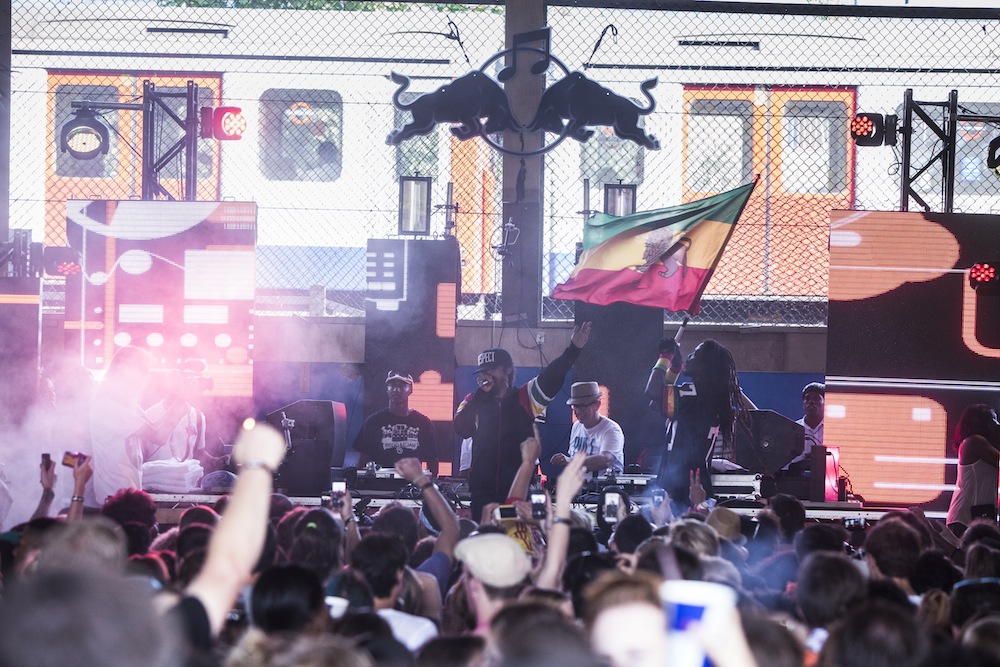 Follow this by a great set from Disclosure, who brought out guests Sam Smith to perform ‘Latch’ and Eliza Doolittle to perform ‘You & Me’ and the party was more than in full-swing.

Things got a little hazy before a quick pit stop for food and then it was back to the stage for Wookie b2b MJ Cole b2b Todd Edwards. Three of the finest producers ever going head to head was quite something.

As 7pm was approaching, it was nearing the end and after many many drinks it was definitely time to try and head home through the crowds. Incredible lineup as ever and the Red Bull hospitality and vibe shone through again – time after time.

One of the highlights for me was seeing the tube whizz past as the stage is setup just in front of the railings where the Hammersmith and City line passes.

You’re at the largest street party you’ve ever been to, there’s legends on the stage and you have this constant reminder that you’re living in one of the best cities in the world.

How I got home, who knows… 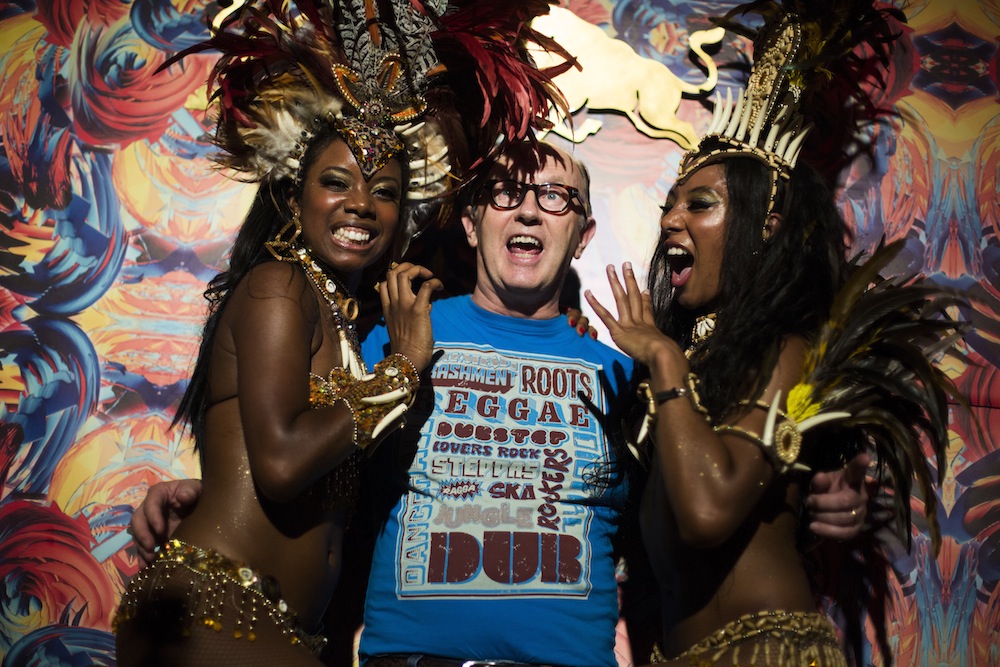