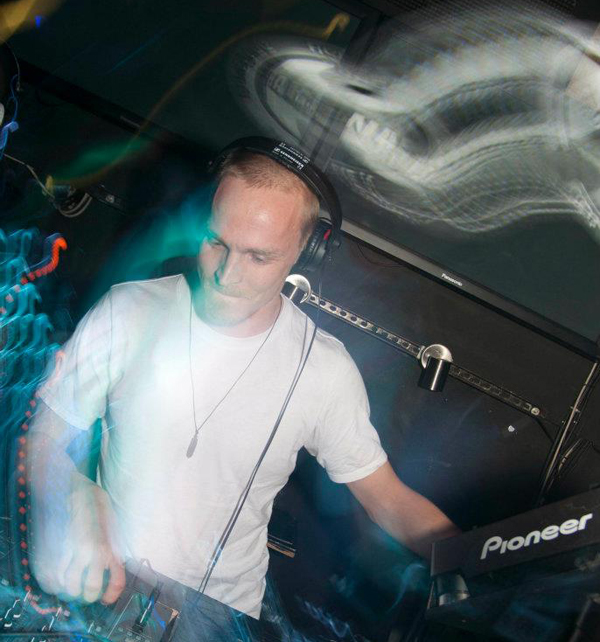 I recently chatted to Resound from Finland about D&B and he gave us some detailed insights into the finer points of production and mastering. He is known for his work with Loxy, and with labels such as Exit, Renegade Hardware, Metalheadz, Samurai and Digital Soundboy. We went in!

DB: You are known for your great communication regarding production and mastering, but some may say you are rare, as in the past D&B was not only mysterious but intimidating. In many aspects it still is perhaps, what do you think?

R: D&B has always been a particularly forward thinking form of music – producers are pushing the boundaries of their tools in the pursuit of new sounds. That probably contributes to it still being perceived as mysterious or intimidating, even though the times have changed and tons of information is readily available these days.

In a broader sense I think a certain aura of mysticism has really applied to music production as whole – not just D&B. It used to be perceived as something of a secret science as few really had the expensive equipment or facilities to learn those skills.

DB: Is it true that, for many years now it has been easy for many to learn digital production techniques online? I first heard this about the time Limewax appeared, from people like Dylan, that so many super young producers were emerging?

R: Absolutely. What can’t you study from the internet these days? Of course there is a lot of bad information out there too. But I think as the amount of content has steadily increased, people have become better at filtering what they see. 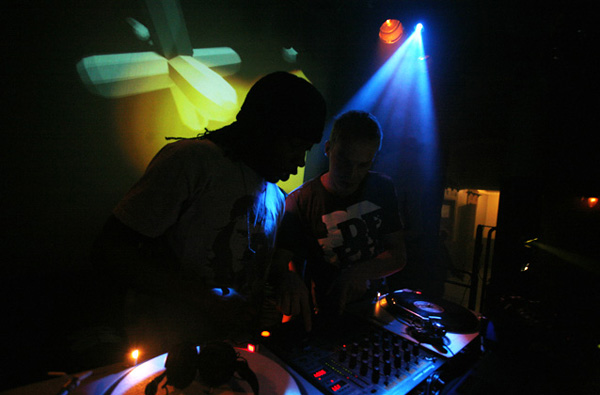 DB: So following this if someone ‘learned’ the shape of various components and their frequencies (snare, basses etc) of ‘big’ tunes that have a proven record of success couldn’t they just emulate them – copy the shapes of the key sounds on their computer – and make instant ‘bedroom’ versions of MASSIVE tracks that we assume take loads of skill, gear and knowledge to produce? Arrangement skills aside that is.

R: Ha – well you would think so and a lot of people are certainly trying. But here’s the thing: to have the information alone is not enough. You must also learn how to apply that information in different situations.

It’s not enough to copy the sounds because music production is not really about the sounds itself, much in the same way as painting is not about paint.

The secret lies in achieving the right balance and relationships between all the different sounds and communicating your ideas through that process. There’s a lot to it and each situation is different. So the only way to really become good is to spend a lot of time working on music, developing your “ear” and training your listening skills.

Then as you mentioned there are other areas like arrangement/musical skills and listening environment and room acoustics that also come to play. You must have all that in place.

DB: People use the term ‘sound design’. How do you interpret this?

R: To me sound design has always been a term closely related to creating sound for film, movies, games and other visual projects. There is a lot of design involved there. You first have to understand how sound works physically (acoustics). You also must know a lot about what goes on inside our brain when we hear things – how we perceive sounds around us (psychoacoustics). Then you design and craft the sound to work together with the visuals in order to achieve the anticipated goals or effects in the listeners/viewers.

DB: So much we’ve discussed concerns software: are there strengths in using ‘older’ outboard gear?

R: Yup for sure there are strengths to having outboard gear.

For one there is the sound quality. Even though digital audio has developed immensely in the past 10 years, it still hasn’t entirely caught up with great analog gear in my opinion. It’s getting close now though, but it’s a fine line and it takes a lot of skill from the producer to achieve that sort of sound on a digital setup. With good analog gear you pretty much get that full, focused sound “out of the box”. And thus get to spend more of your energy working on the actual musical ideas.

I have been working mainly on all digital setup for a long while now. I was recently listening to some of my old tracks from 12 years back which were made using the Roland S-760 sampler (the same one Dom&Roland used to use and got his name from). And they sounded surprisingly nice.

Another thing to consider is the “hands on aspect” of making music. Working on a fully computerized setup can take the fun and life out of music. Fortunately there are many great solutions these days – such as my weapon of choice Native Instruments Maschine – that bring back the ability to make music using your hands, without touching the mouse or even looking at the computer screen too much. I find that way of making music a lot more fun, it stimulates my brain much more and gets the ideas flowing.

In the end it comes down to what you prefer. 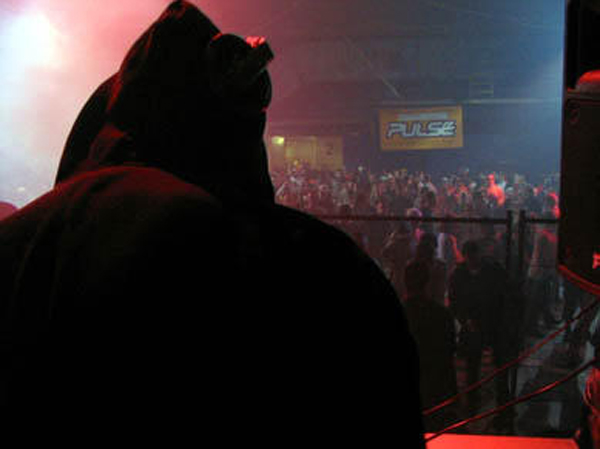 DB: Regarding live work, how do you ensure that none of your efforts are lost because your gear messes up live? I once saw a great electronic artist almost have his set destroyed as he needed a software update for the club setup! What safeguards can you take?

R: Ha ha, there’s so many things that could go wrong in a live situation. Through experience you will be able to prepare for a lot of things of course. But it’s not always up to you. It could be an unexpected problem with electricity in the venue. Or the table you set your equipment on could collapse. Someone could spill their drink on your laptop. You never know.

It does help to keep your setup as simple and straightforward as possible to minimize the likelihood of random problems. Get quality gear. Use nothing more than what you absolutely need. And only use things that you know inside out, so that if something goes wrong you will have a better chance of fixing it.

You should also have some kind of plan-b system in place. Even a simple media player connected to the mixer could save the day if your laptop crashes and music goes down for a bit.

DB: OK, so once up in the spot you want it to sound great, so for someone new to production and mixdowns, what are some tips? Especially if they hear their track alongside a track they love and theirs just doesn’t sound as good?

R: There are no shortcuts to achieving great mixdowns, it always takes a lot of work and building your understanding of music production that way. But there are definitely some smart principles that will help you out on that journey:

– Learn your equipment/software inside out. Don’t get new stuff until you know how to use what you already have.
– Build your studio setup wisely. Look at it from the perspective of usability and quality (rather than just blindly buying “fancy” new things).
– Make sure you spend the bulk of your “music time” actually making music and not just reading about it. That is the only way to learn how to apply the knowledge you have gained.
– Collaborate with other like minded people. Everyone uses different techniques. It is amazing what you can learn even in a short period of time when working with someone else.

DB: What is coming up for you?

R: I will be launching my label Zen Tempo soon. It won’t be D&B which is probably going to catch a lot of people by surprise. The truth is I’ve always been working on many kinds of music and I’m finally putting together a platform to showcase that stuff. Anyone who just likes good deep music should keep an eye for Zen Tempo.

Also anyone interested in music production should check my site for lots more production advice.