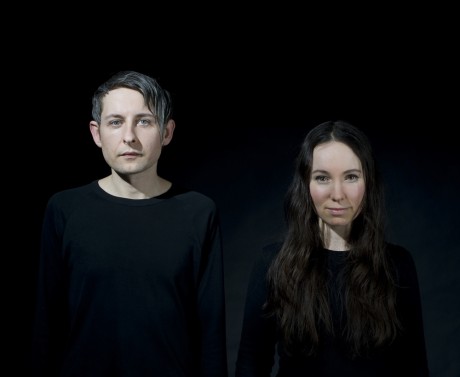 I caught up with Christine and Stefan AKA Rawtekk as Sprouted and Formed magically sprouts and forms, ready to drop next week, with an appearance at Fabric in the interim.

DB: Hello Rawtekk. This music must be pure insanity thru a big PA, is it not?

Christine: Our goal is to create quiet and loud sounds with high quality as a priority. That can be tricky because the perception is very different at both levels.

Stefan: To be honest I’m still searching for absolute perfection.

DB: Does your base, your city of Hamburg and it’s fantastic cultural history rub off on your music?

Christine: Hamburg is beautiful, a great place to live and work. We love the old art nouveau buildings with their high walls and timber floors: very inspiring. Musically it doesn’t offer the vast spectrum of sound we love. The club-scene is cool – we grew up on its D&B but we’ve always been mainly attracted by British sounds.

DB: Can you tell me about the vocals on this album? Why were they chosen & what do they bring to the track?

Stefan: For years I had been searching for a singer that would combine a mixture of The Sundays, The Cardigans, Kate Bush and Björk. One day I found that voice and that’s why I’ve mainly been working with Christine on other projects also for probably the last 10 years. I feel that our collaboration is inspiring and complete, and that she brings musical enrichment.

‘Snowflakes’ is the only track done with another vocalist, because her voice is right for that track.

DB: Speaking of titles, your titles on Sprouted and Formed make me think of organic things, of social, spontaneous things, of change, entropy, of songs by Can, Eno, Henry Cow. So what do you listen to OUTSIDE of D&B?

Christine: Your associations are very interesting!

Stefan: It’s hard to name them all, because we value so many composers. I’ll try to give a short overview: Arvo Pärt, The Cure, György Ligeti, The Divine Comedy, Aphex Twin, Rufus Wainwright, Boy in Static, Ben Frost 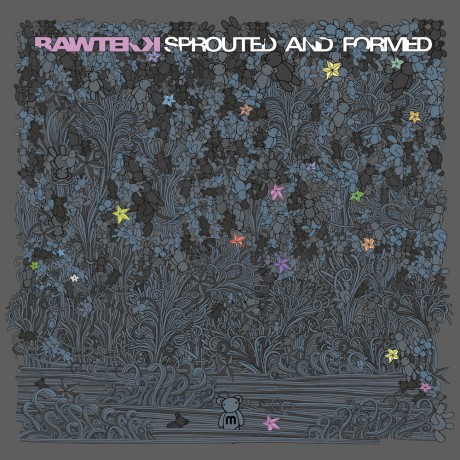 DB: It varies in tempo too: is such a variation a reflection of the stuff you listen to yourself on the day to day re electronic music and D&B?

Stefan: I love different styles such as D&B, IDM, electronica, classic… I don’t want to separate club-sound from soundscapes and experimental approaches. I don’t want to restrict myself, but I’m aware of the fact that this is not easy for some listeners to adapt to that since they expect only D&B from me.

Christine: Everything that has interested us or that we’ve produced independently or together, reflects the emotions of different times our lives. There’s variation, because life is full of variation – the more the better.

DB: OK. With your various collaborations and experience over time what are 5 things you have seriously learned about music, creation, art or the biz?

R: 1. Art is a process of life-long learning.
2. We still think that art should always be a challenge beyond entertainment – for the artist and the consumer.
3. According to Stephen Hawking’s no boundary proposal which says that “The boundary condition of the universe is that it has no boundary” we believe that the same is valid in music, creation and art.
4. Our view on business and art: Be the change you wish to see.
5. This I know that I know nothing.

DB: Lastly, how can people hear and see you?

R: The release of our album Sprouted and Formed will be on the 8th of July (link below).

You know, during the process of producing the album we didn’t accept any live dates at all and we are glad to start performing again. An upcoming date is on August 17th at the Dockville Festival Hamburg.