Soundcloud End of the Week #1 : Rainman – The Stars 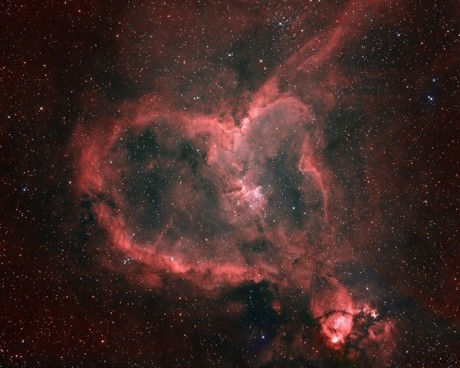 ‘Soundcloud End of the Week’ is a feature started on Friedmylittlebrain where I choose a tune every week that I like from Soundcloud, to put it simply like that. So the first tune up is Rainman’s The Stars – Rainman is a 21 year old London based producer, multi instrumentalist. Who likes to his fingers dirty in record shops not that I’ve ever met him. ‘The stars’ where he uses an acapella from Coldplay – Yellow (Parachutes, 2000), is his debut single, an unnamed EP will be released in August by Rainman. Fry it.