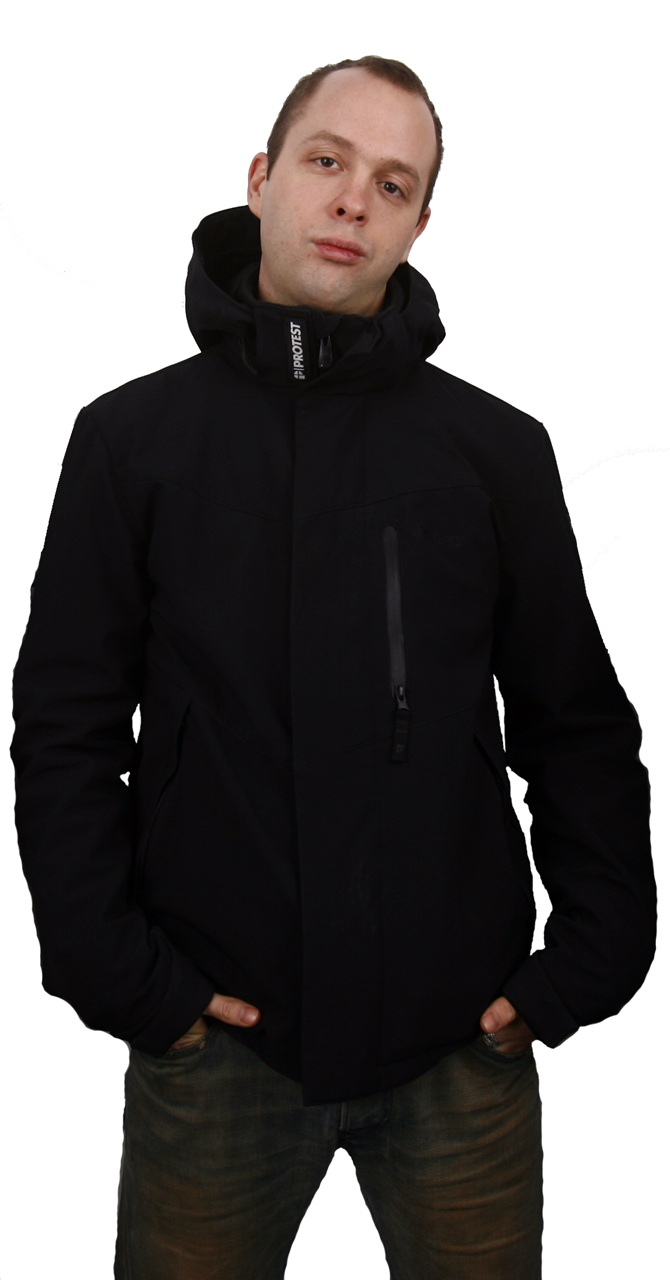 I spoke to Serbian producer Rahmanee as his ‘The Stopper/Reprazent’ drops on Breaks Per Minute.

DB: Hi, I’m enjoying these tunes. Can you tell us about your background in D&B?

R: Hi, I’m glad you like it! It was probably Shy Fx’s ‘Just An Example’ that got me into D&B back then in nineties, as well as few Jungle and DNB compilations.

I didn’t want to perform as a DJ for a while because it was so popular! I was into a lot of music in general. But later on I was roasted with so much good music vibes in D&B and I had my first gigs in 1999

DB: So do you play a lot? The music sounds roadtested.

R: Yes, pretty much. I can say I gained my local popularity with few remixes of popular bands and probably with good DJ skills and sensitivity too… so I travel around a lot. It’s good when you can test your tunes on the dancefloor before you send them to anyone.

DB: So you’re from Serbia? Can you tell us about the scene there?

R: Well, there are a lot of good DJs around but not much producers. Just few of people I know can make a living from music, guys like Gramophonedzie or Marko Nastic. In D&B you can look for Side 1 and one talented producer called Euphorics. There are more. 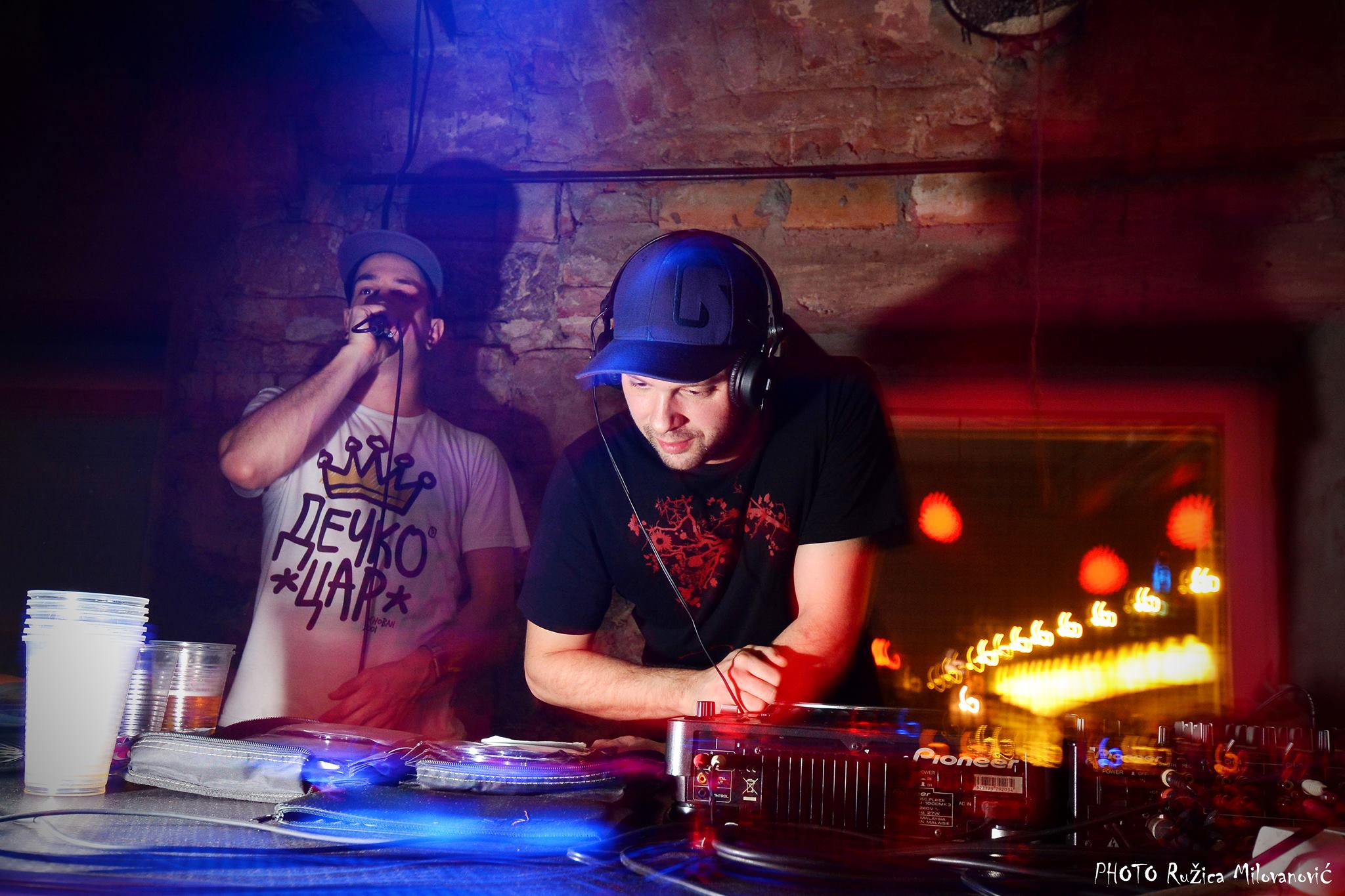 DB: Can you tell us about ‘The Stopper’?

R: Dancehall music made a huge impact on my music, and I can remember that listening to Cutty Ranks after some party inspired me to make that tune.

DB: What’s five tunes in D&B that’s inspiring you right now… ones that sum up what you love about D&B and what works on the floor?