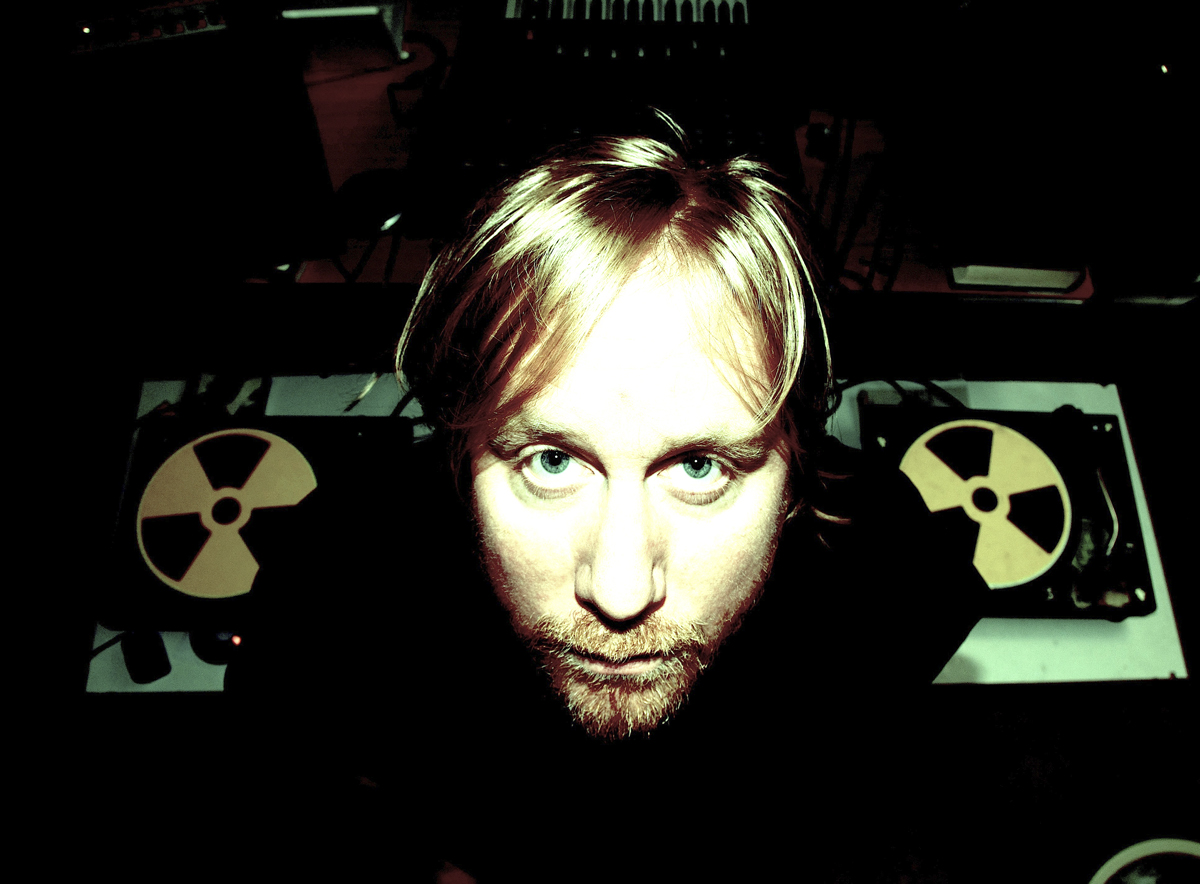 DB: Hi, thanks for pics. Listening to the ‘Waits & Measures’ album I feel like you’re an auteur really, regarding the sounds you choose, it’s very much your own, is that the case?

RM: Hi. I’ve been building this sound for many moons, trying to forge a sound that’s my own.

So yes it’s a sound I’ve been trying to define, sometimes gentle and sometimes deep, and maybe sometimes too much ecstacy in the studio.

RM: Difficult question… just people who are able to try their hand at different things musically, not being tied down to one sound. I wouldn’t say heroes ‘cos I’ve met a lot of them and they’re basically just stoners who make good music. People like Luke Vibert, Weatherall, Lee Perry, Adrian Sherwood, Richard James, J.Saul Kane, Brian Eno, to name a few.

DB: Without sounding like a shrink, what made you start doing music? The first thing you did.

RM: I was bought up in a very musical household, not from the ‘playing’ point of view but there was always music on in the house. Mostly from my Dad, who would play all sorts but mostly ’70s rock like Zeppelin/Stones/Hendrix etc. His Dad threatened to throw him out of the house when he bought a guitar home when he was a teen, and made him get rid of it. So he bought me one when I was about 9 to encourage me to play.

I taught myself to play the blues as it was simple and really infectious.

DB: Blokey production q. Do you produce outboard or how? These days people talk about software synths etc… why would you ever need to employ ‘old’ techniques? Or is it the same ‘x factor’ that say vinyl has over digital?

RM: If I could afford an amazing analog studio I would definitely have loads of old kit. The difference in sound is huge. It’s like night and day basically. But anything that makes a good sound is good for me.

I don’t have shitloads of kit, I used to be happy with a sampler and maybe one synth, thats all you need really.
These days everyone is so spoiled when it comes to sounds. It’s all at the click of a mouse.

DB: Where can we hear this played out, what sort of clubs? I feel like I should be in Berlin or Tokyo hearing this.

RM: Well those are 2 of my favourite cities to play in, although I haven’t been to Tokyo since around 2004. If you ever get the chance to go, then go ‘cos it totally blows your tits off. It’s like being on another planet.

I was in Berlin 2 weeks ago playing at a night called Killekill, in a club called Suicide Circus which is a really awesome club. It’s got an outside part with a sound system, and it’s pure freedom in Berlin.

DB: Have you got some release info?

RM: I’ve been working with good friend Billy Nasty on a load of tunes, as Radionasty. They will be coming out later this year, I’ve got a Dub-based album which I recorded about 6 years ago that is hopefully coming out on a new label later this year, as is another EP from me on another mate’s new label called Skullpop. I’ve done a track for the aforementioned club night Killekill, who also have a label: they’re doing a compilation in Sept.

I also donated a track to Rob Booth’s excellent radio show/podcast site called Electronic Explorations for a comp out now, and have been doing remixes for the likes of Mark Archer, Kitbuilders, Posthuman, and an artist called MioTek on Seven Sisters records.

And of course the album. 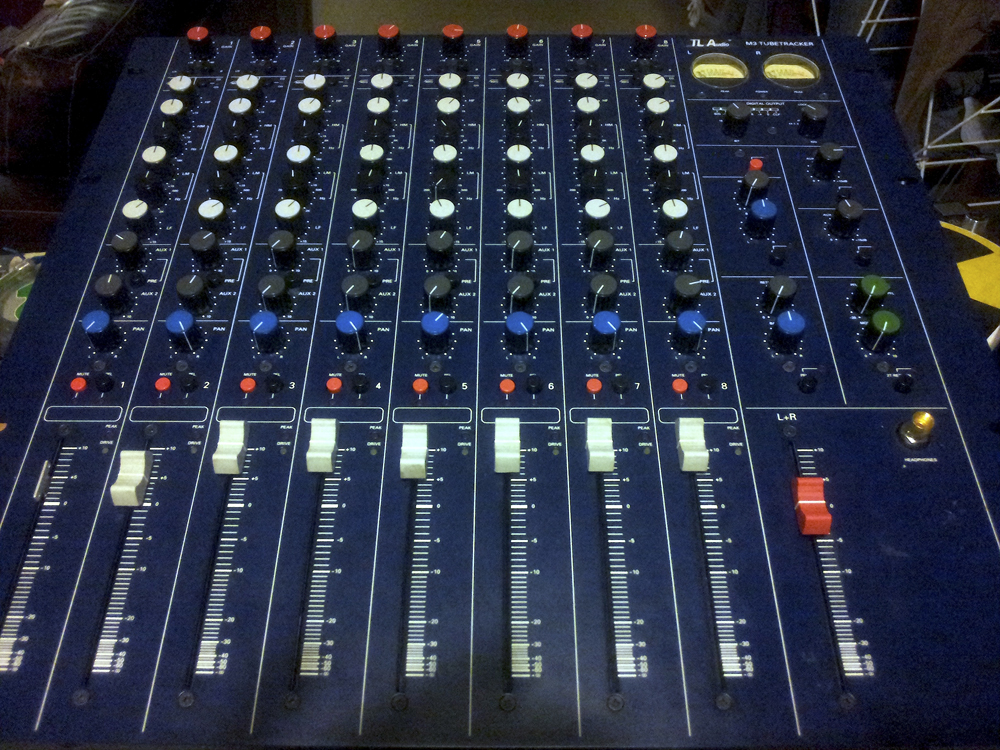 DB: Lastly, my fave q: if you could be a fly on the wall for any recording session in history which one and why?

RM: Most probably in the Black Ark Studios in Jamaica early ’70s with Lee Scratch at the controls watching and learning how the hell he got so much out of so little.

A 4 track tape machine and a few tape echos and a quite literally a mountain of weed.

That is until he burned it down, walked around Jamaica backwards for 2 days chanting.

Stay off the weed kids! 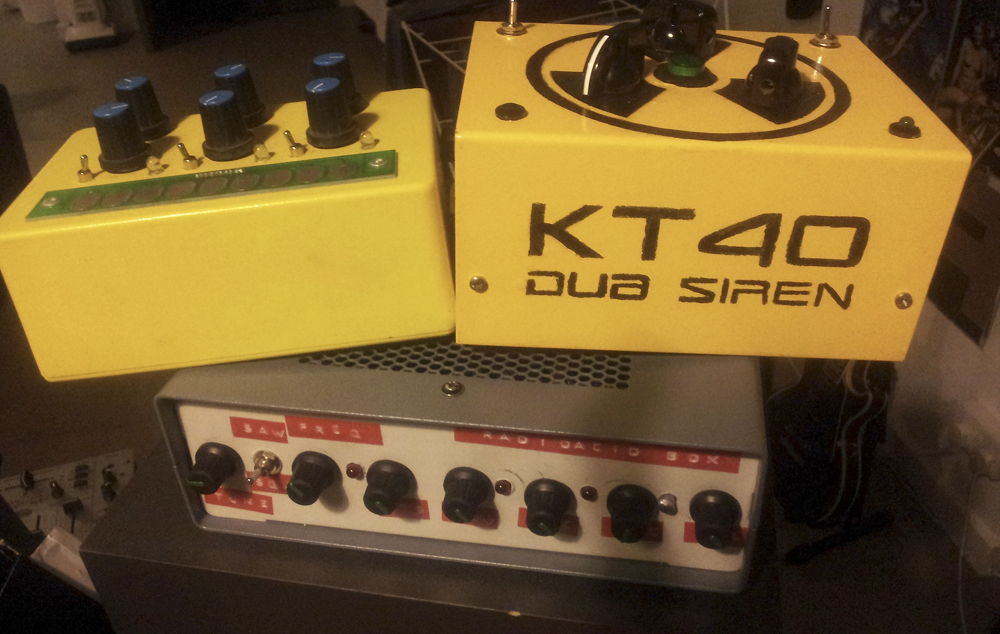 ‘Waits & Measures’ is out now on WANG Trax