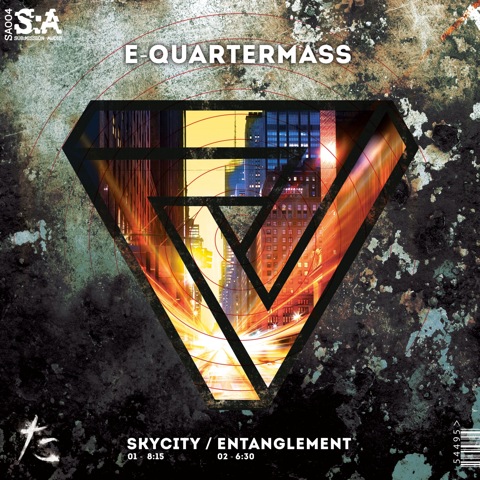 I spoke to Quatermass (AKA E-Quartermass in the past) and asked about two recent tunes.

Q: ‘Skycity’ and ‘Entanglement’ came about late last year. Up until then I had primarily been producing dark tech step but I was struggling to come up with new ideas so I decided to experiment with a more melodic sound, trading the gritty one note bass lines and abstract atmospheres for smoother synth sounds and more complex melodies.

Q: Since then I’ve been experimenting a lot more trying to come up with my own unique sound. I think I’ve still got a long way to go before I’ll achieve this, until then I think it’s safe to say you can expect to hear a lot of variation in the music I’ll be creating.

DB: Are they part of a bigger batch?

Q: They are part of a much bigger batch, at the moment there are three more releases lined up. Remixes of ‘Skycity’ and ‘Entanglement’ are also in the works which I’m very much looking forward to hearing.

DB: Can you talk us through one, perhaps ‘Skycity’?

Q: When I made ‘Skycity’ I wanted to create something reminiscing of late 90s jungle but with a twist. I created the beat from scratch but I wanted it to sound like a sampled breakbeat with a lot of rhythmic variation in the arrangement. I also wanted the synths to sound like sampled sounds so I put every synth sound in the track into sampler instruments.

With the exception of one particular lead synth sound which only appears twice in the track and has a very analogue feel to it. This is actually a heavily modulated flute sample.

DB: What elements of your studio/sound making do you really love?

Q: I love creating ambient and abstract sounds and experimenting with new ways of making music, most of the time I have no idea what I’m going to come up with. I do usually have a plan when I begin to compose a new piece of music but I very rarely end up sticking to it. I find that most of my best ideas have come about by accident.

DB: What influences you got in D&B in general?

Q: My biggest influences in D&B include Photek, D-bridge, Sunchase, Vicious Circle and Calyx. I could write a long list of artists because there is such a wide variation of music within D&B.

DB: If you selected one thing at random from your physical/digital music collection what is it?

Q: The Black Market album by Weather Report is defiantly one of my favourite albums. I first heard it when I was about 14 years old and it literally blew my mind I had never heard anything like it before. The level of musicianship in that band was incredible. Back then I’m not even sure if I even really knew what a synthesiser was, the sounds that Joe Zawinul used to create on his incredibly elaborate set up of analogue synths is mind boggling considering the album was released over 40 years ago. 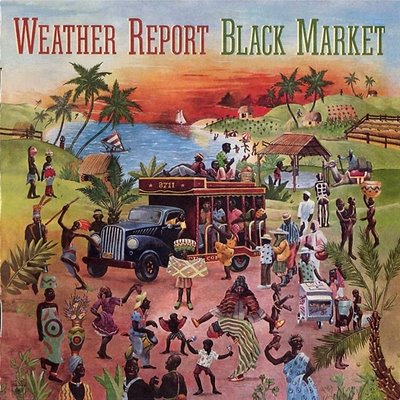 DB: What’s coming next from you?

Q: Recently I’ve been working on some quite experimental music in the 140 bpm range, I’m hoping I’ll be able to get some of it released. I’ve recently been moving in a new direction which is difficult to describe, I’d say it’s like a combination of Jungle and Hip Hop sounds.