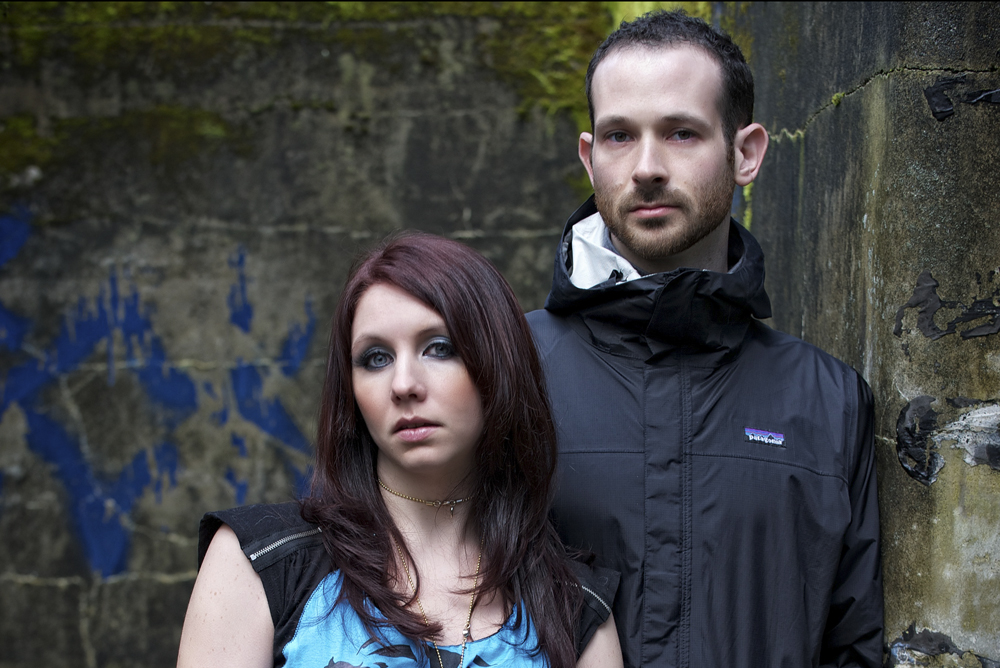 I caught up with the mysterious Quadrant & Iris about their world, but specifically the new release on Dispatch, out on the 21st.

Q&I: Yes, ‘Convergence’ & ‘Borealis’, and it’s actually a 10″. That’s been the modus operandi for Dispatch LTD as we understand it: limited runs with 10″ releases.

DB: Apart from being so filthy there is majestic SPACE in this sound and the titles infer something expanding and universal. I keep thinking of watching Carl Sagan on TV.

Q&I: Oh wow it’s really great for you to say that! We’re both actually huge nerds and HUGE fans of Carl Sagan… as well as his more recent successor Neil DeGrasse Tyson. As for hearing space in these tunes, I think you’ve hit on something really important: all three of us really gravitate towards tracks that make use of ample amounts of “negative space,” rather than trying to cram a million ideas and sounds into a short amount of time. It’s really important to let sounds and ideas develop over the course of a tune… and a DJ set for that matter. 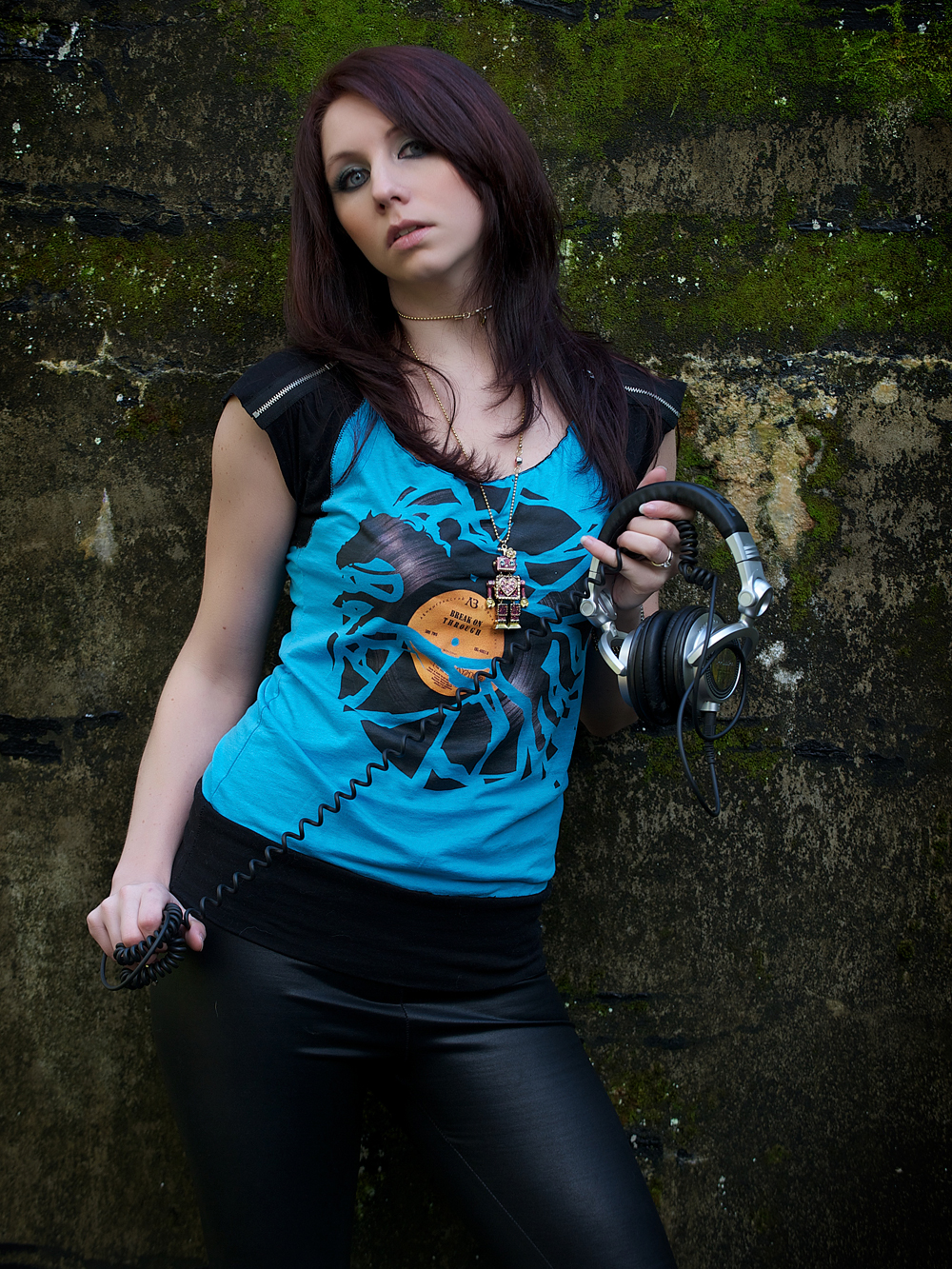 DB: Take us thru the titles.

Q&I: ‘Borealis’ was originally called ‘Precursor’ and there are some whispered vocals in the breakdown that Karen (Iris) and Kyle (Kid Hops) recorded here in the studio. They’re spoken word excerpts from Sasha and Ann Shulgin’s books PIKHAL and TIKHAL which Karen had used years earlier for research in a course. Unfortunately, Emperor beat us to the punch with his own tune called ‘Precursor’ shortly after we finished this one. It reminded us of the night sky, and so ‘Borealis’ was a logical choice.

Q&I: Yes. ‘Convergence’ is actually a reference to our weather here in Seattle. We’re in a “convergence zone” where three major weather systems swirl together to give us a pretty interesting climate. We imagine the three major themes in the track accurately represent those three weather systems, but that might just be postconceptualization on our part. 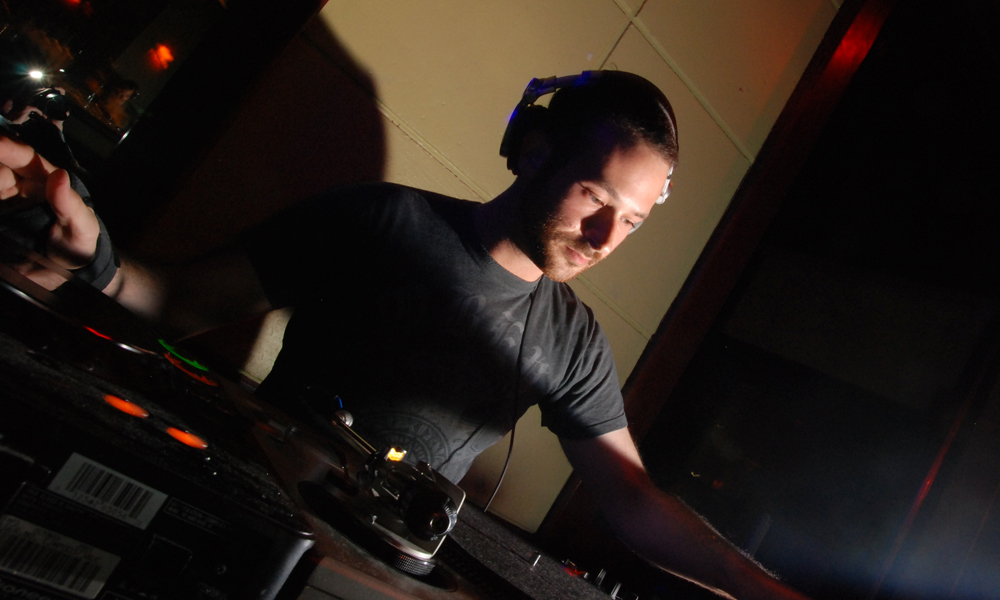 DB: Overall I hear bits of Exit records, bits of Reinforced, of Underground Resistance… but all in all it’s simply ‘your own’.

Q&I: Thank you. Those record labels have been hugely influential for all of us, and I guess you can never really escape your influences.

DB: Overall how did the tunes grow in the studio?

Q&I: ‘Convergence’ started off as just a cool synth patch during a sound design session. Rather than simply making more sounds I played the bassline and immediately chucked a Worm break and shaker underneath, then called Karen down to the studio to get her take. I believe she said something along the lines of “whoa, cool.” which is how I know I’m on the right track. After that, it was basically all about cribbing everything we had learned from Konflict and C4C, and the thing basically wrote itself.

‘Borealis’ grew more organically, and just evolved from the three of us vibing in the studio. There are a lot of flourishes with recorded vocals and field recordings, as well as that house synth line throughout, which draws on Kyle’s prolific background as a DJ of all different styles of electronic music over the last two decades.


DB: What fuels you? Coffee?

Q&I: If you haven’t already, get some acoustic treatment for your studio. You may think that an expensive compressor will make your tunes sound shit hot, but proper bass trapping will do way more for your mixes than any equipment ever could. (Q&I studio, below, with Waffles the sub woofer)

DB: What you do really resonates: Dabs spoke very highly of Quadrant when I spoke to him earlier, here

Q&I: Wow yeah, when we saw that article we were hugely appreciative– we’re gigantic fans of Dabs, both his work and his label, Avantgarde, so hearing stuff like that from people you respect is pretty much the best thing ever.

DB: Lastly what dates you got?

Q&I: So far, all our gigs are stateside. We’re both playing on October 31st at Recon in Denver, CO, as well as several shows in Seattle. Karen also holds a monthly residency at Substance Wednesdays at Foundation here in Seattle. We’d love to get out across the pond and play some shows in the UK and beyond, so stay tuned for our future plans in that regard!