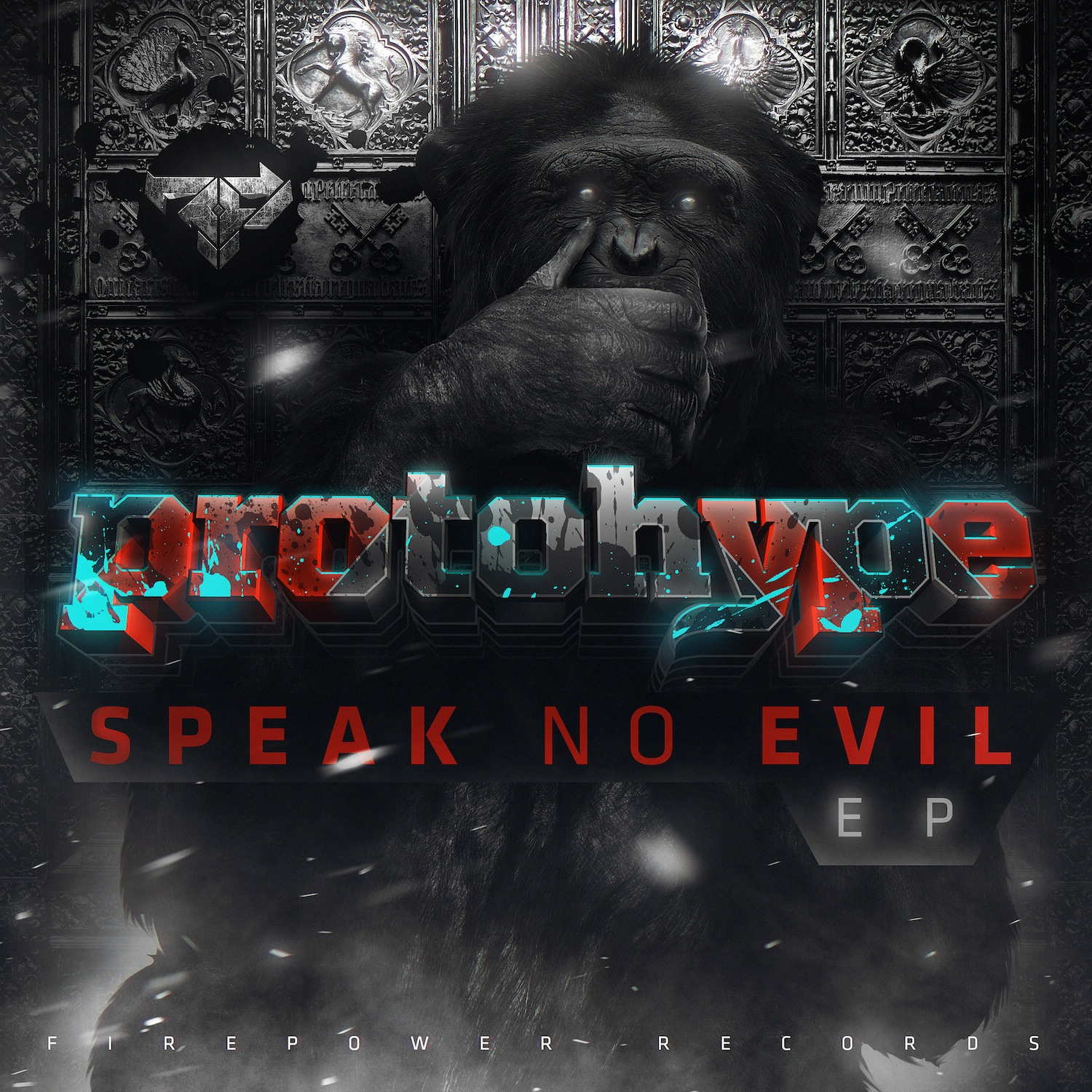 I caught up with Protohype as the final installment of three eps drops.

DB: Hello again. It’s been a trip but you’ve now completed the final installment of this series I see!

A lot of hard work has gone into these three releases and I owe a lot to Datsik and the Firepower team for supporting my different styles that may have been a bit out of their boundaries at the time and trusting me.

DB: Listening to it, did you expect the final ep to sound like this or did you ALWAYS plan it this way?

P: I always had an idea for the theme for the three EPs, the first to be heavy, the second to be melodic, and the third to showcase a few of the producers I’ve become close with over the past year, and to show that music is a collaborative effort. I’m glad it turned out the way it did.

DB: Lots of different styles here: could you nominate a tune and talk us thru it? Maybe the linkup with 12 Planet, ‘Like This’?

P: Mos def! ‘Like This’ is actually probably my favorite tune off of the EP. I really had a blast writing the melodies for it, and coming up with a funky/weird/high energy drop for it. I think that tune out of all of them truly defines my sound. John – 12th Planet – has a great sense for arrangement and what should happen next in a track. It was great to have him working with me on the tune, as well as our last EP together, to really come up with something that I personally find truly unique.

DB: ‘Pacemaker”s a killer too: I bet this goes off live, yes?

P: Hell yeah! That track went through a few different versions actually. I made the original tune when I was on tour back in february, and it was a COMPLETELY different tune. Way dark, kinda weird, and I honestly didn’t like it too much. But I sent that version to the Virus guys, and they killed the verses. So once I got the vocals back, I pretty much just made a brand new track in my style and laid the vocals back onto it. And that track goes off super heavy live!!

DB: Speaking of live have you been touring much? What sort of live shows have you and the gang been doing?

P: As far as touring goes, I haven’t done much touring in the past few months by definition of the term. I have however been doing a lot of solo one offs, and I’m preparing for my first legit bus tour with king Datsik. I start that tour at the beginning of November, and I’ll be on the bus with him and Funtcase for the whole month. Really excited to see what kind of collabs come out of that shit!

DB: Is the demand huge as ever for this music in the USA?

P: This style is still massive in the USA. A lot of people are saying “dubstep is dead” around here, and that’s just so stupid. Dubstep shows over here are more massive ever then they have ever been. So I’m just happy to be a part of a style of music that is still constantly growing and evolving. It’s been a great ride.

DB: Thanks for words sir.

P: Love you guys! Thanks to everyone who still supports me through and through. Keep a look out for me on the road for the rest of 2013, and hopefully on a big tour next year, and a bunch of festivals!