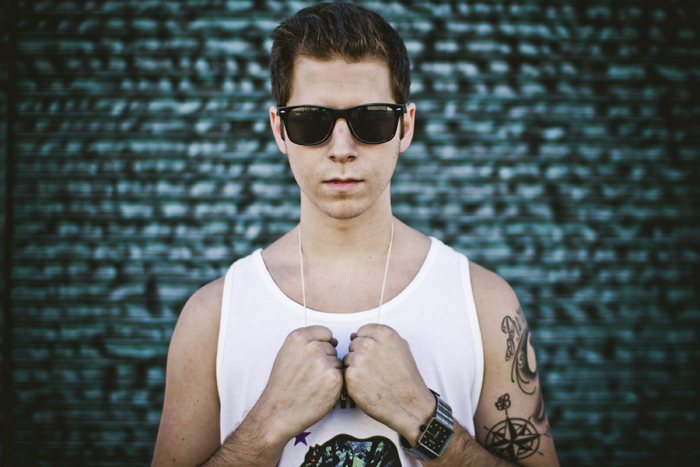 I caught up again with Protohype on the eve of his new ep for Firepower, the second in the current series.

DB: Can I ask about that fantastic vocal on ‘Fly’? Who is the lady? Is she single? ha ha!

P: Yo! Glad to be back. I absolutely love the vocal on ‘Fly’ sung by Alina Renae. She’s a vocalist from Chicago. I absolutely love her voice! I can’t comment on whether or not she is single or not but I’m sure any guy would be lucky to be swooned by that beautiful voice! I made ‘Fly’ almost 2 years ago, and have been sitting on it waiting for the right time to put it out because I knew it was a special tune. It was in my iTunes as ‘protohypesong1’ for about a year and a half, until Alina wrote the vocal. She really took the tune to the next level.

DB: ‘Bright Side’ caught me as it’s ‘softer’ but somehow still brutal. It’s like you had to erect a big restraining wall to bring down the intensity a notch, is that the case?

P: That’s interesting. The tune is definitely a softer vibe, mainly because all of the chords are seventh chords. Which by tone usually sound a bit softer on the ears. I actually wrote the tune as a project a while back when I was in school and had to write a chord progression using certain chords, and that’s what came out of it. After writing the chords and what not, and getting to make the drop, I kind of just approached it with my normal production style, which is high energy. The vibe that came out of it ended up really great! Ras killed the vocal.

DB: Some people wonder how this music works over the course of a full set… can it get too intense? How do you shift and switch it so it is varied?

P: I try to vary my set as much as possible so it doesn’t get too abrasive. Any time I play a super heavy tune, I usually try to mash it up with a hip hop vocal or something of the like so the people in the crowd can relate a bit easier to a style that’s a little tougher to get for people fresh to the genre at the shows. I always keep the energy high, and try to run back and forth between dubstep, D&B and hip hop/drumstep so the set stays interesting the whole time and no one gets bored, and everyone keeps dancing.

DB: If you had unlimited budget, who would you ask to sing on one of your tunes?

P: Rihanna. I’m kind of obsessed with her, not sure why but she’s so dope.

Next to that would be Eva Simmons. That tune she did, ‘Bulletproof’ with Doctor P is one of my favourite dubstep vocals ever! 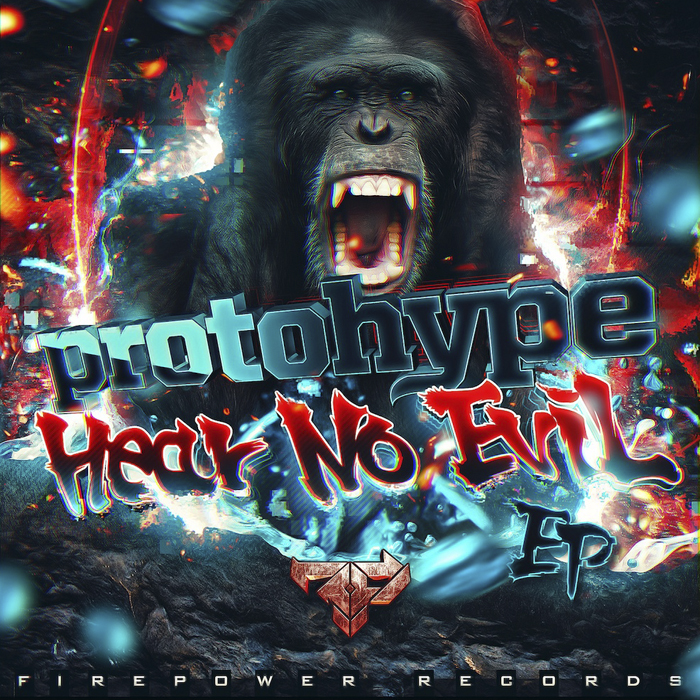 DB: Lastly, what visual things are being planned? And what about live?

P: Right now, as far as the EP goes, I’m fully involved in the video for ‘Fly’, which we are shooting soon here and will be out in a month or two. My live visuals are pretty cool: a friend of mine is an amazing artist and was able to do some cool stuff with my monkey logo!