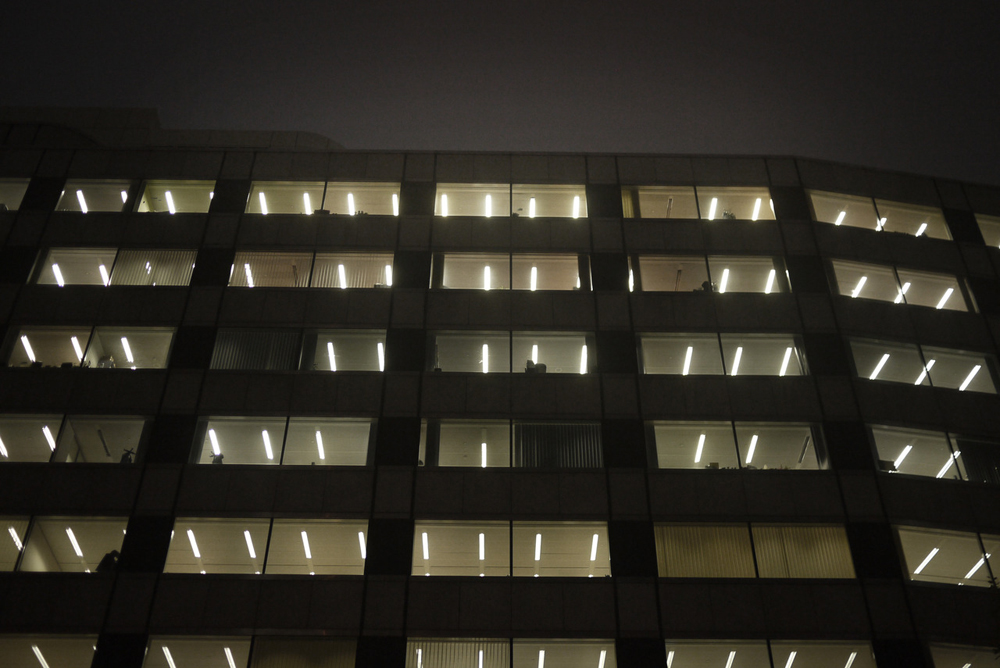 On the even of the release of the Depth of Vision ep via AutomAte DnB on August 5 I caught up with Protocol to talk about the music and his tune ‘Chromatic’, from the ep.

DB: This production world of yours is a cold, airless and twisted place but it’s completely addictive. So where do you personally want to ‘be’ when you produce?

P: I want to put out music for the dancefloor. Because for me drum and bass will always be music to dance to. I want to put together something which is also interesting to listen to and has also got a lot of depth to it.

DB: If it was a city or physical place, where would it be? Imagine you had to depict it for a film or video.

P: It would definitely be somewhere in East London. This is where I live, so this is my inspiration.

DB: Can you talk us thru ‘Chromatic’?

P: My track is a dancefloor tune with a bit of swing to it, but it’s also bass heavy. I started this track in a different way to most of my tunes, this one actually started with the bass, where as most most my tracks start with a drum. So the drum is actually moulded around the bassline. I wanted it to be snappy and quite clean and all about the movement in the bass really.

DB: The comp itself is called Depth of Vision EP vol 1… does that mean more is in the works? Or that you couldn’t fit it all on vol 1, hence a vol 2?

P: Hopefully there’s more to come, who knows what the future holds… 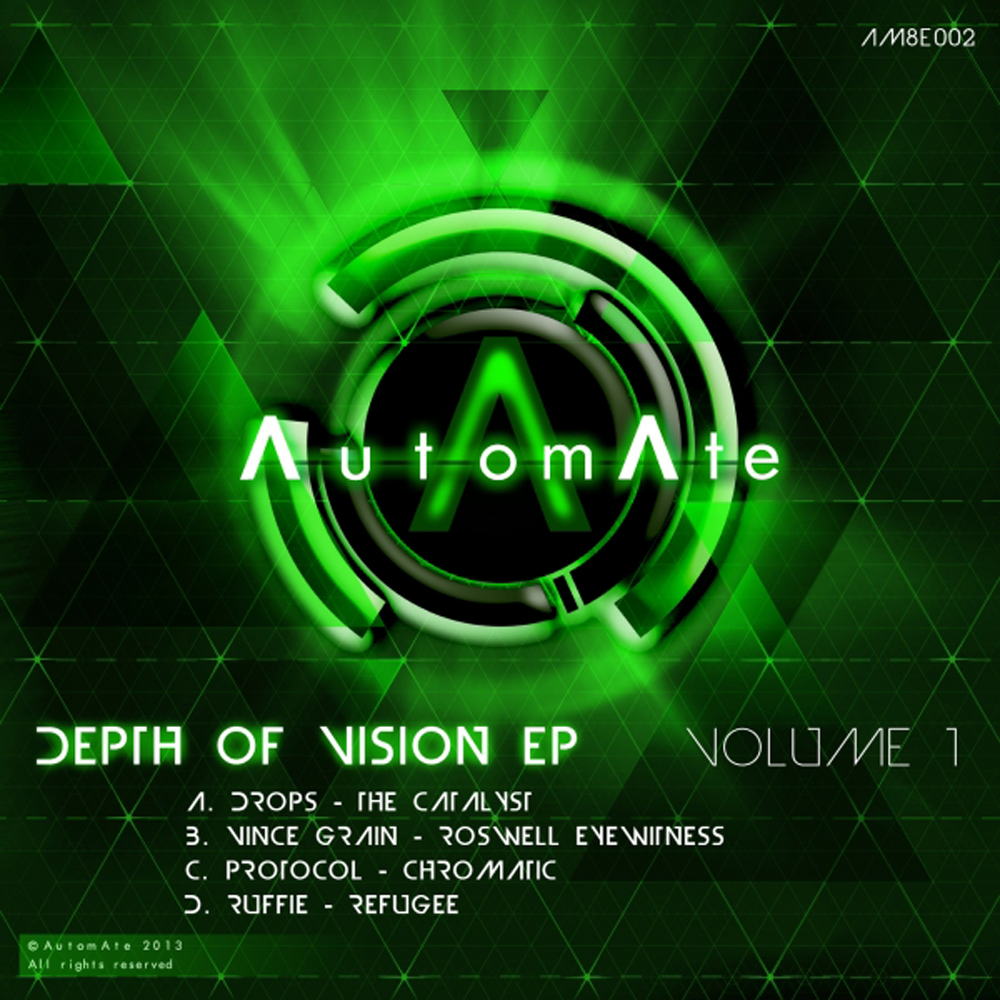 P: This tune has been picked up by DJ Billion (Fathom Audio), as have a few of my other tracks. You can also catch me playing my own stuff out at Cafe 1001 on London’s Brick Lane.

DB: How do you consume D&B?

P: I’m still predominantly a vinyl DJ, so I’m into the crate digging thing. I’ll stumble upon a lot of material through various vinyl record stores in Soho and East London. I’ll also grab mixes from some of my favourite artists on Soundcloud and put them on the phone for listening on busses and trains around town.

DB: Lastly what is killing you in D&B right now? Five tunes?